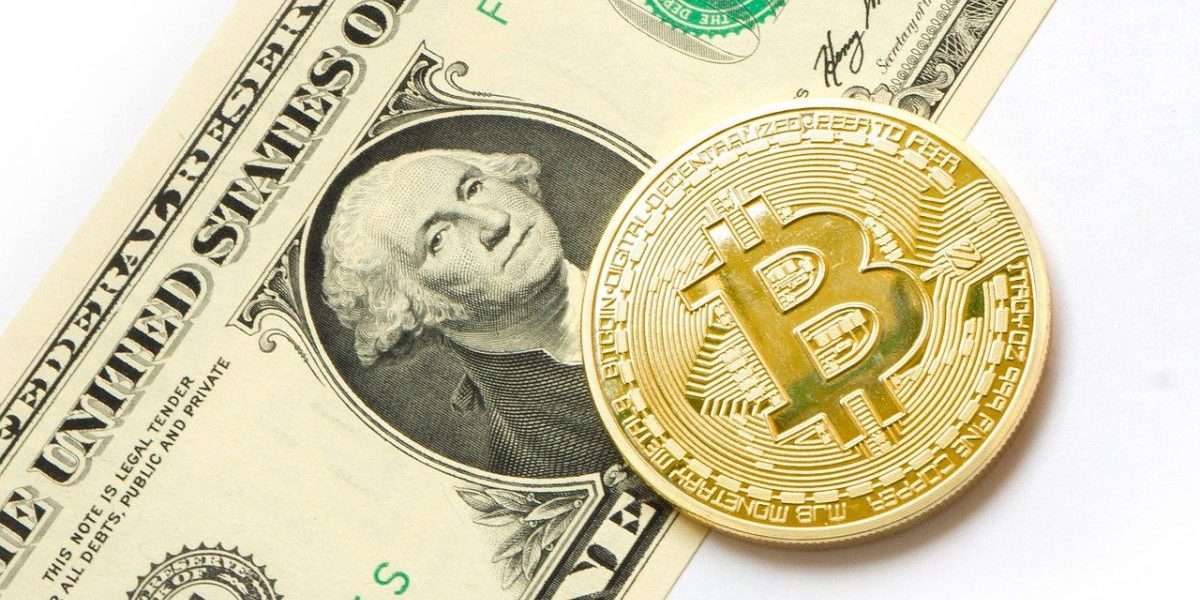 JPMorgan chief Jamie Dimon is once again back lashing out at Bitcoin and other cryptocurrencies in the market. During congressional testimony on Wednesday, September 21, Jamie Dimon was blunt to the point without mincing his words when a U.S. lawmaker asked him about his history of criticizing digital assets. Responding to this, Dimon said:

I’m a major skeptic on crypto tokens, which you call currency, like Bitcoin. They are decentralized Ponzi schemes… and the notion that it’s good for anybody is unbelievable. So we sit here in this room and talk about a lot of things, but $2 billion have been lost. Every year $30 billion in ransomware, AML, sex trafficking, stealing… it’s dangerous.

This is the latest criticism coming for cryptocurrencies from Dimon but certainly not the first. Back in 2017, the JPMorgan CEO called Bitcoin a “fraud.” Although Dimon is a major critic of Bitcoin, his bank JPMorgan is one of the largest banking institutions in the U.S. offering its clients access to Bitcoin and other cryptocurrency funds.

Calling out this dual play, one of the Twitter respondents wrote: “Jamie Dimon should really specify his opinions/beliefs. He sounds like a narrative-pushing hypocrite. If JPM really believed it was a Ponzi Scheme, their ethics board would disagree in allowing investors to get involved with any digital assets”.

Jamie Dimon on blockchain and stablecoins

Although Jamie Dimon has been one of the biggest critics of public cryptocurrencies, he’s quite bullish on the underpinning blockchain technology. Dimon is quite optimistic about the benefits of blockchain in financial services.

JPMorgan has deployed its native blockchain along with native coin JPM Coin for instant cross-border settlements. Over the last few years, the JPM Coin has conducted billions of dollars in cross-border settlements. Besides, the Wall Street bank also leverages blockchain technology to conduct ” intraday repurchase agreements, which allows other financial institutions to take out short-term loans using high-quality collateral”.

Along with blockchain, Dimon holds a positive view of stablecoins. These are particularly digital assets tied to the value of U.S. Dollars or other fiat currencies. Dimon believes that with proper regulation, stablecoins wouldn’t be problematic.

The United States agencies have been keeping a close watch on the stablecoins operating in the country. Earlier this week, the House Financial Services Committee put forward a proposal of introducing a two-year ban on algorithmic stablecoins like TerraUSD. The TerraUSD (UST) stablecoin was pegged 1:1 to the U.S. Dollar backed by the trading of its sister token LUNA. But earlier this year, the entire Terra ecosystem collapsed eroding more than $40 billion of investors’ wealth.