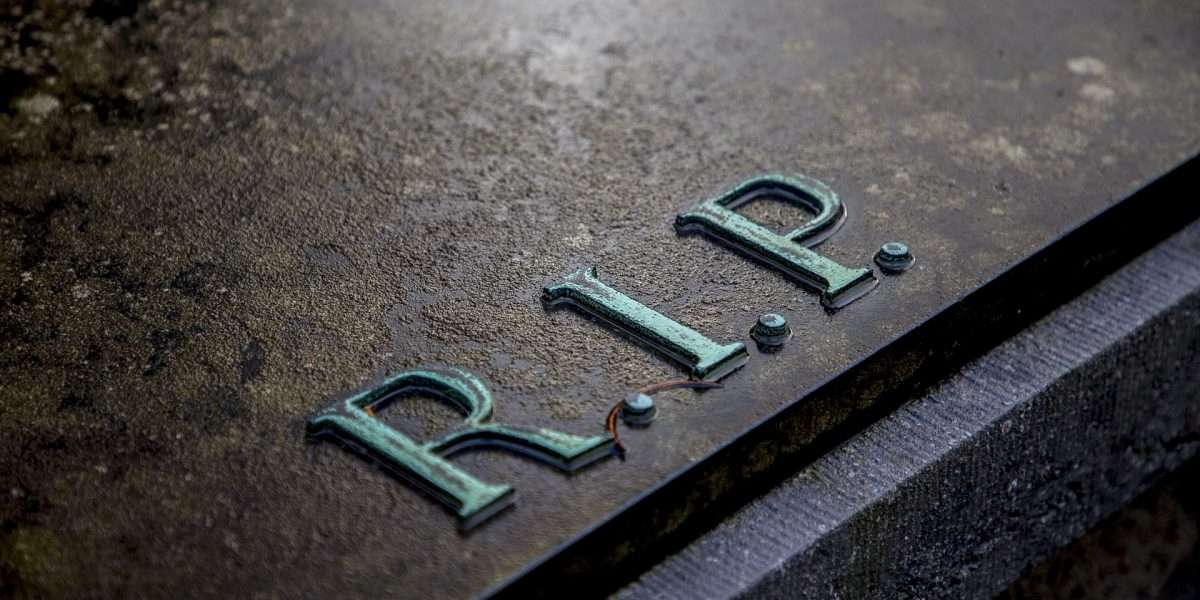 If you’re a fan of animated sitcoms, then the phrase, “Oh, my God! They killed Kenny!” must ring a bell. The popular character Kenny from immensely popular American sitcom South Park would die at the end of almost every episode in the first few seasons of the show, only to turn up in the next episode. And according to one analyst from Morgan Stanley, Bitcoin is “the Kenny from South Park” of money.

Bitcoin has always shown an uncanny ability to bounce back after even the biggest sell-offs, Dennis Lynch pointed out. Speaking at Morningstar’s annual investment conference this week, the analyst stated:

I like to say that bitcoin’s kind of like Kenny from South Park – he dies every episode, and is back again.

Throughout its lifetime, Bitcoin has seen massive sell-offs, often triggered by negative news. These almost always lead to a price drop. This week saw two of these, one on Monday on fears of China’s Evergrande collapse and another on Thursday when China intensified its crackdown on the cryptocurrency. On Monday, it shed about 9 percent and on Thursday, it dropped 5.9 percent.

This year alone, Bitcoin has shed 10 percent in a day on at least six instances, bouncing back every time.

Bitcoin is anti-fragile – it benefits from chaos

Lynch, who is the head of Counterpoint, Morgan Stanley’s asset management subsidiary, stated:

I think (bitcoin) demonstrates some anti-fragile qualities during this period of time – anti-fragile being something that gains from disorder. It kind of sits in the portfolio in a small manner, that it is something that can go right when the rest of our portfolios have something going wrong.

Morgan Stanley is one of the Wall Street giants that have come around on Bitcoin and is now actively working to establish a presence in the field. It was reported to be one of those highly interested in Bithumb, purportedly bidding $440 million for it, though the sale fell through. It was also one of the investors in NYDIG’s $200 million fundraise.

The bank set up a cryptocurrency research team this month, headed by Sheenah Shah, its former lead currency strategist. And in its most bullish move yet, Morgan Stanley revealed in an SEC filing that it has gained exposure to Bitcoin by investing in the Grayscale Bitcoin Trust (GBTC). Through an investment subsidiary, the bank owns over 28,000 GBTC shares.

Lynch noted that one of the appeals of Bitcoin is the low-interest rate that has depressed the U.S dollar and led investors to search for alternatives. He stated:

I can envision (bitcoin) benefiting from different environments, whether people look at it as digital gold, or people start to really question (the) fiat currency, given all the stimulus and the policy there – (since) the Fed has had to be so accommodating.

Bitcoin Morgan Stanley
Previous ArticleWhat next for cryptos as Biden picks Bitcoin skeptic to take over U.S banking regulator?
Next Article China banned Bitcoin, again, but here’s why you shouldn’t take it too seriously