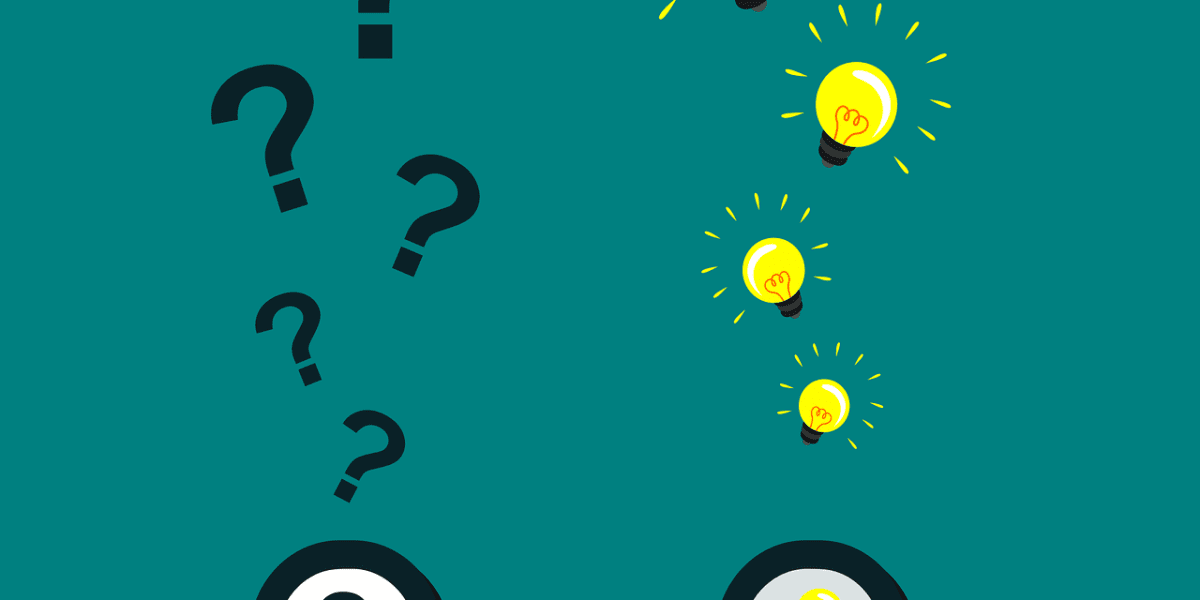 In the tweet, Dorsey shared his opinion on the current economic sitcom in the US. Since the global lockdown last year caused by the pandemic, the US government has constantly printed paper money to help citizens survive through the health crisis.

Dorsey’s tweet on hyperinflation changing the market has gained thousands of likes, retweets, and comments. When one of the commenters cautioned the Twitter CEO on what he is “wishing” for. Dorsey replied by saying, “not a wish.” He also added that he does not think that possible inflation is “positive at all.”

Replying to Dorsey, Schiff noted that Bitcoin is not a solution if hyperinflation happens. According to the Bitcoin critic, only “real assets” can survive through the phase. He continued by referring to gold as a real asset while Bitcoin is not.

Just don’t expect to find any refuge from it [hyperinflation]in Bitcoin. To protect yourself from hyperinflation you’ll need to own real assets. Gold qualifies, but Bitcoin does not.

Another Twitter user added that Bitcoin is becoming more real. The commenter mentioned that Bitcoin just surpassed the Swiss Franc in market valuation and asserted that it would soon exceed Brazilian real.

Arguing further that Bitcoin is not a solution to hyperinflation, Schiff said:

Bitcoin is a make believe asset. Sometimes kids have imaginary friends. It’s the same concept, except with adults.

MicroStrategy CEO Michael Saylor, a known Bitcoin supporter, also responded to Dorsey. Unlike Schiff, Saylor said that Bitcoin is the solution to inflation, which is a problem. As of the 15th of October, MicroStrategy holds approximately 114,042 Bitcoin. The business intelligence company started acquiring Bitcoin in August 2020 and has continually added more of the cryptocurrency. At its first acquisition, MicroStrategy purchased 21,454 BTC at an aggregate price of $250 million.

Last month, Saylor announced that the company bought an additional 5050 Bitcoin for about $242.9 million in cash. Notably, that was not the only Bitcoin purchase the firm made in the third quarter. In 2021 Q3, MicroStrategy got a total of 8,957 BTC for approximately $419.9 million. Remaining bullish on BTC, the company has no plans to sell any of its Bitcoin holdings.

Bitcoin is currently up 3.28 percent over the last 24 hours to $62,786. The cryptocurrency has also gained over 3 percent in its market cap.