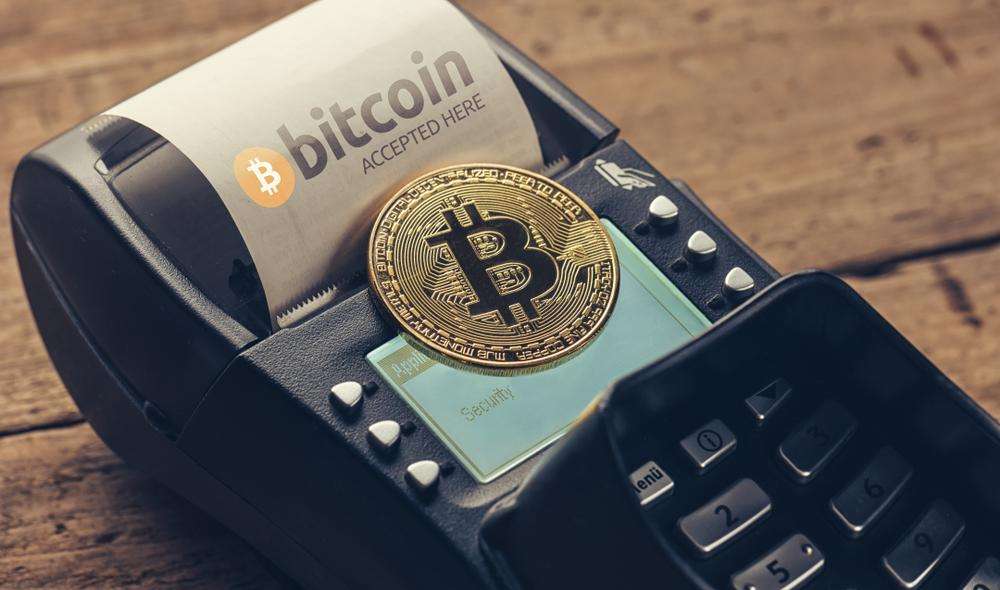 A report by The Sunday Times confirms that some banking institutions in the UK have decided to apply new restrictive measures for users of Bitcoin and other cryptocurrencies. According to the report, British investors will face problems when dealing with British banks.

HSBC and other unspecified banks will no longer accept transfers from Bitcoins exchange platforms. The bank will also not allow Bitcoin, Ethereum, or any other cryptocurrency-related deposit or deposit from a crypto wallet into their bank accounts.

In addition to the above, investors will not be able to use their debit or credit cards to purchase cryptocurrencies. Crypto trader and host of CNBC’s “Crypto Trader” program, Ran Neuner had this to say about the measure:

Many banks will put themselves out of business because of it.

As reported by CNF, the United Kingdom has been one of the most hostile countries towards the crypto industry, primarily for retail investors. In early October 2020, the UK banned trading in BTC-based financial derivatives and any other cryptocurrency according to a decision by the Financial Conduct Authority (FCA).

The regulator claims to be “defending investors’ money” in the UK. Therefore, it considers cryptocurrencies as BTC underlying assets unworthy of trust. In addition, the FCA considers the Bitcoin derivatives market to be “illicit, abusive” and prone to financial crime.

As the UK regulator, the US Treasury Department considers cryptocurrencies to be assets that are used for illicit activities. In that sense, the Financial Crimes Enforcement Network (FinCEN) has proposed a new regulation against Bitcoin’s so-called “unhosted wallets”.

The proposed rule has been rejected by the entire crypto industry and major players believe it will create more complications for users and few benefits. Just 2 days ago, the FinCEN has concluded the public comment period. It must now proceed to respond to them before it can introduce the proposal into law. The Digital Currency Group had this to say about the standard:

The burdensome and impractical requirements under this proposed rule could halt the important advancements and innovation occurring in crypto right now.