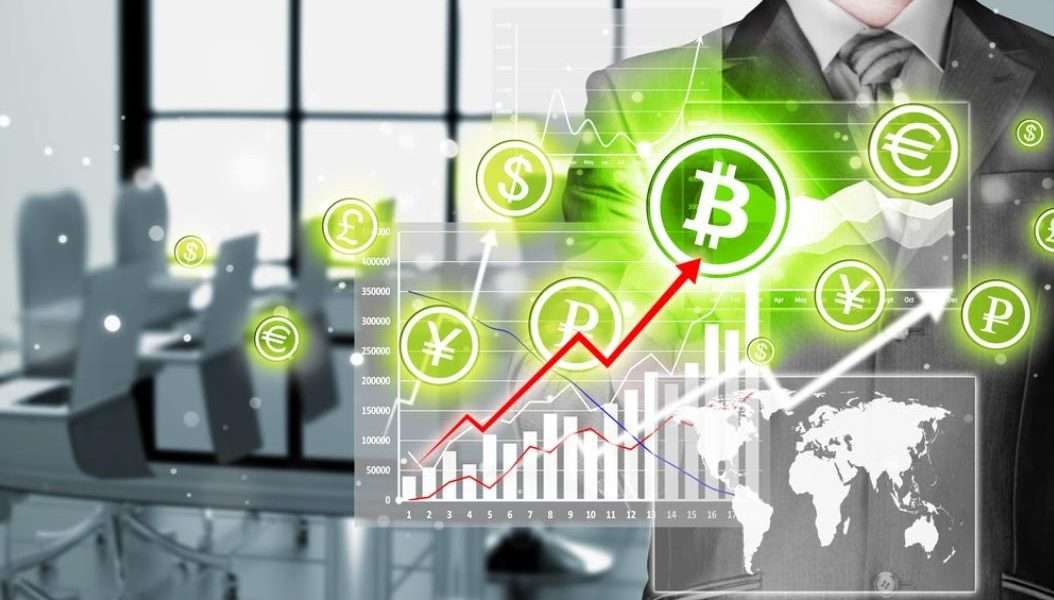 Bitcoin halving is considered to be a potential catalyst for an increasing Bitcoin price. However, this year’s halving event cannot be compared to past halvings as the market has matured more significantly according to some experts such as Binance founder Changpeng Zhao. What is certain is that the reward per block mined will be reduced from 12.5 to 6.25 Bitcoin, which means that Bitcoin miners can expect significant sales losses.

Effects of Bitcoin halving on other cryptocurrencies

If the Bitcoin price rises, driven by the halving, then altcoins such as XRP and Litecoin could also benefit in the long term. A recently published study by Binance shows that the correlation between Bitcoin and the Altcoin market remains strong. Ether (ETH), Dash, Ripple (XRP), Bitcoin Cash (BCH), Monero (XMR) and EOS show the highest correlation with a rate between 74% and 82%.

The Ethereum price, with 82%, shows the highest correlation with Bitcoin within the last 3 months. Furthermore, Bitcoin is tradable against almost all altcoins, so that there is a further dependency, although the available trading pairs with Fiat currencies and other altcoins continue to increase. Bitcoin’s market capitalization is more than half of the total crypto market (64.1%), so price movements of Bitcoin have always had a significant impact on the altcoin market.

Pierce Crosby, Managing Director of Trading View, describes that Bitcoin and the altcoin market have always been strongly correlated:

Van de Poppe, a full-time trader on the Amsterdam Stock Exchange, explains that Bitcoin and Ethereum, as well as all Ethereum-based cryptocurrencies, have the highest correlation with Bitcoin:

Nevertheless, there are times when BTC and ETH show a rather lower correlation, as ThreeArrows CEO Su Zhu described in a recent tweet.

Will the halving drive up the Bitcoin price?

The financial economist and well-known Bitcoin critic Peter Schiff says that the halving of Bitcoin is bullish for the price, but some speculators may use the time of the upswing to realize profits and thus build up selling pressure:

As it’s universally regarded as being bullish, lots of speculators have already bought. This risks a huge “sell the fact,” as those hoping to cash in, cash out.

Ripple CTO David Schwartz replied that he disagrees completely, as it makes no sense that the bearish selling pressure is not yet priced in:

You’re saying the halving’s bullish affect on supply is priced in but the bearish sell pressure after it isn’t? The reverse seems much more plausible to me, and yet still pretty implausible.