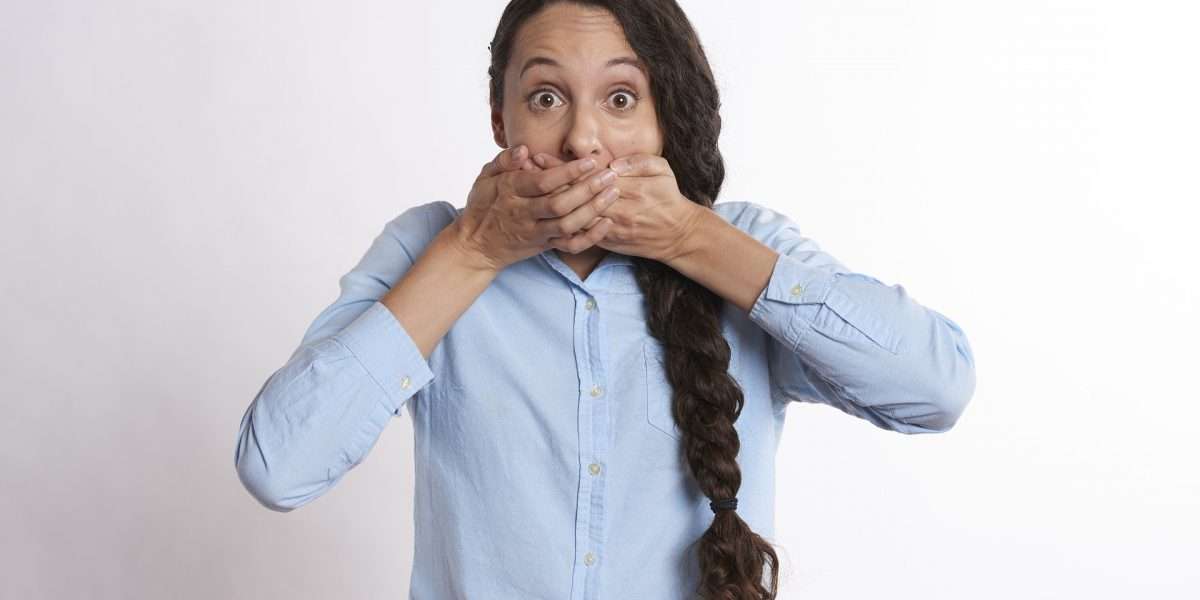 There has been widespread panic in the Indian cryptocurrency market in the past 12 hours after it emerged that the government could ban digital assets. A new bill that will be introduced to Parliament seeks to ban almost all private cryptocurrencies. The panic led to selloffs and massive drops in the prices of most cryptocurrencies, with BTC shedding over 15 percent of its value in hours as Ether, Shiba Inu, Dogecoin and even the stablecoin Tether followed suit.

India has been blowing hot and cold with cryptocurrencies, with the government almost giving a different signal every other day. Just recently, Prime Minister Narendra Modi chaired a meeting with senior government officials that resolved to regulate, not ban, digital assets.

Read More: India to ban Bitcoin for payments, legalize it as an asset

However, on Wednesday evening, the summary of bills to be tabled in the winter session at the Lok Sabha (lower house of parliament) was released, and it brought instant panic. One of the bills to be tabled indicated that the government intends on banning private cryptocurrencies.

Titled ‘The Cryptocurrency and Regulation of Official Digital Currency Bill, 2021,’ the bill didn’t lay out what a ‘private cryptocurrency’ is. Some speculate that this could mean privacy-focused coins like Monero and Dash. However, the overriding understanding is that all cryptocurrencies are private and the government only considers CBDCs as non-private digital currencies.

BTC, ETH, DOGE and even USDT take a hit

As panic ensued, BTC dropped by 16.75 percent on WazirX, one of India’s largest exchanges, owned by global giant Binance. In contrast, globally, Bitcoin gained 0.35 percent to trade at $56,600 as it consolidates after a slight tumble.

The altcoin king that’s Ethereum also took a hit, shedding over 12 percent on WazirX. Globally, ETH gained 3.33 percent to trade at $4,270. Leading meme coins Shiba Inu and Dogecoin also went down, with SHIB being the biggest loser at 20 percent as DOGE lost 16 percent.

The panic-led market drop didn’t spare even the stablecoins, which as the name suggests, are expected to be stable and hold their value to the fiat currency they are pegged on. USDT, the overall market leader in this sector, lost 14 percent on WazirX.

Ajeet Khurana, the founder of Genezis Network, a think tank for cryptocurrency startups, believes it’s not yet time to start panicking. He told one local publication:

The panic stems from two lines of text in the description of the bill. If the bill indeed bans cryptocurrencies, it would be justified. But I don’t think it will do so, and panicking now would be a big mistake.

The selloff in the last 12 hours comes in great contrast to a few days ago when people were rushing to purchase coins such as SHIB and DOGE in India, Hitesh Malviya observes. Hitesh, who is the founder of a local blockchain news outlet, remarked:

Now with the listing of bill, the investors are panic selling. The prices are now expected to consolidate and stay at a discount in the short-term.