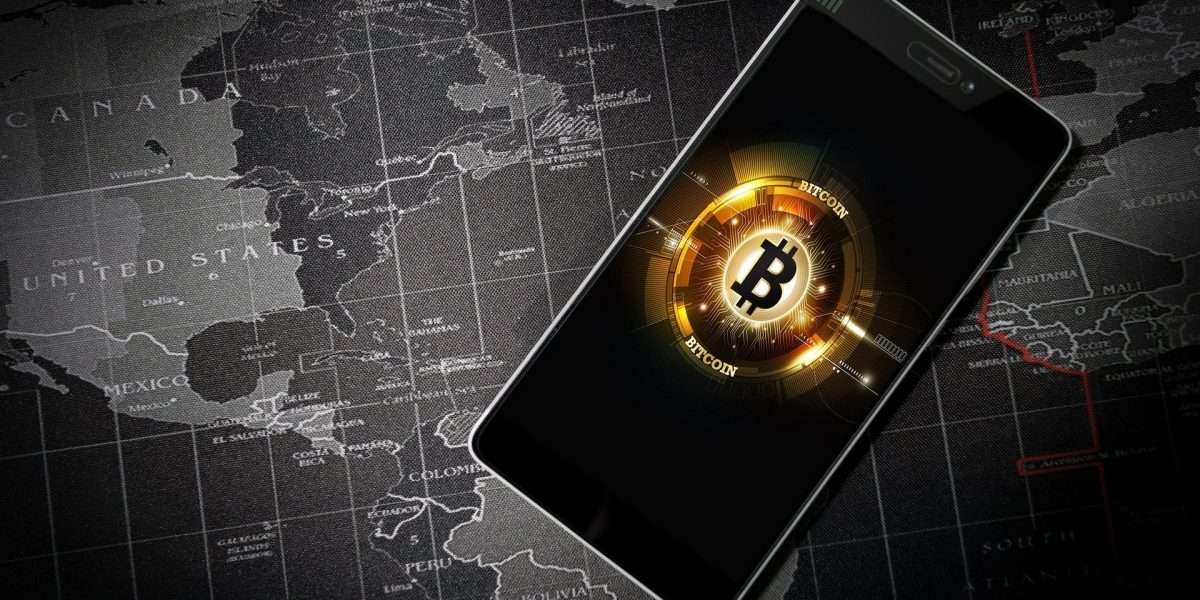 On the other hand, its number one contender, Ethereum (ETH) witnessed $1 million in outflows. However, ETH, just like BTC is pushing towards its $4,200 all-time high, trading at $3,794 as of this writing per our data. Speculation is also rising for the approval of an Ethereum ETF.

Read More: Now that Bitcoin Futures ETF is in the box, is an Ethereum ETF next?

Meanwhile, products tracking the altcoins Polkadot and Cardano posted inflows of $3.6 million and $2.7 million respectively. Anticipation over Polkadot is high seeing as the network is poised to launch its parachain slot auctions on Nov. 11. The auctions will bring parachains to the Polkadot Relay Chain, a move documented in the Polkadot whitepaper five years ago. Currently, the proposal awaits a public referendum.

The recent decision by the SEC to allow a futures-based ETF in the United States could prompt further significant inflows in the coming weeks as US investors begin to add positions.

Nonetheless, he noted that Bitcoin’s weekly inflows register “much lower than inflows seen in the first quarter of 2021, where there was much greater participation by US investors.”

Grayscale, the largest digital assets manager by AUM announced on Oct. 18 its intentions to coverts its Grayscale Bitcoin Trust (GBTC) into an ETF. The decision is currently pending approval from the US Securities and Exchange Commission (SEC).

“Once there’s official and verifiable evidence of the SEC’s comfort with the underlying #Bitcoin market — likely in the form of a Bitcoin Futures ETF being deemed effective — the #NYSE Arca will file a document called the 19b-4 to convert $GBTC into an ETF,” Jennifer Rosenthal, director of communications at Grayscale Investments posted in a tweet thread.

On the same day of the Grayscale announcement, ProShares, in an SEC filing, announced its ProShares Bitcoin Strategy ETF. This marks the first Bitcoin Futures ETF to be launched in the US. Trading of the product is scheduled to begin today.

Other than the US’ crypto ETF decision signalling brighter days for most market players, BTC historically closes at higher points than previous years. Annual records from Statista show this trend, which has only been defied only twice, in 2014 and 2018. Bitcoin is now edging towards its record high of near $65,000, trading at $62,205 at press time, according to our data.