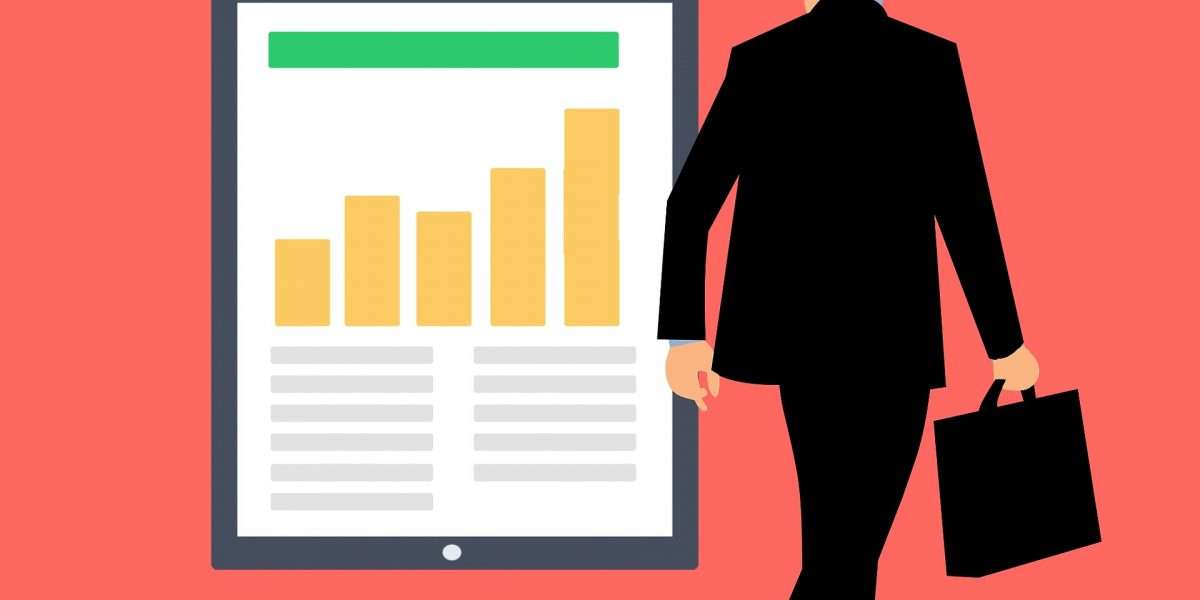 On May 5, after a brief spike in quotations amid the Fed’s raising the key rate, the price of the first cryptocurrency began to fall rapidly, coming close to the mark of $35,000. The digital gold failed to reverse the negative trend – the asset fell below $34,400 on Sunday. As of press time, Bitcoin is trading near $31,922.

Meanwhile, there have been some notable actions in price speculation. Investors are using futures, a type of derivative, to bet on whether the price of an asset will rise or fall. A record $4 million has been invested in short bitcoin contracts (betting that the price will continue to fall) over the past week.

The flagship pulled the rest of the market with it. At the end of last week, all of the assets in the top 10 by capitalization were in the red zone.

Terra (LUNA) showed the worst dynamics – the cryptocurrency fell in price to 31 USDT. Among the reasons was the short-term loss of the peg to the U.S. dollar by the UST algorithmic stablecoin. The incident occurred amid a decline in the Anchor deposit yield rate. More than 2.2 billion UST were withdrawn from the latter in less than two days.

Actions of the Whales and institutions in the falling market

The cryptocurrency market is a sea of opportunities, in a falling market investors cana take advantage to buy at a discount. This has been witnessed among large investors known as whales, as well as institutional investors. Despite the fact that this class of investors has enough resources to wait out a downturn, they prefer to take advantage of the opportunities that the market provides.

According to a report from Coinshares and Glassnode, as bitcoin approaches $30,000, big players are finding opportunities to increase assets. According to Coinshares, more and more investors are taking advantage of the market situation to move their assets into Bitcoin and Ethereum. 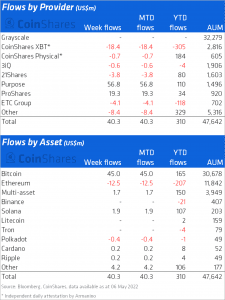 “Interestingly, we have not seen the same spike in investment product trading activity as we typically see historically during extreme price weakness periods, and it is too early to tell if this marks the end of the 4-week run of negative sentiment.” – James Butterfill, head of research at CoinShares, wrote in the report, “

Bitcoin received inflows totaling $45 million, the main digital asset in which investors expressed a more positive sentiment, with total assets under management (AuM) falling to levels very similar to those seen during the sentiment lows seen earlier in the year.

However, the negative sentiment for Ethereum persists, with $12.5 million in outflows last week, bringing total outflows since the beginning of the year to $207 million, or 0.8 percent of AuM.

Interestingly, we have not seen the same spike in investment product trading activity as we typically see historically during extreme price weakness periods, and it is too early to tell if this marks the end of the 4-week run of negative sentiment.