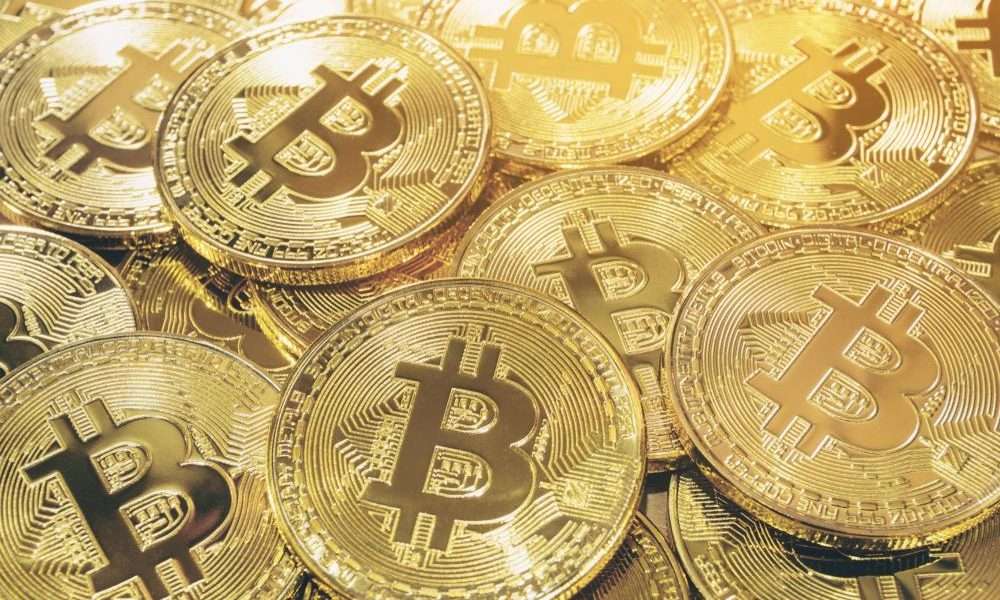 The Bitcoin Cash Network shows a significant drop in its hash rate after the halving took place. As reported by CNF a few days ago, there was an increase in capitulations by BCH miners who have migrated massively to Bitcoin. The first cryptocurrency by market capitalization offers a superior profitability for former Bitcoin Cash miners. This will be the case for at least a month, before BTC will see a halving too. 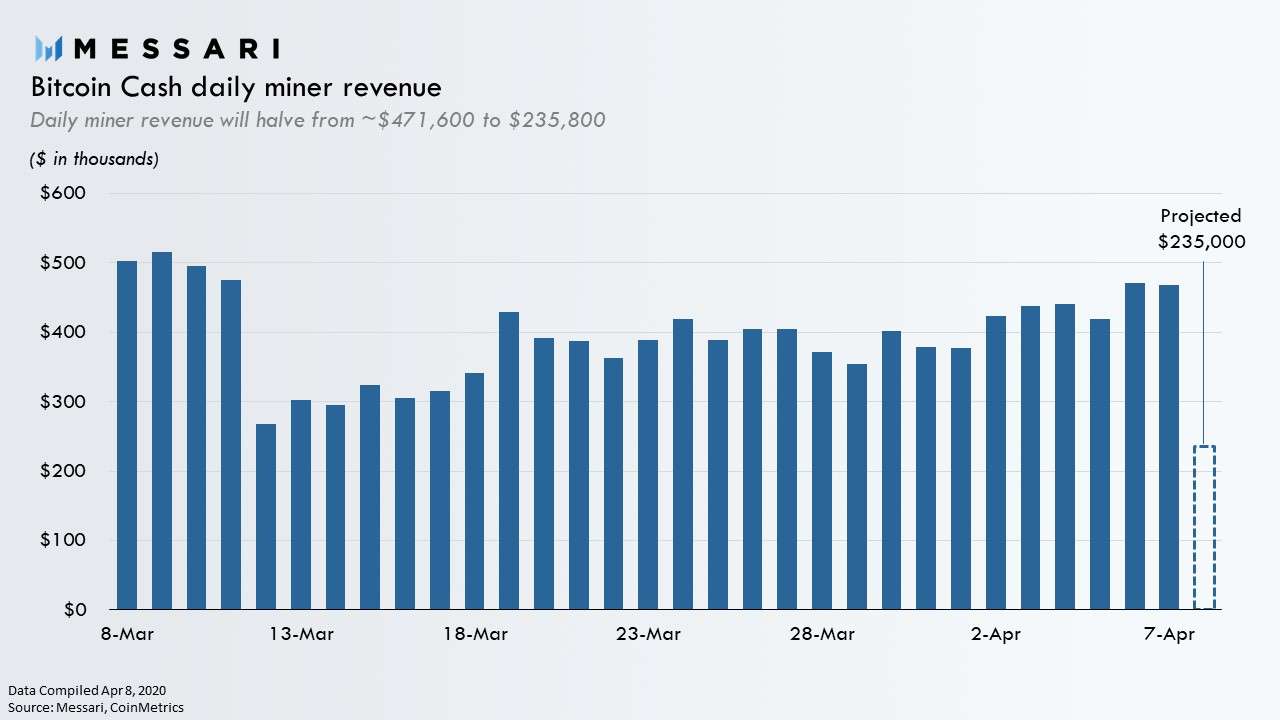 In addition, data from fork.lol shows a drop of more than 60% in the Bitcoin Cash hash rate since the halving, as can be seen in the graph below. Yesterday, April 8, the BCH hash rate reached 4.36 EH/s before the halving and has fallen steadily to 1.21 EH/s, at the time of publication. Other platforms record different metrics, but on all of them the BCH hash rate is displayed as negative. The only exception is Bitcoin.com which shows an increase in the hash rate to 3.5 EH/s. 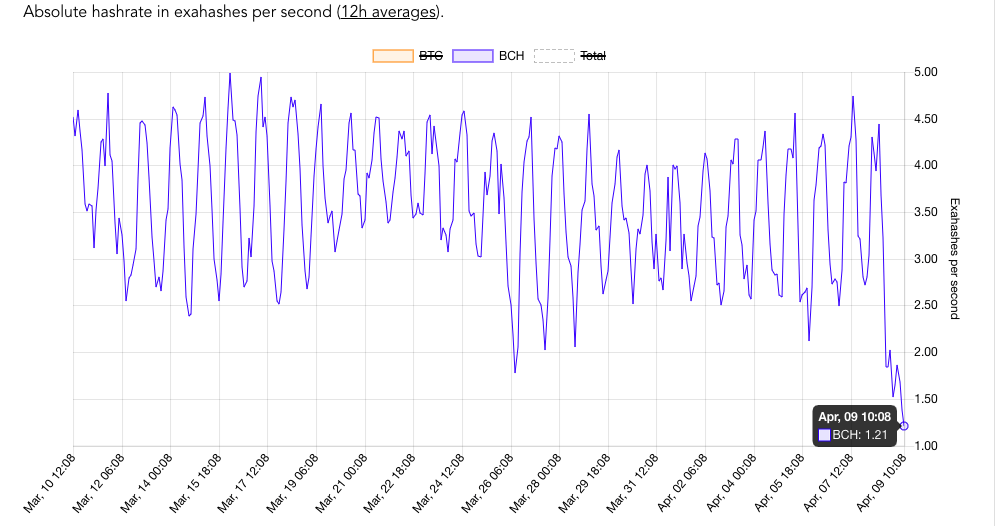 Messari says the trend could continue until Bitcoin reaches its halving:

While it’s temporarily less profitable to mine on BCH, we could see SHA-256 miners to switch over to BTC in the weeks before its halving.

In the crypto community, the statements have been more critical. Adamant Capital founder Tuur Demeester said Bitcoin Cash “should admit its failure”. Demeester said BCH has been “completely centralized since 2019,” noting its lack of users and its decline from BTC, which it placed at 96 percent.

Meanwhile, Poolin vice president Fernando de la Torre said a BTC miner can collect 1.41 times the US dollar reward as a BCH miner. De la Torre has been one of those who have questioned the participation of BCH miners, even saying that there is a group of miners who are willing to keep the BCH network active no matter what cost or profit they receive. This is consistent with Demeester’s statements, which highlighted the centralization of the BCH network.

using the DARI of the last block we can estimate that a BTC miner could potentially collect (0.64 / 0.45 =) 1.41 times the reward (in USD) that a BCH miner could collect: pic.twitter.com/9BkU3C78Ss

At the time of publication, Bitcoin Cash trades at $262.81 with a 0.50% profit in the last 24 hours. In the week’s graph, BCH shows a profit of 17.12%. However, it’s necessary to see what the impact of the falling hash rate will be on the performance of BCH.