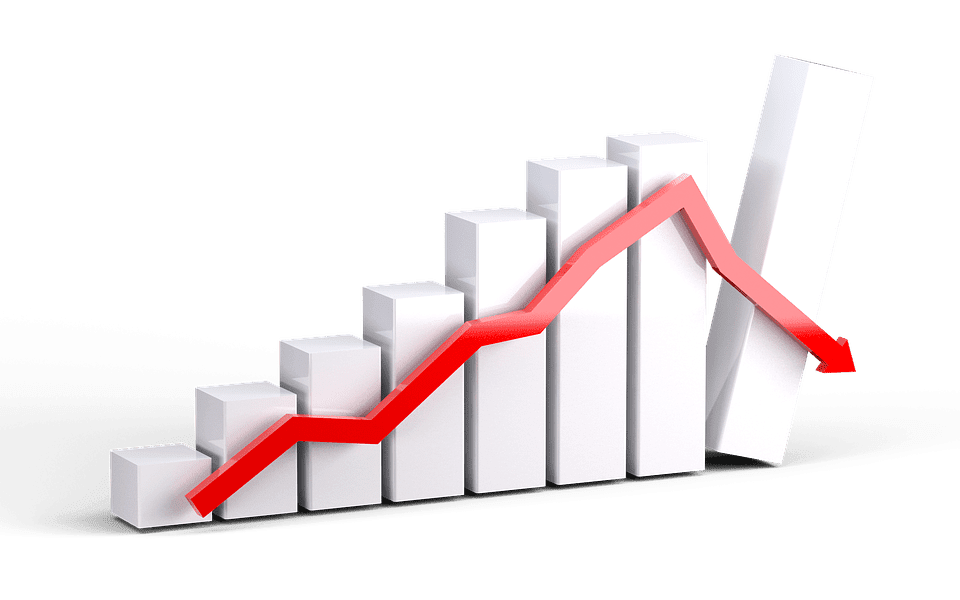 A Bitcoin (BTC) bull market is likely to come in late 2024 or early 2025, according to Du Jun, co-founder of crypto exchange giant Huobi. His opinion lies on the past price cycles, coupled with the cryptocurrency’s halving.

The last Bitcoin halving – the third in the coin’s history – took place in May 2020. Thereafter, the coin rose to the highest peak it has ever attained – a near $70K top, in Nov. 2021. The halving before, in July 2016, BTC skyrocketed to an end-of-2017 all-time high of over $19,000. Early 2024 will see the fourth Bitcoin halving, after which market participants will watchfully wait for the next bull run.

Of note, BTC has tumbled every time it has hit these record highs. But the crypto also has a record of recuperation, drawing a chart that shows an overall increase in value. Bitcoin is currently down nearly 40 percent from its November peak – now trading at $39,296 according to our data. Late January saw worse lows of up to $33,000.

“If this circle continues, we are now at the early stage of a bear market,” a translated version of Du’s comments in Mandarin reads.

Timing for the next Bitcoin bull market

It is really hard to predict exactly because there are so many other factors which can affect the market as well — such as geopolitical issues including war, or recent Covid, also affect the market,

Du’s statements bear some truth in them, as evidenced by recent market events. Last year, numerous market analysts predicted a $100,000 close for Bitcoin. Among them is the legendary PlanB, whose Stock-to-Flow (S2F) model has been largely followed. S2F and other models used by analysts have, however, proved to hold a critical weakness – the lack of interrelation with ongoing and upcoming world happenings that affect both traditional and cryptocurrency markets.

Related: Is it $100K or $53K by 2023? Bitcoin price predictions by PlanB and Bloomberg analysts

For instance, late last year, market participants began growing weary of making investments due to concerns of Fed interest hikes. The pandemic has inflicted its damage by reducing cash flows, and hence, money that retailers and institutions spare for investments.

Additionally, the Russia-Ukraine political crisis remains unsettled. Russia claims to have pulled back its army from Ukrainian borders, but the US remains skeptical. There are also the ongoing Freedom Convoy protests in Canada, where citizens want more lenient covid-19 regulations, among other demands.

“Following this cycle, it won’t be until the end of 2024 to the beginning of 2025 that we can welcome the next bull market on bitcoin,” Du notes. Some market participants already say a crypto winter is imminent, while others believe that it has already begun.