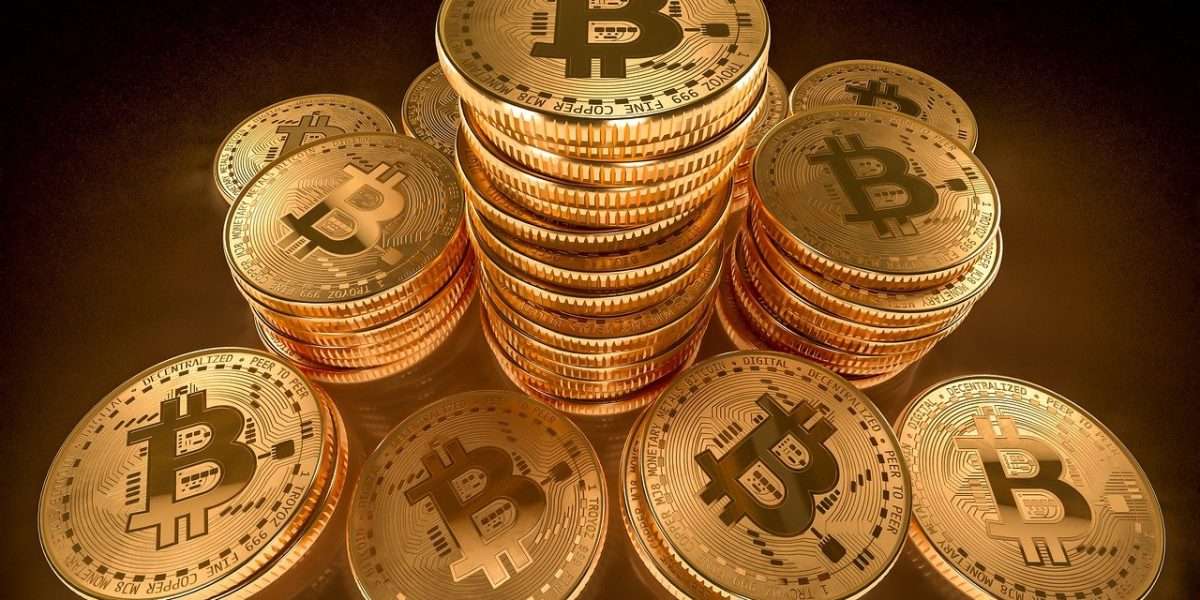 The rally in the overall cryptocurrency market continues strong with Bitcoin (BTC) making new moves upwards. In the last 24 hours, the world’s largest cryptocurrency has gained another 4 percent moving closer to $52,000 levels. As of press time, Bitcoin is trading 3.17 percent up at a price of $51,785 and a market cap of $974 billion.

Bitcoin (BTC) closed out the weekend with a jump to $51,911, its highest price since May 12th. The rising interest on the more volatile and (mostly) higher gaining #altcoins has allowed $BTC to slowly & steadily grow as short-term traders #FOMO elsewhere. 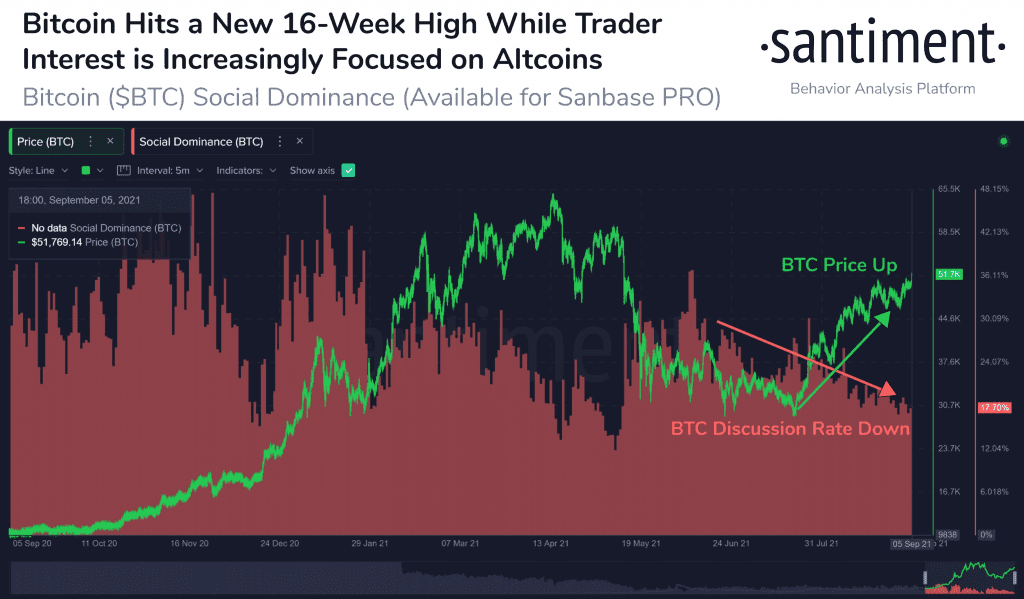 On the other hand, another popular market analyst Willy woo has given a price target of 455,000 on a conservative basis. Woo cites the supply shock valuation model to come to this price conclusion.

Supply Shock valuation model. Uses a look-back algo to determine what the market priced BTC at prior demand and supply situations. Currently puts BTC above $55k. It’s conservative as one of the SS metrics, exchange SS, is now above all-time-high so no look-back is possible. 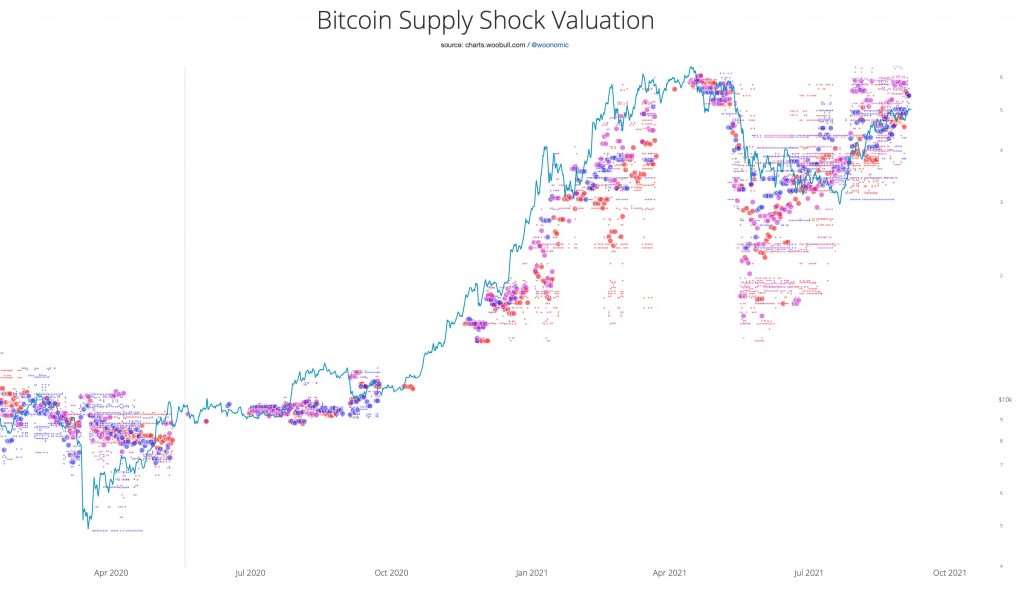 Top cryptocurrencies for the week

Of course, there will be a lot of trading activity around these altcoins for this week. However, investors need to shift their attention out of the top ten list. Here’s are some of the other altcoins to watch for ahead this week.