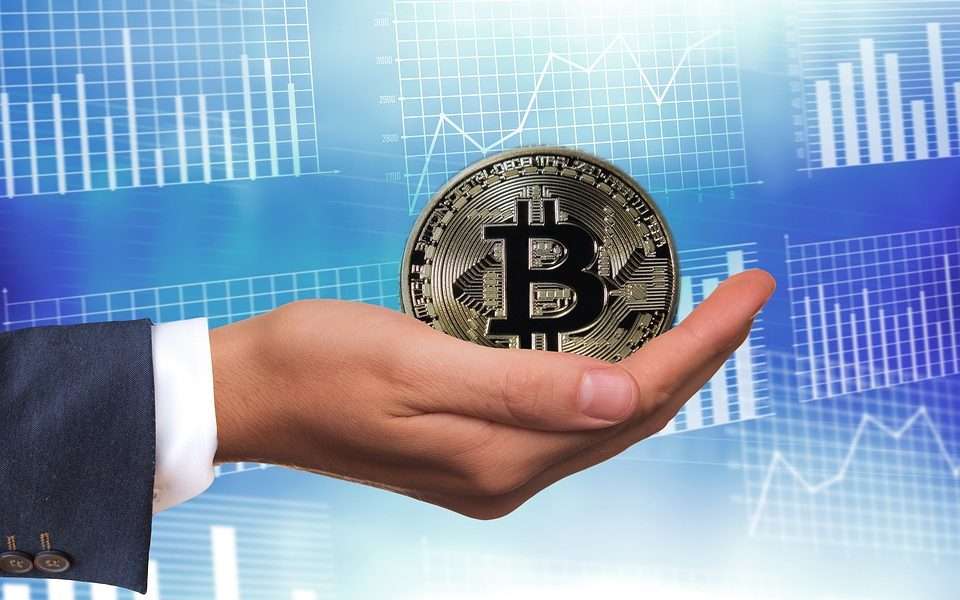 Bitcoin (BTC) is “cheaper than it looks,” Jurrien Timmer, director of global macro at Fidelity Investments has said. He further posted evidence showing the digital asset is currently both undervalued and oversold.

In a Wednesday thread of tweets, the investor explained that the price-to-network (P/N) ratio is at levels last seen in 2013 and 2017. Similar to the price-to-earnings ratio of the stock market, P/N is used to indicate whether stocks are under/overvalued. When high, the ratio suggests an asset is overvalued and vice versa. Since Bitcoin’s price is at levels last seen in December 2020, Timmer concludes that BTC is likely undervalued, adding:

He then posted a chart of Bitcoin’s non-zero addresses against its market cap, saying “price is now sitting below the network [demand]curve.”

At the moment, the indicator is at levels last seen in 2011, meaning short-term holders are selling to long-term whales. Anthony Pompliano, the co-founder of Morgan Creek Digital and a crypto YouTuber shares the same views. In a recent interview with Fox Business Monday, Pompliano noted the divergence in Bitcoin’s price and value, adding:

What we’re watching right now is the transfer from weak, short-term oriented people with weak hands into the long-term oriented strong hands.

On Thursday, Bitcoin’s Fear and Greed Index indicated “Extreme Fear,” which was last seen in Q3, 2019. Such times have often been viewed as good buy opportunities. Michael Saylor, head of the world’s largest corporate holder of Bitcoin, is one of those who believe right now is a good time to fatten one’s Bitcoin stash. For him, the digital asset remains valuable despite price volatility, making “1 BTC =1 BTC.”

Fidelity, along with Timmer, is one of those that have been staunchly bullish on Bitcoin. The financial services company plans on launching a Bitcoin-based retirement investment plan for 401(k) account holders. Meanwhile, Timmer’s predictions on Bitcoin have remained positive all through.

Fidelity’s plan has been ridiculed by many, including US Treasury Sec. Janet Yellen sees crypto as unsuitable for pensions. However, whether this is true or false may depend on where one puts their money. To put this into context, high-yield crypto lender Celsius currently has a liquidity shortage that has impacted many, including Canadian pension fund CDPQ. Fidelity, on the other hand, has posted no such proceedings.

Bitcoin price Crypto sell off 2022
Previous ArticleUK’s digital minister wants Britain to be a global crypto hub but without crime
Next Article The Metaverse could be valued at $5 trillion by 2030: Report