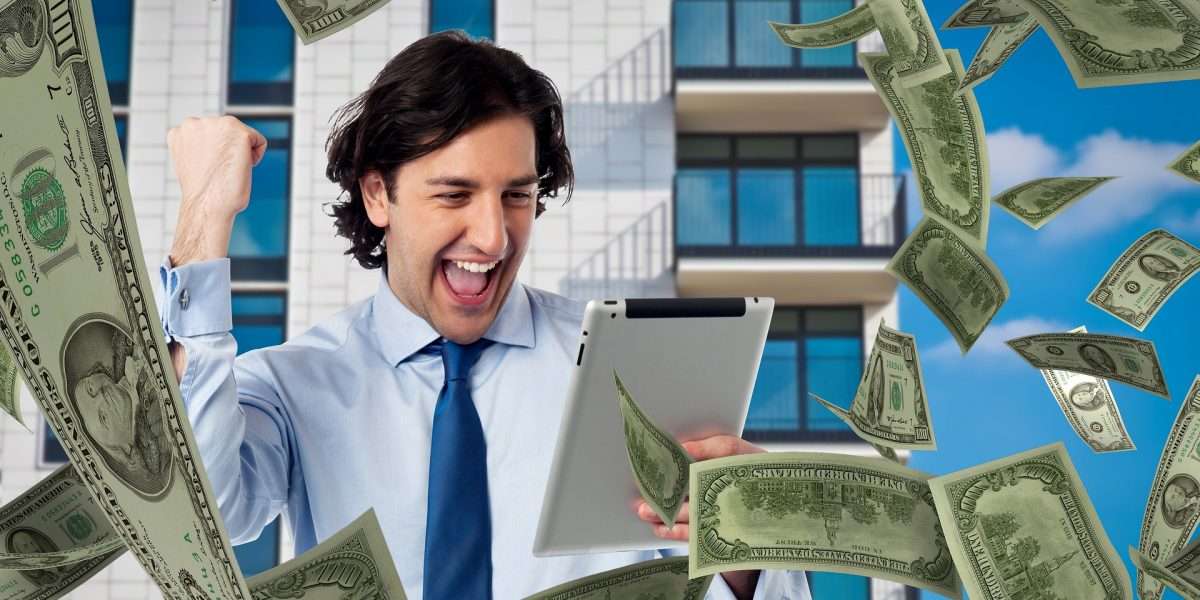 After weeks of worryingly bearish trends, Bitcoin has finally managed to turn the corner and start hitting the gains it’s become known for. On Wednesday night, the top crypto gained over 9 percent, its highest daily gains since May 24. This followed El Salvador officially adopting it as legal tender and continued worrying economic outlooks in major economies. However, it’s not yet time to pop the champagne, with U.S regulatory concerns and China’s continued crackdown casting a dark shadow on the industry.

The past month has been bleak for Bitcoin. On May 10, the crypto was trading at $58,000 and was fresh off hitting a new all-time high. All was well with the world. However, since then, it’s been downhill for BTC. The crypto has breached one support level after another, bottoming out just above $31,000. 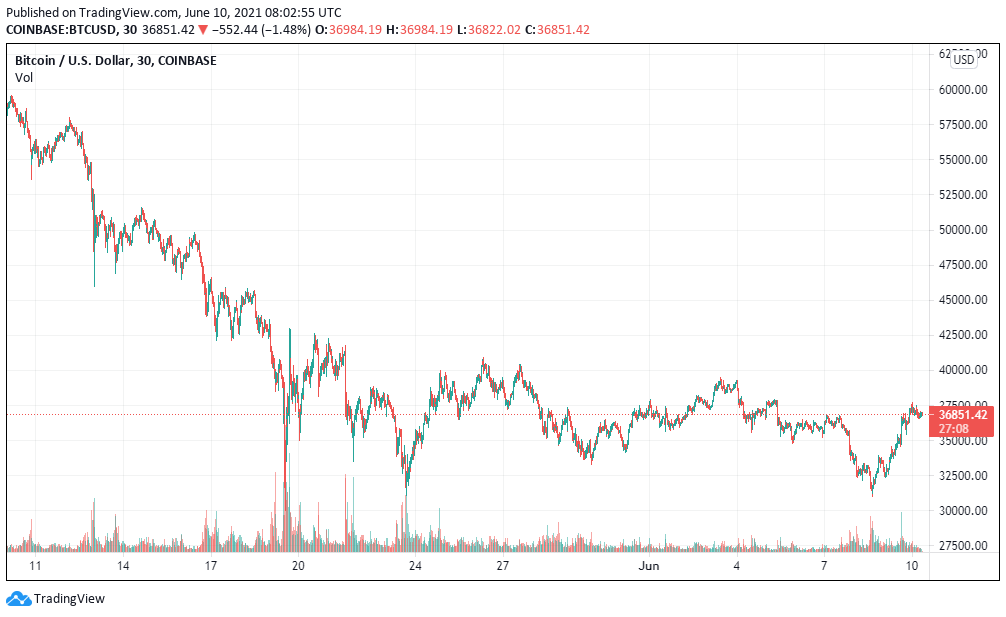 This changed yesterday after the crypto gained over 9 percent and looked set to test the $40,000 resistance once again. This was its biggest daily gain since May 24. The uptrend came after El Salvador officially revealed it had passed legislation in its parliament for Bitcoin to become legal tender – the first country globally to do so.

Crypto analysts revealed that the rise wasn’t a fluke, with some data supporting the ascent. One of these is the amount of BTC leaving the exchanges. Sean Rooney, the head of research at Valkyrie Investments remarked:

One signal in favor of continuation for the current bullish reversal is the amount of BTC seen leaving exchanges from an on-chain perspective.

According to him, this is the highest BTC outflow from exchanges in the entire year. He believes that for Bitcoin to hit $40,000 again, this trend is critical. He added:

This trend will need to continue to break through heavy resistance around $42,000. This bounce from oversold conditions was potentially aided by a much-needed positive sentiment with growing hopes of adoption in El Salvador.

Aside from El Salvador, the shaky economic outlook for most countries has spurred Bitcoin on. For years now, experts have criticized the U.S Federal Reserve for its monetary policies. Bitcoin could stand to gain from such instability.

Another former Fed official sounds the alarm about the U.S. central bank's current policy, saying it's not well-positioned to deal with a rising threat of faster inflation. https://t.co/PxPDsLKIQQ

Not out of the woods yet

Despite the gains, Bitcoin is not out of the woods yet. For one, it still faces criticism from some influential companies, individuals and countries. Currently, BTC is on the spot for its use in the Colonial Pipeline hack that shook the U.S gasoline supply. New reports indicate that the world’s largest meat company JBS also had to pay $11 million in BTC in a ransomware attack.

One analyst believes that Bitcoin could still hit $20,000 in the short term before finally bottoming out. Tallbacken Capital Advisors’ Michael Purves told Bloomberg:

How much lower can it go? The most obvious answer continues to be a complete retracement of the breakout from $20,000 — in other words, back to $20,000.