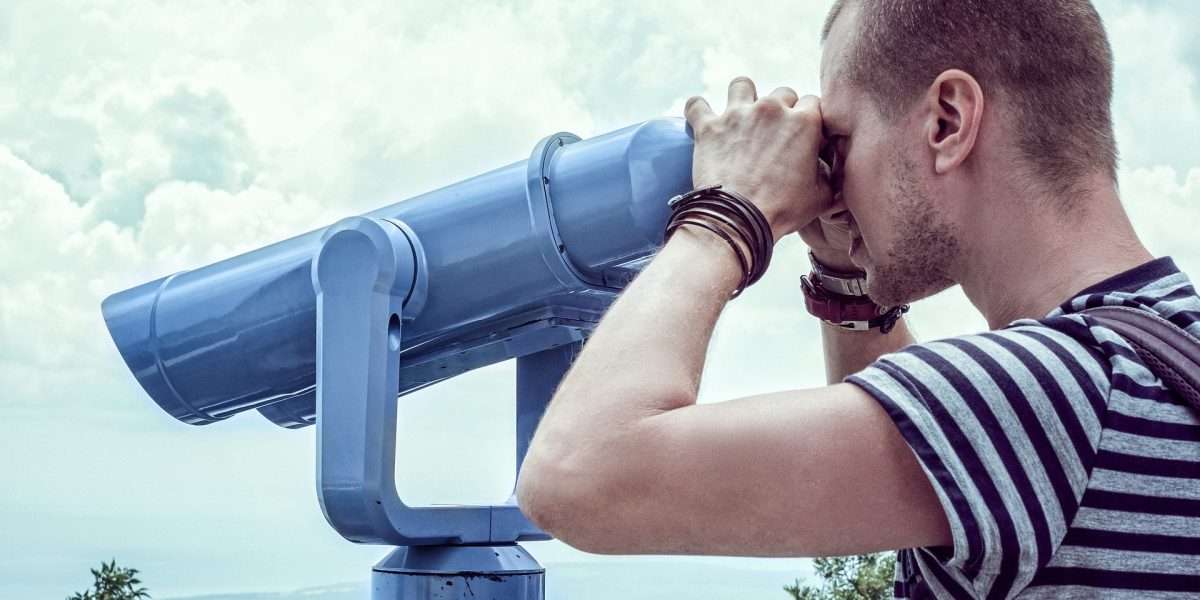 Since it dropped below $30,000 on July 20th, Bitcoin has staged an eye-catching comeback that has now seen it trading just shy of $41,000. The top crypto has gained about 9 percent in the past 24 hours alone as per our data, defying what had initially looked like a shaky start to the new month. However, despite the positive movement, many analysts are still not convinced BTC can maintain its momentum and have outlined a few key factors that will determine where it ends up after the weekend.

The rest of the market is on the green today as well, with the king of altcoins, Ethereum, gaining 8.4 percent in the past day to trade at $2,780. Uniswap, Theta Monero and the FTX token have all gained above 10 percent, with Internet Computer (ICP) standing out with an 18.91 percent gain.

As BTC makes its price rally, analysts are watching some key levels to see if the crypto can maintain its current rally. For Michaël van de Poppe, Bitcoin has to trade above $42,500 before traders can ape in. The Amsterdam-based trader, who is better known to his fans as Crypto Michaël, believes that if Bitcoin can trade above this level, then traders should start placing long BTC positions.

In a price analysis video to his 110,000 YouTube subscribers, Van de Poppe stated, “I refuse to become bullish on Bitcoin at this stage unless we are able to flip this level for support.”

The trader and analyst believes that if Bitcoin can breach the $42,500 level, the next contentious price level will be at $45,000, and by then, there will be enough momentum for the cryptocurrency to stage serious movement.

If we have a breakout like this in which we rally towards $45,000 and flip this zone, then, of course, I’m going to look for longs, but right now, in this structure, I’m not interested at all.

For other analysts, the most critical thing to look out for is whether Bitcoin can breach its 200-day simple moving average which for now stands around $45,000. Breaking past this would clear the crypto’s downtrend since April and set the crypto up to challenge $50,000 and above.

It is, however, a bit worrying that Bitcoin’s relative strength index (RSI) is declining from overbought levels. This could encourage profit-taking by traders, especially when the crypto approaches resistance levels. Craig Erlam, a senior market analyst at OANDA is one of those that believe Bitcoin may suffer from profit-taking, especially over the weekend, which could effectively kill the momentum it’s picked over the past few days.

We got the 29k bottom

That's only a 3x above the prev ath's. It's not wild when you think about what #Bitcoin is, and it's future with global adoption