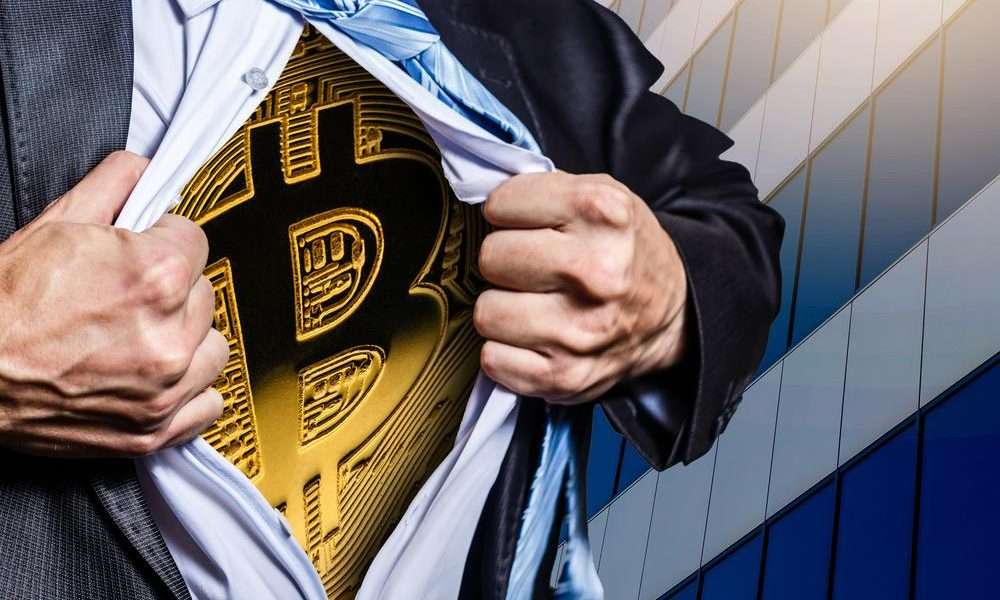 According to a Form 8-K filed by Tesla, the company’s CEO Elon Musk and the CFO Zach Kirkhorn have been given new titles. Both retain their positions, but from now on will also be referred to as “Technoking of Tesla,” in Musk’s case, and “Master of Coin” in Kirkhorn’s case.

As reported by CNF, in early February this year Tesla bought $1.5 billion in Bitcoin to add to its treasury. The company decided to invest in BTC for “more flexibility to further diversify and maximize the return on our cash.” Following this announcement, the price received a massive bullish push and surged near $58,000 at a new all-time high.

Although the document filed with the SEC makes no reference to the cryptocurrency, Tesla’s CEO has made numerous Bitcoin-related comments via his Twitter account. In one of the most controversial, he compared BTC to fiat money and claimed that the cryptocurrency is “slightly” better.

Commenting on this event in an interview for CNBC’s Squawk Box, business reporter for the Wall Street Journal Emily Glazer stated that Musk “likes to shock and surprise.” Glazer stated that Musk has been in trouble for his tweets and is currently facing a lawsuit from some investors for the effect they have had on Tesla’s stock price.

and just like that, @zachkirkhorn is Master of Coin @Tesla #bitcoin pic.twitter.com/vFcFF04GLc

In a subsequent interview with CNBC, Bitcoin bull and Galaxy Digital CEO Mike Novogratz asserted that Bitcoin’s price performance is an indirect negative assessment citizens have made of the U.S. government’s “handling” of their finances.

Novogratz stressed that Bitcoin is a store of value that will absorb “many of the $1,400 checks” that “young” U.S. citizens will receive during the current week. Therefore, he expects the cryptocurrency to continue its uptrend, driven by the infusion of money from retail investors.

"#Bitcoin will literally be like a report card for how citizens think the government is doing managing their finances," says @Novogratz. "We are in uncharted territories on how much money we are printing and #btc is a report card on that." pic.twitter.com/z3W6GRfqkT