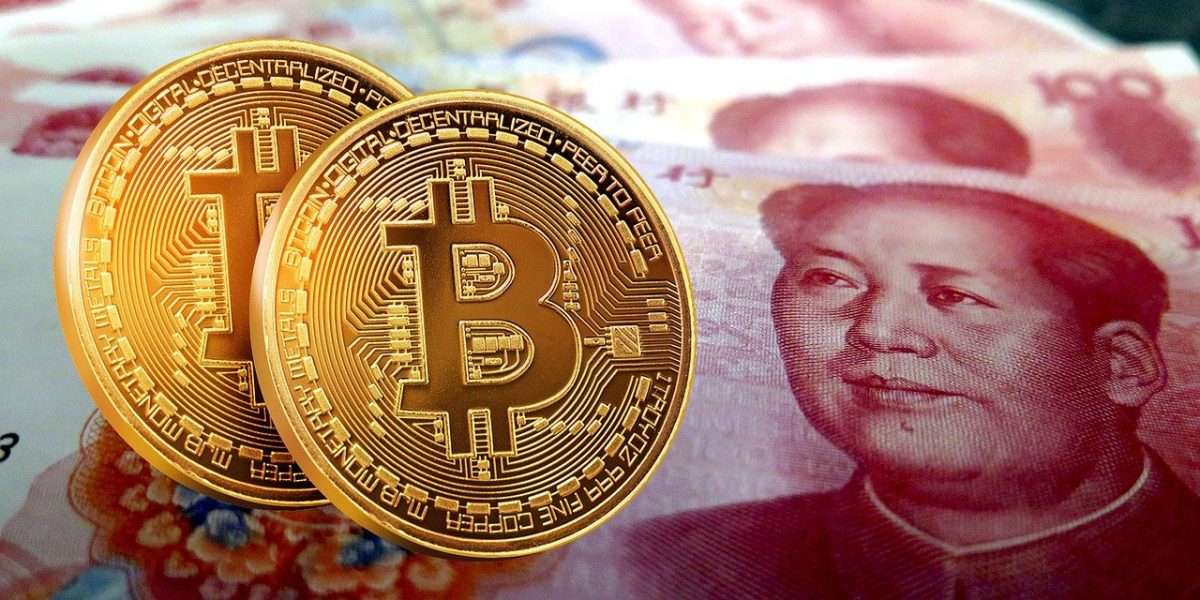 China has heightened its effort in cracking down on Bitcoin mining after citing carbon footprint concerns. Recently, authorities directed their effort to Sichuan province, ordering the state power grid to cut off the power supply to mining facilities. An official document released had a list of 26 facilities targeted and ordered to shut down. One of the affected facilities is owned by BIT Mining.

The firm confirmed it was notified by the State Grid Sichuan Ganzi Electric Power Co. about the power supply suspension which took effect on June 19. Its Ganzi Changhe Data Center has since suspended its operations.

Data centers in Sichuan, including the Ganzi Changhe Data Center, contributed approximately 3% of the Company’s total revenues in the month of May 2021.

As part of its measures to stay in business, the company has decided to relocate to Kazakhstan with the first batch of its mining equipment already shipped. The equipment includes 320 bitcoin mining machines that have a total computing power of 18.2 Petahashes per second. According to BIT Mining, the shipped machines will be operational by June 27. In addition, a total of 2600 mining equipment will be shipped in two batches to the same facility by July 1. The theoretical maximum total hash rate capacity of the second and the third batch will be 102.3 PH/s. The company will then ship the remaining machines to overseas data centres in the coming quarters.

Commenting on this decision, Mr Xianfeng Yang, CEO of BIT Miningstated that the company is committed to protecting the environment and lowering its carbon footprint. According to him, they have strategically expanded their overseas operation to accelerate their growth.

Following our investments in cryptocurrency data centers in Texas and Kazakhstan, we are accelerating our overseas development for alternative high-quality resources. We believe our vision and early mover advantage will enable us to be agile in responding to the globally evolving regulatory environment, which will ultimately contribute to our long-term growth.

The Sichuan’s Hydroelectric Consumption Industrial Demonstration Zones legally harboured several mining facilities legally approved by the local government. Recent information discloses that some of the facilities were directly or indirectly backed by state-owned capitals. Shutian Information Technology, for instance, is fully owned by Chinese state-owned Assets Supervision and Administration. The mining company is also said to be indirectly backed by some state-owned capital.

Kazakhstan has so far become the preferred place for relocating miners due to its proximity to moving any equipment. In addition, it has a low energy cost. HASHR8 reported in December 2020 that:

Kazakh mining facilities can access extremely competitive electricity rates, with many operating between $0.03 and $0.033 per kWh.

John Lee Quigley, an independent crypto analyst predicts that the country could rake in 10 percent to 20 percent of China’s output.