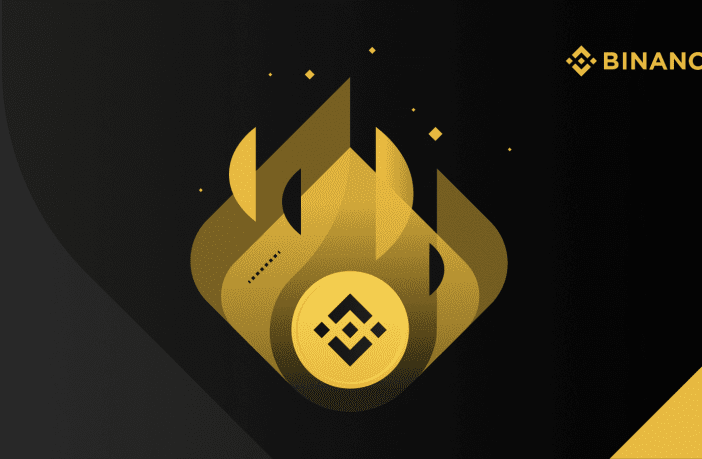 According to Binance, a fixed portion of gas fees collected by validators in each block will be sent to the burn address. The ratio initially set at 10 percent, is adjustable according to changes proposed by the Binance community. BSC validators get to vote on community proposals, where voting power is based on staked BNB.

For a proposal to be reviewed by the validators, it has to receive a minimum deposit of 2,000 BNB (mainnet). All BNB is returned to holders after the finalization of the voting process. A proposal that wins is that which gathers 50 percent of the total voting power on the mainnet. Binance notes that voted-upon parameters are implemented immediately.

BEP-95 became relevant as it speeds up the BNB token burn, and makes the network increasingly decentralized. The BNB supply cap is about 168 million tokens and Binance intends to burn until 100 million tokens remain in circulation. This will take about 5-8 years to complete, according to Binance. The network’s most recent quarterly burn wiped out over 1 million tokens, worth about $639 million, from circulation.

However, the latest update from its blog now says the BEP-95 burn “will continue functioning” even after the above target is attained. With the burn, Binance expects the intrinsic value of the BNB token to increase in tandem with demand. The network notes that validators and delegators may receive fewer tokens from staking, but the “fiat-denominated value of their rewards may increase.” Moreover, BNB has multiple use cases that benefit all holders of the token.

Currently, BEP-95 is in the draft stage and the network is yet to give a specific date for its implementation.

Several blockchains use the crypto-burning mechanism to create token scarcity and a subsequent increase in token value. Ethereum, for instance, uses the EIP-1559 for this purpose.

BNB, the fourth-largest cryptocurrency by market cap, was trading at $494 at press time, according to our data. The token has gained 0.8 percent in the day, and 4.8 percent week-over-week. Similar to other digital assets, BNB has rallied fueled by the Bitcoin-led gains. Crypto investor and YouTuber Lark Davis expects “good things” for the BNB price following its launch of a $1B growth fund.

Read More: Binance triggers a 10% rally after the launch of a $1 billion growth fund aimed to boost adoption