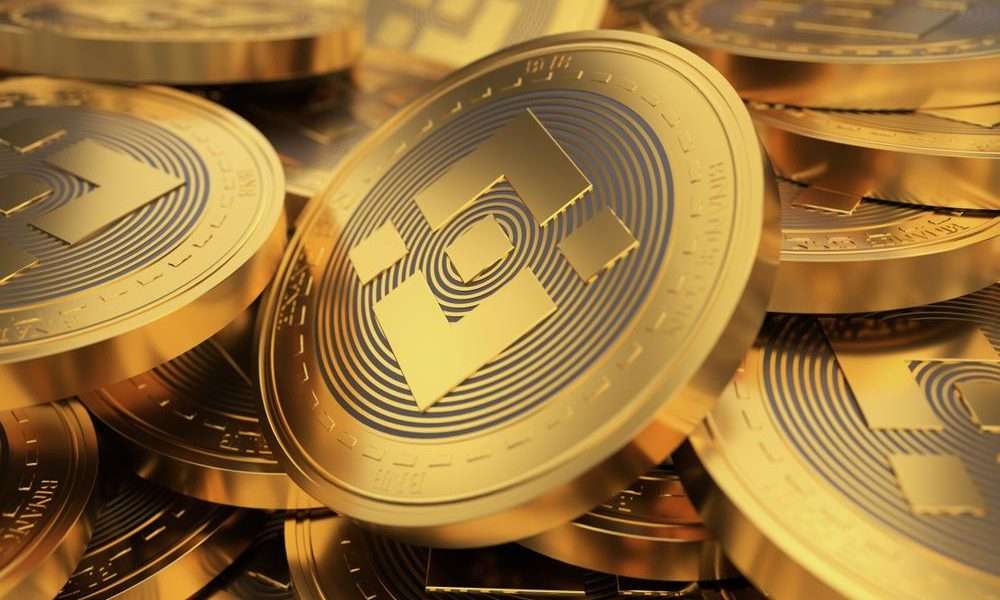 With a 500% rally in the last 30 days and 972% in a year, Binance Coin (BNB) has seen an increase like no other in this period. Today alone, BNB is up 55% in the last 24 hours, almost touching the $300 mark. Fueled by the massive spike, Binance’s native currency has even managed to displace Tether from 3rd place in the ranking by market capitalization.

A decisive factor for the rally could be the Binance Smart Chain and its DeFi applications. Decentralized Finance (DeFi) has become one of the fastest growing sectors in the crypto industry, with a Total Value Locked (TVL) of $41 billion on Ethereum. Currently, the main protocols are still hosted on Ethereum, with all the problems this brings for investors.

However, in September 2019, Binance launched an alternative, the Binance Smart Chain (BSC), which promised to eliminate the high fees, increase scalability, and provide a secure investment platform, with a set of centralized financial products (CeFi). Similar to Ethereum with ETH, users require BNB to use the applications.

Binance CEO Changpeng “CZ” Zhao stated via Twitter that BNB’s market capitalization could eventually surpass that of ETH. While he believes that cryptocurrencies are not “in a race,” he will wait to “see what happens.” For something similar to happen, BNB must rise at least 10 times in price.

The rise of PancakeSwap

Meanwhile, decentralized exchange PancakeSwap has recorded a 2,091% increase in its transaction volume over the past 30 days. This figure stands at $3.9 billion while the number of unique addresses has also climbed to nearly 40,000, according to DappRadar.

.@PancakeSwap, a decentralized exchange built on #BinanceSmartChain has generated over $3.9B in transaction volume over the last 30 days. (+2091% growth month-over-month)

Regarding the growth of PancakeSwap, Trader Hsaka referenced to an interaction between Hayden Adams and “CZ”. The creator of Uniswap joked about the Binance platform crashes, highlighting that Uniswap never had a similar failure. Binance’s CEO replied, “Worry about PancakeSwap.” Hsaka responded:

In addition, Binance CEO has made a recommendation to Uniswap:

Uniswap should consider moving to BSC. Not easy running with weight on your ankles. Follow the users.

It should be noted that many members of the crypto community believe that Binance “inflates” figures such as trading volume to make it look like there are more active users. In that regard, NFT investor and Ethereum DeFi user DCinvestor said:

(…) it only makes me sad that new, impressionable retail will read stuff like this and think it’s actually possible spoiler: he’s full of shit and he’s going to dump on your ass.

Entrepreneur Qiao Wang has given his own impression on Binance Smart Chain and believes that not enough attention is being paid to it in the crypto community. Wang added:

The metrics speak for themselves. Legit teams are building on it.

In addition to the above factors, Binance remains in the race with constant product launches that encourage users to participate in its ecosystem. Most recently, Binance announced a new launch pool that will enable liquidity mining of the DODO token starting today, February 19, 2021.