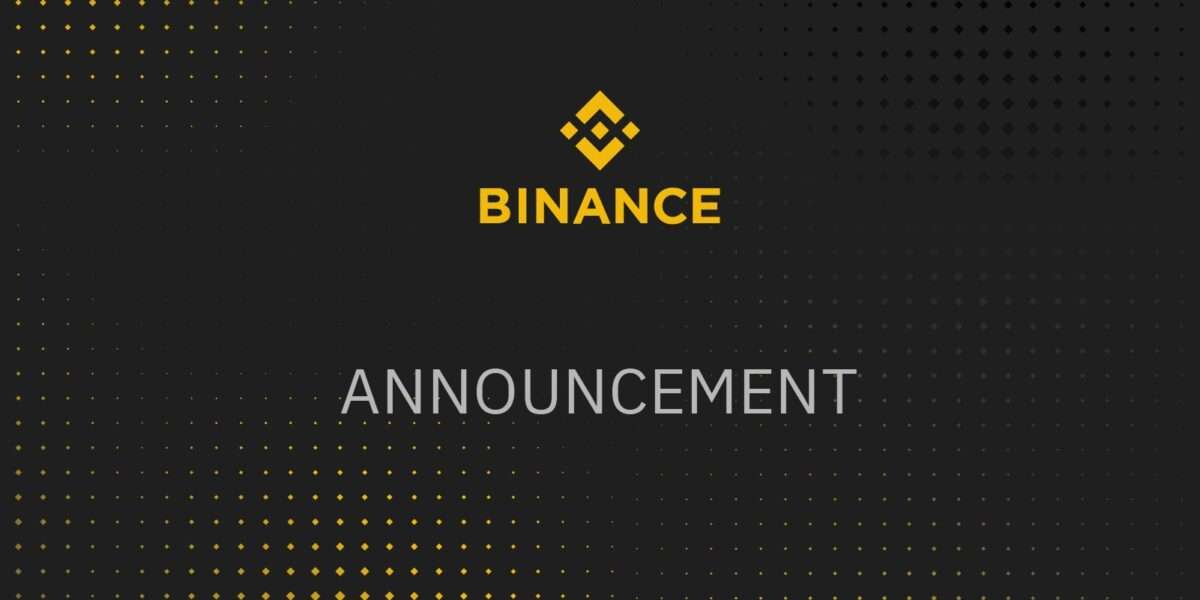 Binance CEO and founder, Changpeng Zhao (CZ), has countered criticisms and conspiracies, claiming that the Chinese government secretly owns the exchange. CZ responded to the criticisms via a post on Binance’s blog. His response also clarifies a Twitter quarrel with an ex-Washington Post journalist, who asked him, “who is Guangyen Chen?”

Then, he hired her again to work with him at Binance. CZ said the reason for the conspiracy that Chen secretly owns Binance is because she was one of the few managing Binance’s operations in China. Scam Binance and a few other websites claim that there was a time Chen owned 93 percent of shares in Bijie Tech and Binance.

CZ also clarified that such rumors were part of an anonymous smear campaign by a competitor. Consequently, the media and online trolls have been targeting and harassing Chen and her family. The Binance CEO added, “if I had known the huge negative impact my request from her would have on her life, I wouldn’t have made such a request no matter how innocuous it seemed at that time.”

CZ further denied any allegation that his company has any relationship with China or the Chinese authorities. He even revealed some of the personal and business challenges he encountered at the hands of Chinese regulators. The Binance CEO said the biggest challenge Binance is facing today is that China has labeled the exchange a criminal organization.

“Ironically, our competition in the West alleges that the Chinese government owns our company.” CZ believes that the wrong references are because he is of Chinese descent and a few other Binance employees. Thus, many policymakers and the media usually use this basis to show their hatred for the company.

CZ’s remarks might not be wide off the mark. A recent article in a media outlet, Fortune India, alleged that Binance’s origin could be traced to China. The article also stated that Binance is one of the China-owned centralized crypto exchanges providing services through illegal means across India.

CZ said such narratives keep spreading even though the company has never operated like a Chinese firm or had any legal incorporation in China. The Binance CEO further said that the exchange would keep growing worldwide, having a presence already in Bahrain, Spain, France, and Italy. He also said that the company’s employee base is more globally distributed and will keep recruiting top talents regardless of ethnicity.

CZ fled from China to Canada at age 12 but was prevented by Chinese authorities from starting a company in China in 2015. The Binance founder said he started Bijie Tech two years before creating Binance. The Tech firm was providing various services for exchanges. He said the business already had 30 clients before China shut down all exchanges in march 2017.

Thus, Bijie and all his clients no longer had a business. CZ added that he recruited some of his employees into Bijie Tech when he launched the exchange in July 2017. However, six weeks after launching Binance, Chinese authorities shut it down, claiming that they dont want crypto firms (including crypto exchanges) to operate in the country. CZ said a few of Binance’s customer agents remained in China by late 2018 after the shutdown.

The Cayman Islands issued an operational license to Binance in 2017. However, the company does not have any headquarters in any location. As of October last year, Binance has nearly 28.6 million crypto users. Thus, making it the biggest centralized crypto exchange globally. In November 2021, an ex-executive of the company stated that the exchange was worth more than $300 million.