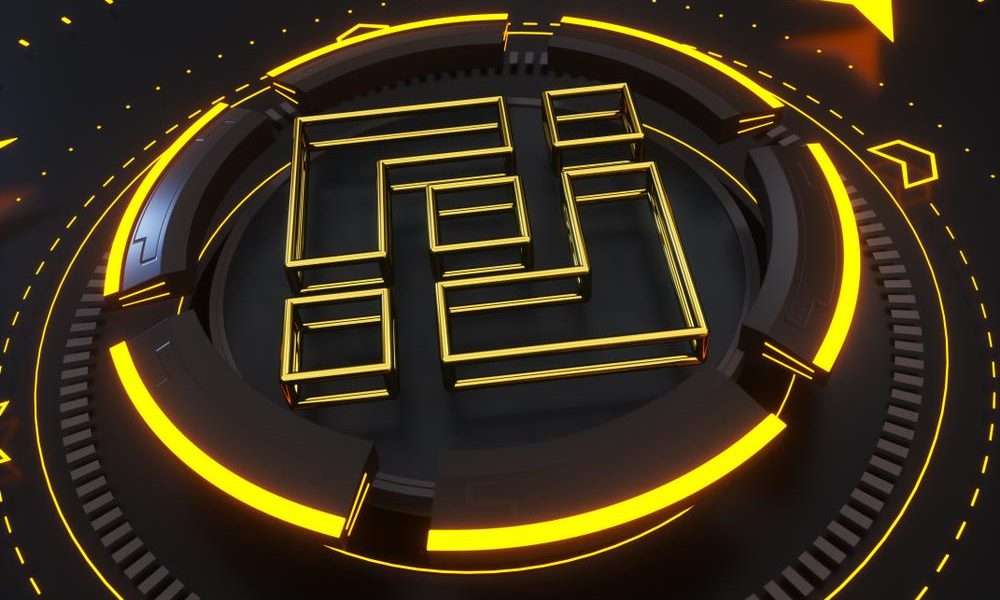 The crypto exchange has officially launched its Binance Card for Europe and the UK. Card users will be able to makes purchases with Bitcoin (BTC), Binance Coin (BNB), Swipe (SXP) and the stablecoin Binance USD from over 60 million merchants in 200 regions and territories worldwide.

The exchange announced the launch of its card program at the end of March this year. According to information from Binance, the card is intended to facilitate and expand the payment options of its users. It will not only provide them with a service that they can use in conjunction with their traditional debit card, but will be linked to the user’s account at the exchange. In other words, users will be able to use their balance to top up the card via an application called Binance Card app. Purchases will be deducted directly from the user’s account balance.

According to the announcement, the Binance Card will be powered by the start-up Swipe. The exchange completed acquired the majority of the shares of Swipe in early July. The company is using cards issued by VISA’s principal member, Contis Financial Services.

Binance CEO, Changpeng Zhao, celebrated the launch of the Binance Card and the strengthening of Binance’s mission to “make cryptocurrencies more accessible” in the mainstream. Zhao commented the release as follows:

Giving users the ability to convert and spend their crypto directly with merchants around the world, will make the crypto experience more seamless and applicable.

According to the statement, Eurozone users can click on the link below and apply for the card. In addition, the announcement clarifies that users in the United Kingdom will be able to register shortly thereafter. Binance CEO hopes that new features can be implemented in the medium term and expand the use of the card to other regions of the world. Binance’s director of European growth, Josh Goodbody, stated the following:

We see this product as a critical component within our ecosystem of services. Binance is on a journey to create an open digital financial ecosystem for everyone, banked or unbanked.

#Binance Card is now launched for Europe and the United Kingdom (UK), enabling our users to convert and spend their #BTC, #BNB, $SXP, and #BUSD to fiat at over 60 million merchants across 200 regions and territories worldwide.