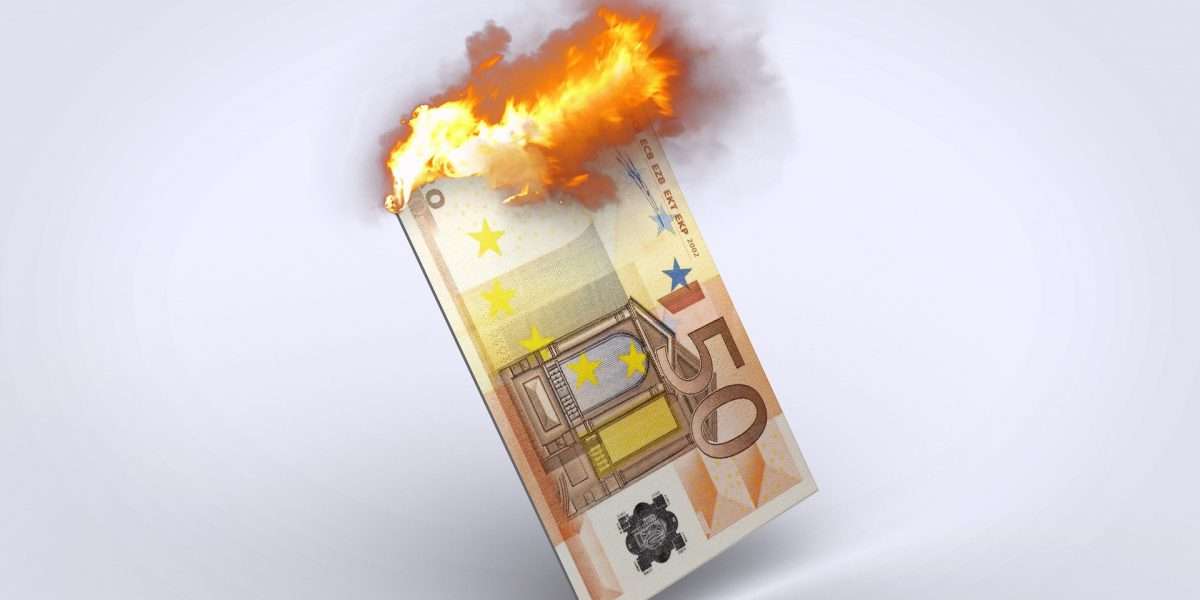 In 2008, as the global economy crashed, one investor made over $700 million by correctly predicting the crash. Michael Burry was one of the few who predicted the subprime mortgage crisis of 2007, and now, he is predicting ‘the mother of all crashes.’ Burry further warned crypto investors against borrowing to buy their favorite tokens as it could blow up in the short term.

Burry has gained somewhat of a cult following for his correct calls on the 2008 crisis. He became an even bigger phenomenon after the release of ‘The Big Short,’ a movie about the crisis in which he was played by Christian Bale.

The Scion Asset Management founder recently took to Twitter to warn that a crash could be coming that could dwarf the 2008 debacle. This time, the losses could be “the size of countries.”

“All hype/speculation is doing is drawing in retail before the mother of all crashes,” he stated in the tweets, which he later deleted. Burry is known to delete his tweets shortly after posting them and has even deleted his account entirely in the past, before registering it again.

When crypto falls from trillions, or meme stocks fall from tens of billions, #MainStreet losses will approach the size of countries. History ain’t changed.

According to Burry, the fear of missing out by retail investors has pushed asset prices to unsustainable levels. “FOMO Parabolas don’t resolve sideways,” he warned.

With crypto, the biggest problem is an overleveraged market. The crypto market is notorious for allowing huge amounts of leverage, even for novice traders. This tends to see them make reckless decisions and lose their money. Late last year, the Financial Conduct Authority banned crypto derivatives in the U.K as they allowed investors to take on leveraged positions without the necessary know-how.

The investor, who studied medicine at the university and holds an M.D, has never been a big fan of quick gains. Earlier this year, he criticized the GameStop mania in which retail traders pumped up the stock price of the listed company in a symbolic fight against the Wall Street elite. However, years earlier, he had been one of the first people to be bullish on GameStop, even writing letters to its executives on how to improve its fortunes.

“If I put $GME on your radar, and you did well, I’m genuinely happy for you. However, what is going on now – there should be legal and regulatory repercussions. This is unnatural, insane, and dangerous,” he tweeted.

Burry isn’t the only one who foresees a very big crash. Robert Kiyosaki warned of a similar event, claiming it would be the biggest crash ever. Kiyosaki, the author of the New York Times bestseller ‘Rich Dad, Poor Dad,’ expects Bitcoin to drop to $24,000 once this happens.