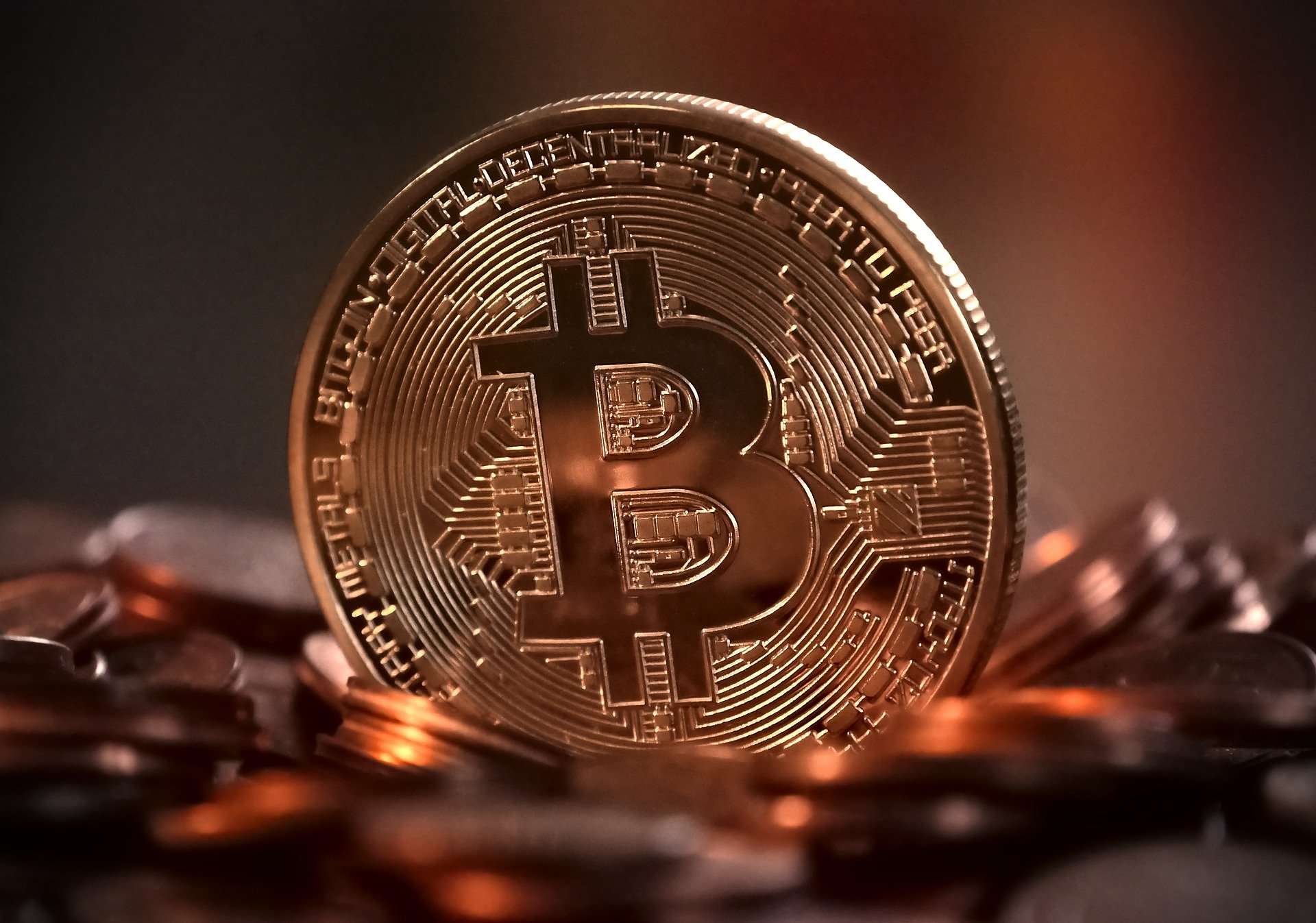 It is well-known that cryptocurrencies don’t have a legal cash status in Namibia. But the nation’s central bank (the bank of Namibia, BON) has disclosed that it has incorporated virtual assets service providers (VASPs) and digital assets into its Fintech Innovations Regulatory (FIR) Framework. The bank added this incorporation would be done in batches.

Last month, the BON released a statement emphasizing that the government is yet to recognize cryptocurrencies such as Bitcoin legally. However, the report also said retailers and dealers might accept crypto payments so long they don’t mind making their transactions with cryptocurrencies. The statement also said the central bank is in consultation with other necessary authorities on how to make appropriate changes to relevant laws and regulations regarding crypto assets.

The bank’s new announcement indicates that Namibian financial regulators are gradually embracing cryptocurrencies. Earlier, the apex bank said it won’t support, recommend or recognize crypto ownership, utilization or transaction by any of its citizens. The bank added that any Namibian that loses money due to crypto ownership or trading couldn’t take any legal action to recover their loss.

The future of money is at a crucial juncture

Following the announcement, BON governor Johannes Gawaxab stated that money’s future is now at a crucial juncture. He explained that the future of money is now a battle between sovereign and non-sovereign money on one side and regulated vs. unregulated money on another side. Gawaxab further argued that central bank digital currencies have several advantages and are more beneficial to the citizens than privately issued or developed digital currencies.

But the BON governor added that the apex bank, responsible for analyzing and examining the viability of the nation’s CBDC, isn’t in a hurry to launch it. In a recent interview, Gawaxab said that proper exploration and implementation of CBDCs have huge benefits.

One such benefit is that it is a safer, less expensive, more stable, and more widely available payment method than privately-issued digital money. The BON has revealed that it would release its CBDC consultation document before the end of this month. Meanwhile, Binance founder and CEO, Changpeng Zhao (CZ), referenced the BON announcement with the words “slowly, but surely.” According to him, it is only a matter of time before Bitcoin as a means of payment is accepted globally.