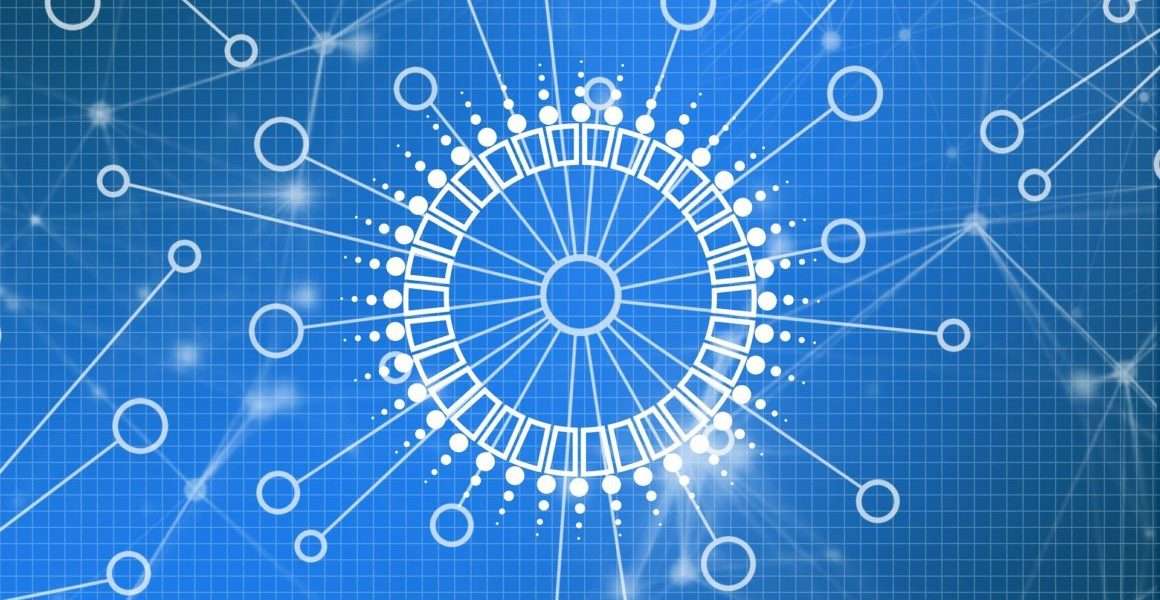 Attention-grabbing bitcoin headlines have eclipsed, for some time, the equally fascinating story of its underlying technology, the blockchain. Amidst the noise, blockchain’s core characteristics are sending signals about the massive implications of the fledgling technology, and its potential to deliver a multitude of use cases.

Boosted by leadership from innovative startups, these signals are gaining attention from many business sectors across multiple verticals. Interestingly, too, is that decentralization, immutability, transparency, and automation can be applied to various multi-trillion dollar industries. And many real-world applications now recognize the familiar pattern of a revolutionary technology that is increasingly taking root.

The nascent technology poses transformative power that enables individuals and corporations to achieve step-function advances in their productivity. Practically speaking, blockchain stands to solve enterprise-scale problems and redefine not only the transactional processes but also the accompanying relationships.

In this article, our objective is to explore companies and initiatives that have spotted blockchain use cases and highlight their insights into how the crypto technology can be applied to institutional-grade activities.

One of the firms trying to “contextualize” the blockchain hype within the enterprise world is Jelurida, the Switzerland-based software firm behind the Ardor platform. Its primary goal is to solve blockchain’s vulnerable points including bloat, scalability and customization.

Fundamentally, Ardor is a blockchain-as-a-service platform that enables people to utilize the technology with child chains. The multi-chain architecture solves many pain points in legacy blockchains, including that users are obliged to hold a native token to transact, as well as the bloating issue due to an ever-expanding ledger.

The parent Ardor chain achieves the blockchain core traits, such as security and decentralization, while the interoperable and customizable child chains maintain all the rich functionality.

As part of its ecosystem, all Ardor’s child chains are considered separate “blockchains” and have their own native tokens that can be traded on a built-in decentralized exchange. Called ‘Coin Exchange, the internal platform allows trading of child chain coins to each other and also to the parent chain coin (ARDR).

In addition, these tokens have all the built-in features necessary for their specific use case.

This elegant design provides the much-needed flexibility for a variety of enterprise use cases, while the access to hybrid permissioning capabilities opens the door towards mainstream adoption.

Furthermore, Ardor’s architecture is created with scalability in mind as the parallel processing of child chains’ transactions allows it to increase the overall network throughput even more.

As an easy customizable-yet-compatible solution, the system allows child chain transactions to be safely removed once they are no longer in action and their hashes are included in the parent chain.

Jelurida’s team even went a step further and built Treecoin, another project that uses the Ardor platform to secure investments from a regulated Swiss crowdfund/token sale for a reforestation project in Paraguay.

Another initiative, Triffic, is one of Ardor’s long-time projects that uses gamification to make blockchain and cryptocurrencies accessible to anyone. It mimics the Pokemon Go concept via a user-friendly app. Users can earn tokens for moving around in their local neighbourhoods and collect “beacons” via the in-app map.

Tokens can then be redeemed in-store for real rewards offered by companies using Triffic to advertise their businesses and target a highly specific audience.

Although financial services remain the priority industry for blockchain application development, other industries that depend on trusted experience are also mobilizing.

Notably, Ardor has achieved a balance between core features of blockchain technology and almost limitless customization options. This approach has paid off for Ardor, which has become a hub of development activity, with many of its high-tech products gaining traction across multiple verticals.

The investment behind the enterprise blockchain is substantial and will only increase. The projects profiled above, such as Jelurida’s initiatives, will likely trace a line of torrid growth over the months ahead, as more applications build on their early success.

The story that unfolds there will be undoubtedly fascinating after the large-scale adoption materializes by large companies seeking insight into this game-changing technology.

In this perspective, Ardor – dubbed ‘the WordPress of blockchain’ – appears to be gaining momentum thanks to its new ways of structuring blockchain infrastructure, directing it to solve problems unique to its business model or industry ecosystem.