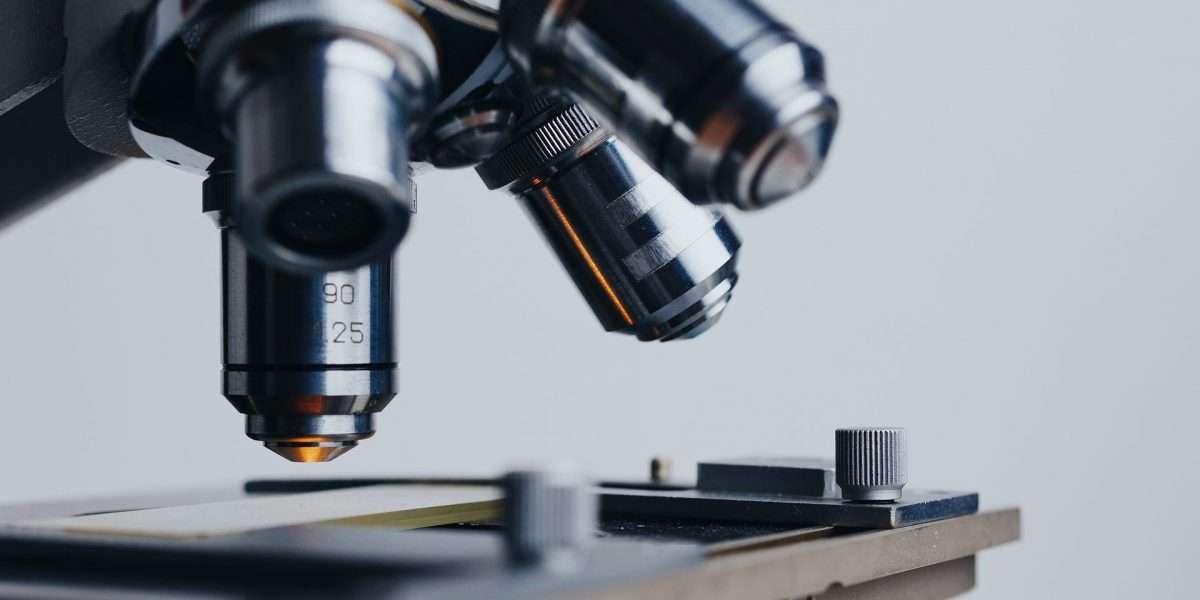 That the Russia-Ukraine geopolitical conflict has had a big impact on crypto is very well established. But while most reports have focused on the price action, DappRadar took a more holistic approach, delving into what effect it’s had on blockchain activity, miners, regulations, spending power, faith in the centralized financial system and more.

One of the areas that’s at great risk of feeling the impact of the war is Bitcoin mining. For one, Russia is the third-largest BTC mining hub, slightly behind second-placed Kazakhstan, as the U.S tops the charts. As CNF reported, miners haven’t been affected as of yet and the hashrate from Russia has remained relatively consistent even as the invasion starts to take its toll on the local scene with several protests.

Read More: Ukraine-Russia tensions: What effect have they had on BTC miners?

However, miners elsewhere might soon be feeling the pinch. Russia is the world’s third-largest oil producer after the U.S and Saudi Arabia, accounting for 11 percent of the global production. 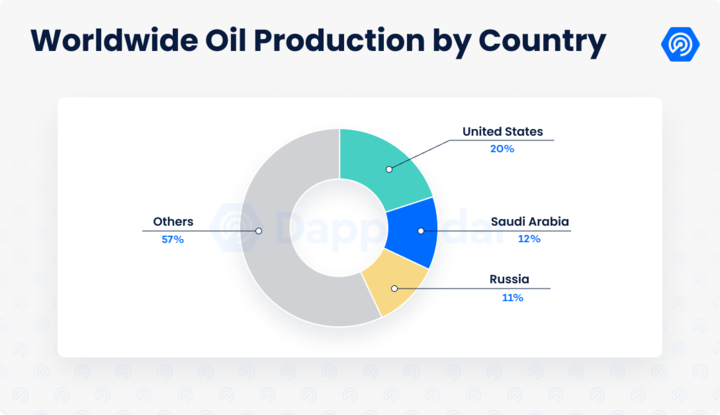 In the wake of the invasion, the price of crude oil has skyrocketed, hitting the highest for 13 years. Prices of related products including coal, heating oil and gasoline have also spiked, and it may not be long before Bitcoin miners start to feel it. Those in the U.S might not be as adversely affected, but those in Europe, where Russia exports half its oil, may find themselves having to pay quite a bit more to mine BTC. 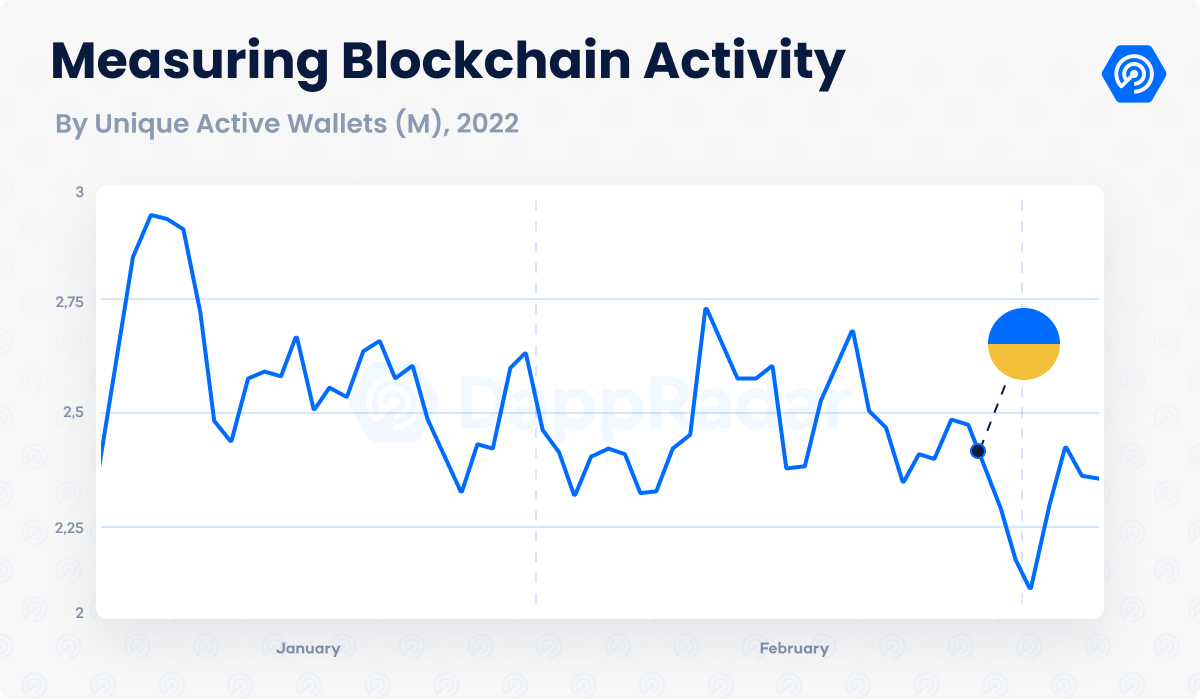 And while the likes of Binance, Kraken, KuCoin and Coinbase have pledged to continue supporting Russian users, they are most likely to notice a massive dip in Russian trading volume in the not-too-far future.

Russian banks have already been ex-communicated from SWIFT, a lifeline for international money transfers. Google Pay, Apple Pay, TransferGo and others have also cut Russia off. The Russian central bank is also facing strict measures against it, and with 80 percent of its reserves being held outside the country, it will feel the pinch of the sanctions. 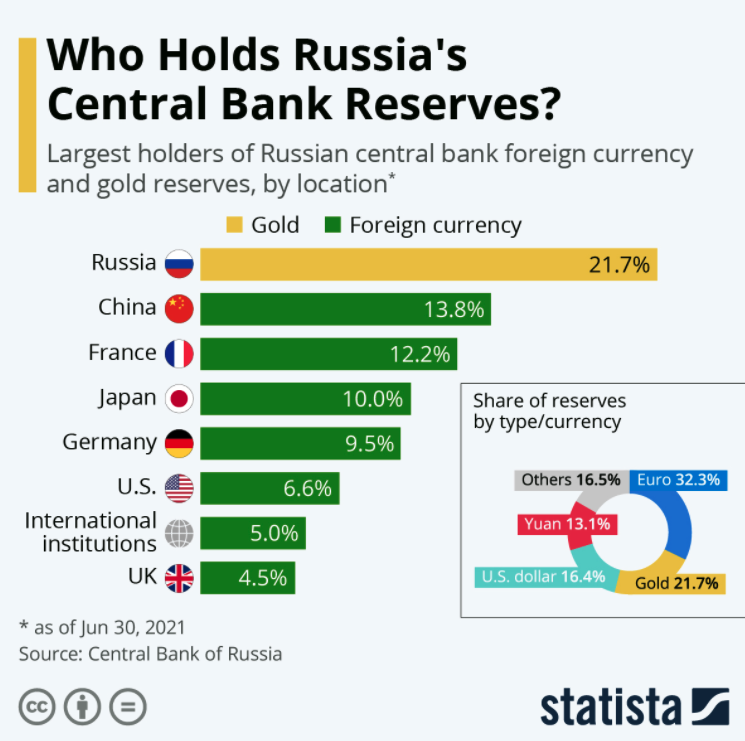 All these factors have seen the Russian ruble lose a third of its value, and for ordinary Russians, the implications will be felt for years. The spending ability of most will take a hit and most will refrain from risky assets such as crypto. Currently, the amount of crypto owned by Russians is estimated to be anywhere between $22 billion and $200 billion, depending on which survey you refer to.

Read More: Sanctions on Russia pile up – should privacy coins and DEXes be next?