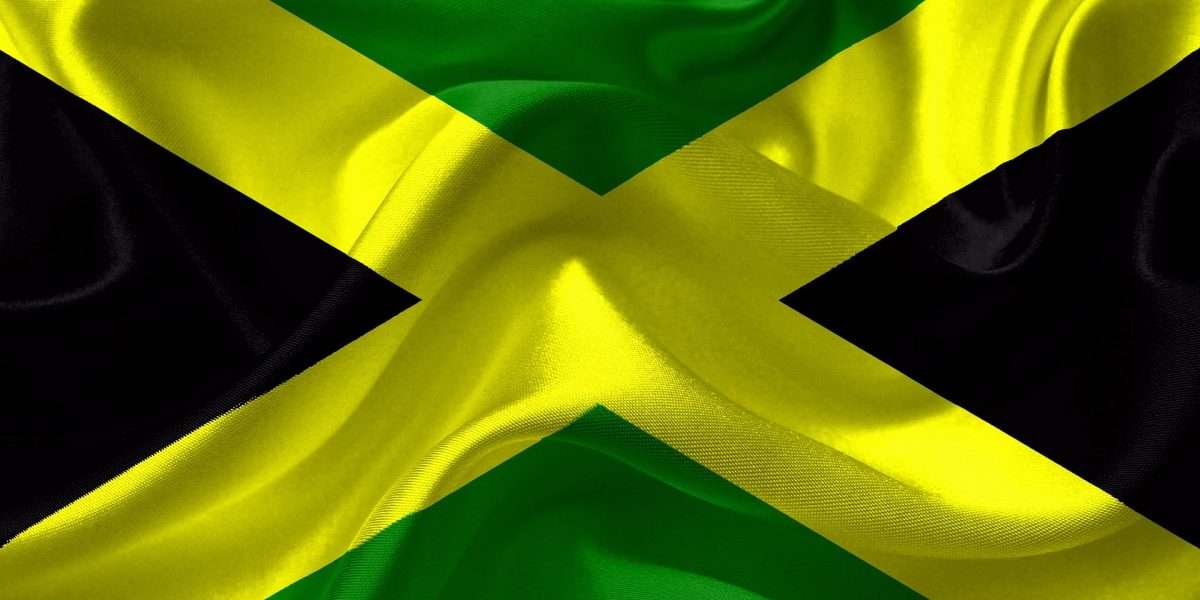 The Bank of Jamaica (BOJ) has joined the train of countries working to own their central bank digital currencies (CBDCs), as the country takes a step further in the CBDC creation. Apart from BOJ, the Bank of Japan, the People’s Bank of China, and more central banks have conducted several tests in the CBDC effort, approaching success. Currently, the Bank of Japan is undergoing a one-year digital yen CBDC trial. The trial began on the 5th of April and is expected to end in March 2022. During the trial period, the bank will examine the basic functions of the digital yen, such as issuance, distribution, and redemption.

At the beginning of the week, the BOJ minted $230 million worth of its digital currency as part of the pilot exercise, scheduled to run until the end of the year. Jamaica will issue the fund to deposit-taking institutions and approved payment service providers. At first, the pilot will begin at the National Commercial Bank (NCB). The pilot will then expand to onboard more institutions.

The BOJ governor, Richard Byles, stated that the CBDC project is a milestone achievement for the country. He added that the next phases would see the wide adoption of the digital currency, which will expectedly become a legal tender in the next few years. In addition, the BOJ government commenced the effort of the bank’s CBDC team, which has been working hard to make the project a reality.

During the launching ceremony of Jamaica CDBC, the minister of finance, Dr. Nigel Clarke, commented on the progress of the digital currency. The minister said the CBDC is essential in the quest for Jamaica to create a digital economy. In addition, Clarke promised that the legislative amendment to support the CBDC would be implemented before the fiscal year ends.

On the 9th of August, the finance minister wrote on social media:

CBDC offers a more secure, more efficient form of currency that offers the potential of significantly broadening financial inclusion. Along with national identification the CBDC will form the foundation of the digital transformation of our society.

He further explained that Jamaica residents could exchange CBDC for fiat currency at any authorized institutions participating in the ongoing pilot.

Jamaica has indeed adopted a fast pace in its CBDC journey. This act has gotten the attention of executives like the CEO of technology provider eCurrency Mint Inc, Jonathan Dharmapalan. The CEO applauded the effort of the BOJ on the CBDC creation.

eCurrency Mint will be the service provider of the Jamaica CBDC when the national rollout commences early next year. The company helps central banks in the safe issuance, distributions, and issuance of CBDC.