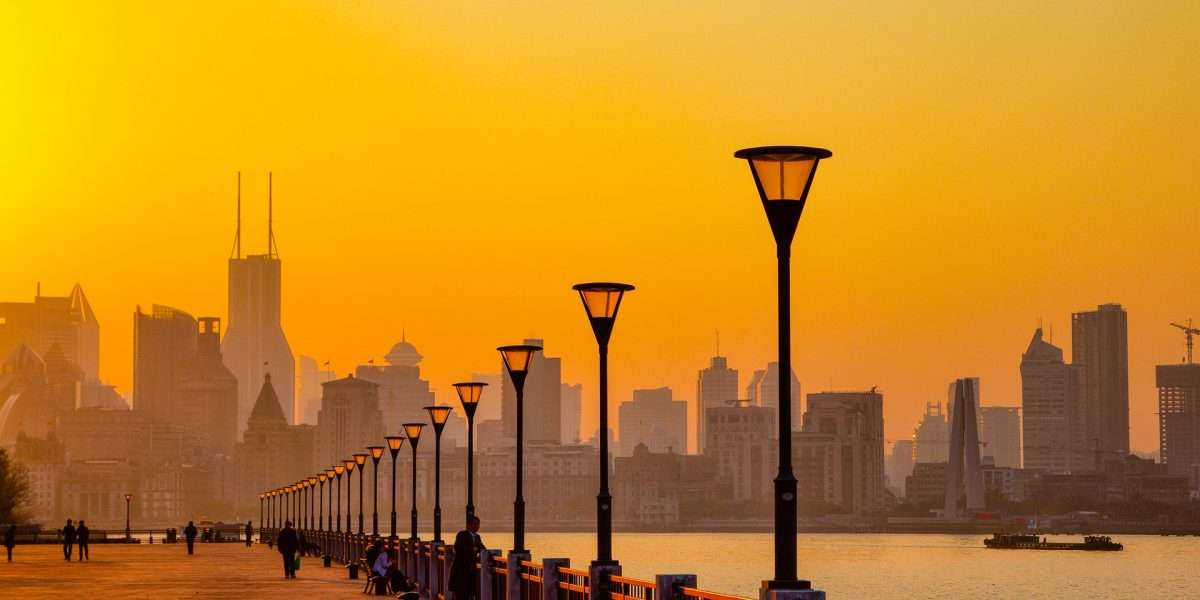 A report shows that China has unveiled a fully operating machine that turns foreign currency into digital Yuan. This machine comes ahead of the 2022 Beijing Winter Olympics when the world will get a taste of the Chinese central bank digital currency (CBDC). According to the report, users don’t need a bank account but only require a passport. The machine is said to have been debuted in China’s International Import Expo in Shanghai. It currently supports at least 17 foreign currencies.

This new machine follows a successful debut of the CBDC. Just last week, the head of the People’s Bank of China (PBOC) Digital Currency Research Institute Mu Changchun revealed that the CBDC has been used to settle over $9.7 billion worth of transactions. Of this, there have also been reports of fraud. Last week there were reports that the Chinese police had arrested at least 11 people over a money laundering and fraud case involving the country’s new digital yuan.

According to the investigator, this becomes the first scam and money laundering case involving the highly-anticipated and largely assumed secure digital yuan.

Related: China’s CBDC (DCEP) can be programmed through Smart Contracts- experts explain how

Since the announcement of the digital Yuan, a number of analysts have raised concerns about the government’s intent on the digital Yuan. While the government has maintained that the CBDC is to enable a new, fast, transparent, and environmentally-friendly form of payment, critics have accused the government of developing a new method of tracking financial transactions and its user’s location, by extent violating users privacy.

Its also been suspected that the recent Bitcoin ban was introduced to limit the cryptocurrency’s influence in lieu of the CBDC.

Related: China banned Bitcoin, again, but here’s why you shouldn’t take it too seriously

As CNF reported earlier, more than 100 countries are in various stages of CBDCs development. While a number of them are first-world countries, the world superpower, the United States, is yet to make a decision on a potential digital dollar. Regulators have been clear that it is far more important to get this right than be the first.

On the same CIA whistleblower, Edward Snowden has called out the Fed-controlled CBDC calling it a “useful policy tool” for casually annihilating the savings.