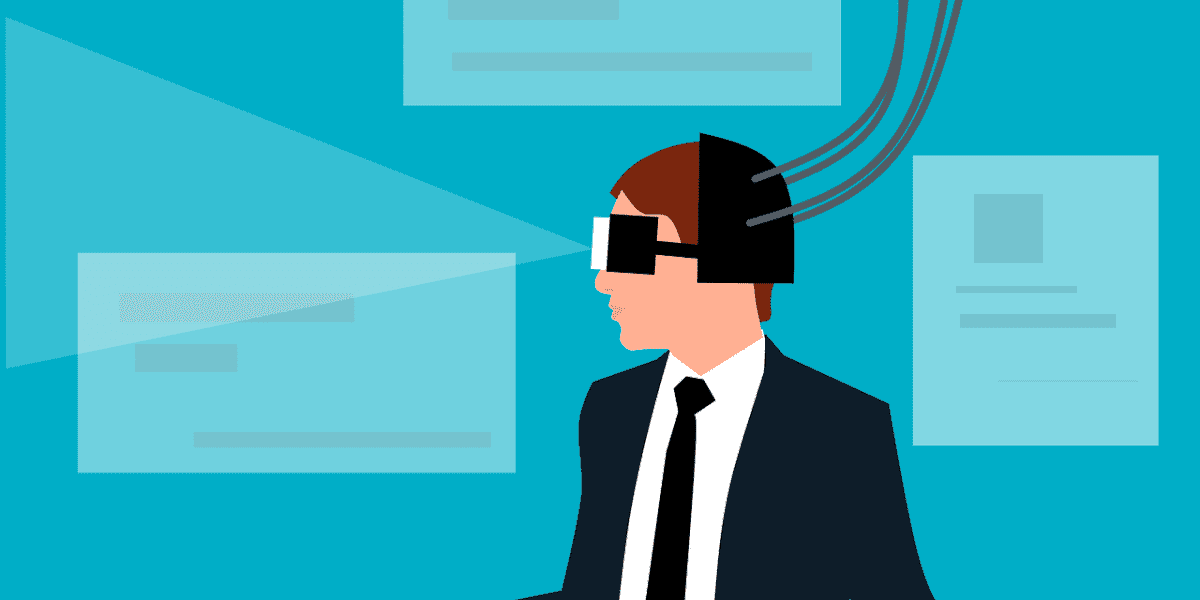 In an interview earlier this week, the global head of thematic investment strategy at Bank of America Haim Israel made some bold comments that have been welcomed by the crypto community. Haim Israel predicted that the metaverse offered a massive opportunity for the widespread adoption of cryptocurrencies for transactions. These comments come amidst growing interest in the virtual world with four projects generating over $100 million last week.

Israel went on to add; “this is a massive, massive opportunity… You need the right platforms… that are definitely going to be a big opportunity for this entire ecosystem.” The BoA strategist added that the metaverse would impact the crypto world positively, and “we’re going to start using cryptocurrencies as currencies”.

Much like BoA, Grayscale recently released a report on metaverse. The firm noted that during the third quarter of 2021, the Metaverse projects attracted 12 percent of the total funding in the crypto space. It further predicted that the metaverse industry presents a $1T opportunity.

Understandably, part of the hype in metaverse has been triggered by the recent rebranding by Facebook into Meta. Since, it’s been revealed that the company plans to focus on the metaverse space. However, with little details about its plans, some have speculated that the company is not ready for the upcoming revolution.

The recent comments from BoA follow a record week for the metaverse. According to data from DappRadar, last week saw four blockchain-based Metaverse projects generate over $100 million for virtual land NFT sales. One of these was the Axie Infinity metaverse digital land sale of 550ETH (over $2.3 million).

Undoubtedly, Metaverse land is the next big hit in the NFT space. Outputting record sales numbers and constantly increasing NFT prices, virtual worlds are the new top commodity in the crypto space.

These sales have signalled a growing interest in the space. Furthermore, with the transactions performed using cryptocurrencies, BoA’s prediction is coming to fruition.