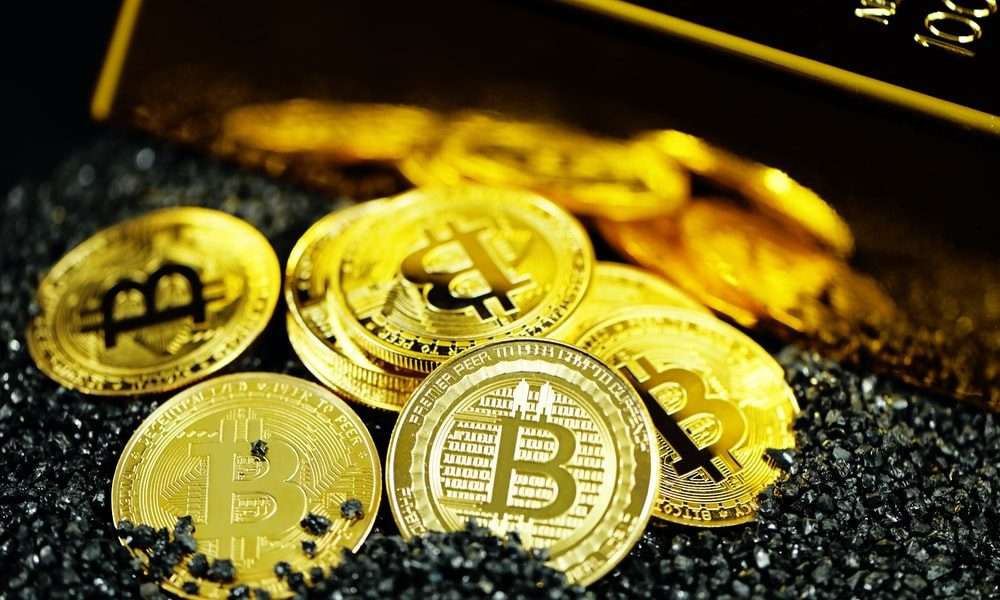 Bank of America has objected to the popular claim that Bitcoin is more of a hedge against inflation as constantly preached by enthusiasts. According to them, the crypto asset functions more as a risk asset than as an anti-inflation asset.

In a report entitled “Global Cryptocurrencies and Digital Assets”, it was mentioned that Bitcoin has been functioning as a risk asset since July 2021, putting it under the same category as equities, real estates, and currencies. The report also mentioned that Bitcoin has over the past few years made similar moves as these risk assets like S&P 500, and in January 2022, it recorded its all-time high correlation with this equity.

Bitcoin has been labeled as digital gold as it is highly believed that it is an inflation hedge asset. However, the biggest crypto in the world has within the same period maintained a near-zero correlation with gold. It is important to understand that the crypto asset maintained a strong correlation with gold during the early part of the pandemic when governments worldwide issued stimulus packages. However, the Bank of America has maintained a strong stance on the fact that Bitcoin can never become an inflation hedge in developed countries, nor will it lose its status as a risk asset unless its price volatility is controlled.

Bitcoin as an inflation hedge is strong in underdeveloped countries

The report, however, recognized that the crypto-asset could function as a perfect hedge against inflation in developing countries with inflationary environments.

Bitcoin has a fixed supply issuance schedule, unlike Ethereum, making investors use it as a hedge against inflation in response to the rampant currency devaluations. For reference, the Bitcoin price recorded an all-time high of $69000 after the October inflation was disclosed to be 6.2 percent, a 30-year high. Shortly after, Bitcoin and stock took a nosedive after the Fed chairman stated that inflation is no more a “transitory” phenomenon. Despite the strong correlation with stocks, the crypto asset is said to have a small propensity to react to Federal Reserve Policy and Inflation Statistics.

The position of Bank of America is strongly agreed upon by several experts including Catherine Doyle, a strategist at BNY Mellon Investment Management. She earlier said that Bitcoin is too raw.

It wouldn’t be part of that stabilizing base [in a portfolio]. It just feels too speculative and too raw.

Also, there is a section of experts who believe that investors have little doubt about the asset, and so it could be an inflationary hedge if they believe it is.