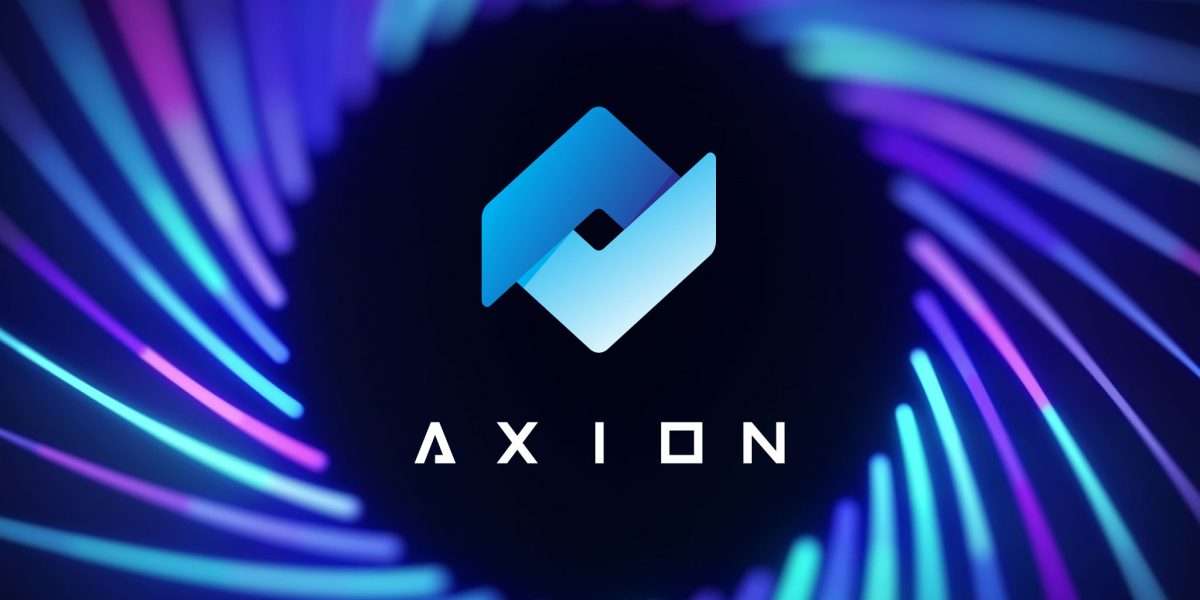 The crypto industry’s DeFi sector has blown up over the last two year, giving birth to countless projects and protocols that are working on spreading decentralized finance throughout the world and solving the issues of inequality on a global level. Among these projects, some have performed better than others, either due to greater popularity, better features and services, or some other reason.

Axion, for example, blew up for several reasons. It was among the early staking projects launched on Ethereum, and it offered top-quality services, such as high APR, Bitcoin distributions, a token launchpad, and over time, much more. These days, its ecosystem consists of numerous powerful tools that have the goal of removing the need for traditional banks and financial services, and allowing crypto users to earn and manage their own money, use it at any time, and win rewards in exchange for supporting the project and its network.

Only recently, Axion completed its shift from Ethereum’s network to Polygon, which is beneficial for the project due to a variety of reasons. First, Polygon is infinitely faster and more scalable than Ethereum, which might be better than it is right now after Ethereum 2.0 launches, but its efficiency remains in question. Meanwhile, Polygon is right there, right now, tested and confirmed to work.

Faster speeds will also lead to extremely low transaction fees, with some of the most complex transactions costing pennies or less, which will also influence the traders’ and other participants’ earnings. Less of an investor’s assets go into paying gas fees and more can go towards principal. Best of all, Axion is now preparing a number of new services and features, while simultaneously improving the old ones.

The project has achieved a lot in the last year, which allowed it to become one of the most unique and fastest developing DeFi protocols in the world. Of course, it is fully audited with four successful audits behind its back, proving that Axion is highly secured, and so are its smart contracts. More than that, it has a one-of-a-kind community-driven support service through its website for any investors to get their questions answered by talking to a real person.

One example of this is the fact that Axion is the first crypto project in the world to start offering NFT Stake minting, which the team is calling Galaxy Stakes. Investors will be able to take their stakes and mint them as unique NFTs with procedural animated galaxies as the visual representation of their investment. On top of that, it is also the first crypto project to offer things like stake splitting, which allows users to upgrade or take the top off of their stake without losing the entire amount to penalties.

As many likely know, penalties are a key part of staking projects, as they ensure that people will not try to manipulate the system and the asset’s price by depositing large amounts for staking, only to suddenly withdraw them before the staking period runs out. Now, Axion allowed its supporters a way around the penalties, under certain conditions.

Axion is the first crypto in the world to introduce a number of other things also, such as the ability to buy and stake in a single transaction through its unique token Accelerator, offering up to a 15% bonus on principal for Max Stakes. Despite its low fees (especially since moving to Polygon), each transaction would still be accompanied by a fee. And, since it would take one transaction to buy the tokens, and another to stake them, users would have to pay twice just to perform this simple activity. The Accelerator will now let them only pay once in exchange for doing both.

And, potentially best of all, whenever an incoming investor buys AXN through the Accelerator, they get automatically minted a Particles NFT, which can be used in the new Axion Collider, giving them a chance to earn a bonus stake of up to 10x their original purchase amount. It’s a great way to earn additional growth and passive Bitcoin income!

With all of these new and unique features, it is not surprising that Axion is growing in popularity and usage, as it is likely the most unique DeFi protocol in the industry right now. And, its development is far from over, as its team is full of ideas to make the project even better.