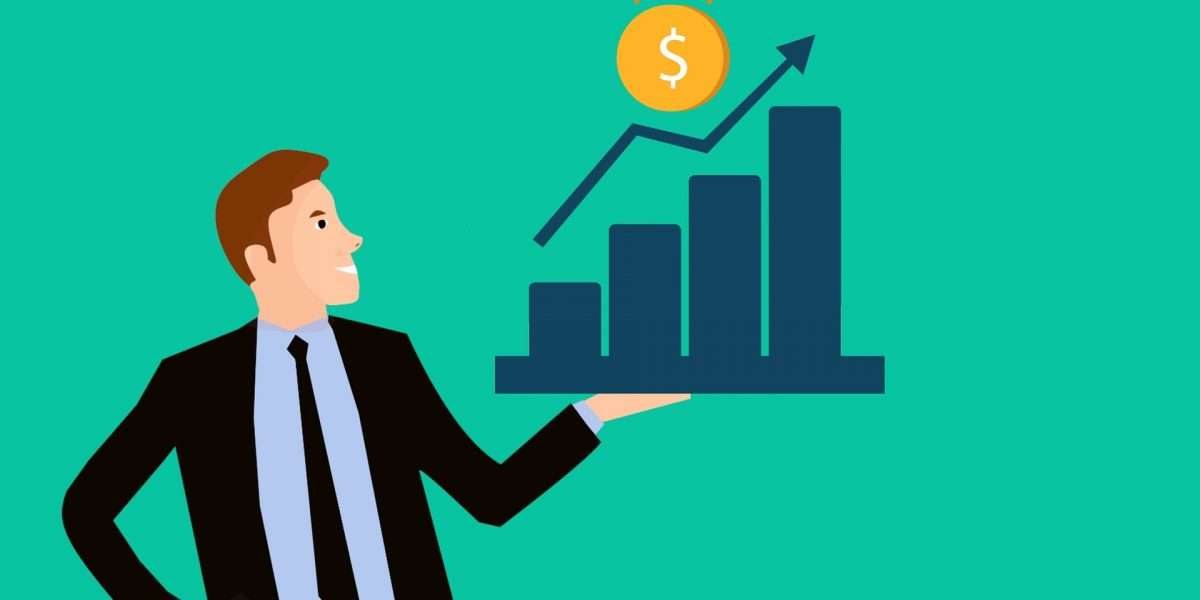 As CNF previously reported, on March 23, 2022, a backside attack on Ronin bridge was executed and more than $600 million was siphoned. The company froze transactions on its compromised Ronin Network bridge.

Sky Mavis announced it has received a $150 million investment and plans to use the money to compensate victims of the Ronin Validator hack. In addition to the $150 million raised, the balance will be paid from Sky Mavis’ balance sheet. The company said in a statement to users;

We are pleased to reveal that we have raised a $150 million USD funding round led by the world’s largest crypto exchange Binance, with participation from Animoca Brands, a16z, Dialectic, Paradigm and Accel. The round will be used to reimburse user funds affected by the Ronin Validator Hack.

The new round, combined with Sky Mavis and Axie balance funds, will provide refunds to all users. The Ronin Network bridge will open after it undergoes a security update and several checks, which could take several weeks. In the meantime, Binance supports the Ronin Network by providing ETH withdrawals and deposits to Axie Infinity users, allowing most to operate freely.

The 56,000 ETH compromised from Axie DAO’s coffers will be left with insufficient collateral as Sky Mavis works with law enforcement to recover the funds. If the funds are not fully restored within two years, Axie DAO will vote for the next steps. “We believe that Axie will go down in history as the first game to give players true digital property rights, and recent events have only reinforced that belief.”

The funds stolen by the intruder will remain in the thief’s wallet for now. An amount this size (168,000ETH or $540 million) is not easy to launder, because anyone can see the transactions on the blockchain.

A hacker could use a crypto mixer, but that would attract the attention of law enforcement, whose attention is intensely focused on such services. Blockchain security company Peckshield publishes real-time alerts as small transactions do go to third-party wallets and mixers like TornadoCash.

Sky Mavis has announced the early launch of the new free-to-play game Axie Infinity: Origin. The new game is available for download on Mavis Hub, Sky Mavis’ own distribution platform.

“We wanted to keep pushing, and we wanted to make progress and, and show the community our hard work, so that’s why we’re going forward with the early access launch this week. And we’re really excited about it. I think the community is super excited as well.” – said Jeff Zirlin, a growth lead and co-founder of Sky Mavis.

In the old game, there were parallel moves. When you play a card in Origin, Axi comes into play. Attacks take place one round at a time, and players can analyze and react to their opponents’ play styles. The game is turn-based, and this allows for more strategy and anticipation in combat.

Axie Infinity is an NFT game in which players fight, collect and trade digital pets named Axie. Through the Origin alpha, Zirlin said, Sky Mavis’ goal is to create a more engaging, beautiful, and appealing combat system, as well as open up the Axie ecosystem to a wider audience.