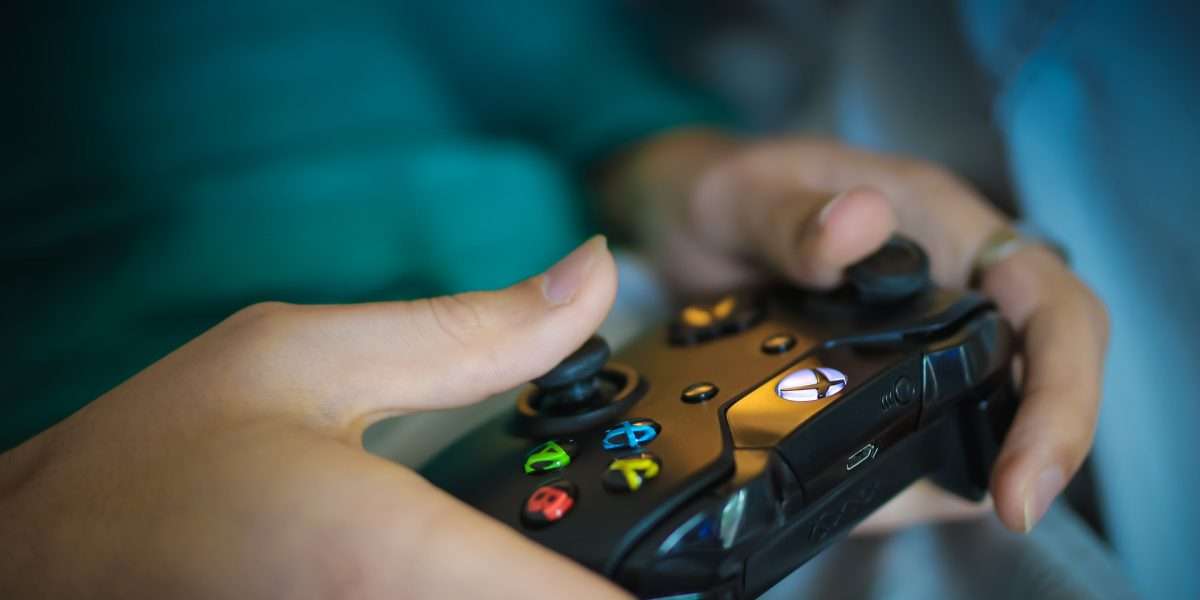 The co-founder of Axie Infinity, Jeff Zirlin, said gaming would bring crypto to mainstream adoption. Zirlin told Decrypt during the Messari Mainnet conference that crypto is currency far from mainstream adoption. In his opinion, gaming is the fuel that will ignite cryptocurrency to a new level.

Axie Infinity is an NFT-based online video game by Sky Mavis. The game is all about battling and trading. Its players collect, breed, raise, battle, and trade creatures which are called “axies.” Notably, axies are digitized as non-fungible tokens (NFTs).

The online game is currently the most expensive NFTs collection. To play the game, a new player needs a minimum of three axies. Despite the fact that it costs about $1,500 to buy the number of monsters required to play the game, Axie Infinity has more than 1 million daily active users.

Despite the remarkable achievements, Zirlin revealed that Axie Infinity is about 6 percent complete. He further said that the online gaming company is considering an upgrade to its battle system in the next six months. Additionally, Zirlin said that Axie Infinity would be onboarding a new decentralized exchange (DEX) soon. He also thinks that Axie Infinity consumers are happy about the upcoming DEX.

The long-term version is that we want Axie to be the first game to be owned and operated by the community that plays it.

Also, Zirlin acknowledged that there are a lot of game developers with impressive ideas for games. However, the co-founder said what these people lack is a “really strong IP.” According to him, these developers with ideas do not have a hungry community with an interest in playing the game. Zirlin noted that there are people who make Axie content, tutorials, and arts but do not like the game.

As Axie Infinity is making waves in the world of crypto games, more blockchain-based games are presenting themselves as competitors. Crypto games such as Decentraland, Sorare, and the Sandbox are already competitors, funded with hundreds of millions of dollars. Zirline stated:

Recently, Sorare announced that it generated $680 million in a Series B financing round. SoftBank led the funding with participation from other venture capital firms. The other participants include D1 Capital, Bessemer Ventures, Atomico, IVP, Eurazeo, and Liontree.

Sorare is the largest sports-based NFT by sales volume, with more than 600,000 registered users. As of 2020 Q2, Sorare recorded a 51x sales growth year-on-year. Also, the French startup sees profits from issuing new player cards to users. The most expensive player card on the platform is of Cristiano Ronaldo, and it costs $287,420.44.