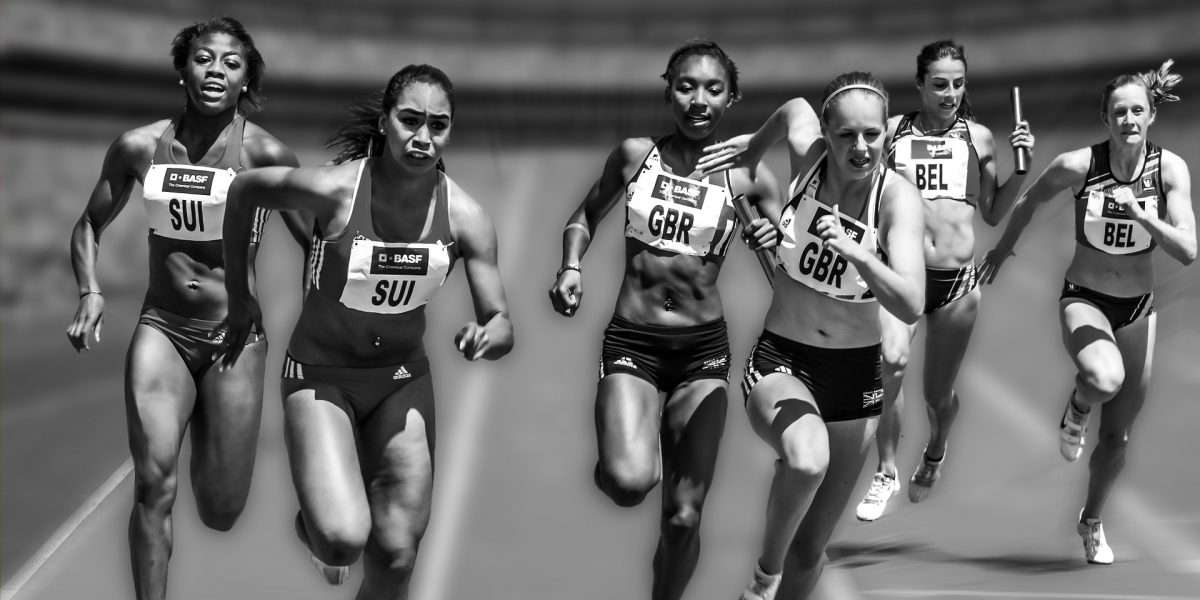 For some time now, a debate has raged about whether Ethereum can eventually flip Bitcoin and become the king of the industry. However, according to one crypto skeptic, investors should be looking beyond both and focusing on altcoins that have bigger upside. The skeptic gave three altcoins he believes are more exciting than BTC and ETH, both for their price as well as their fundamental values, with one being Avalanche.

In the past day, both BTC and ETH have shed some of the gains from the past few days. Bitcoin is trading just above $37,000, dropping 3.34 percent in the past day. Ethereum dipped by 5.23 percent to trade at $2,503 at press time. The two are over 45 percent below their all-time highs which they set on November 10. 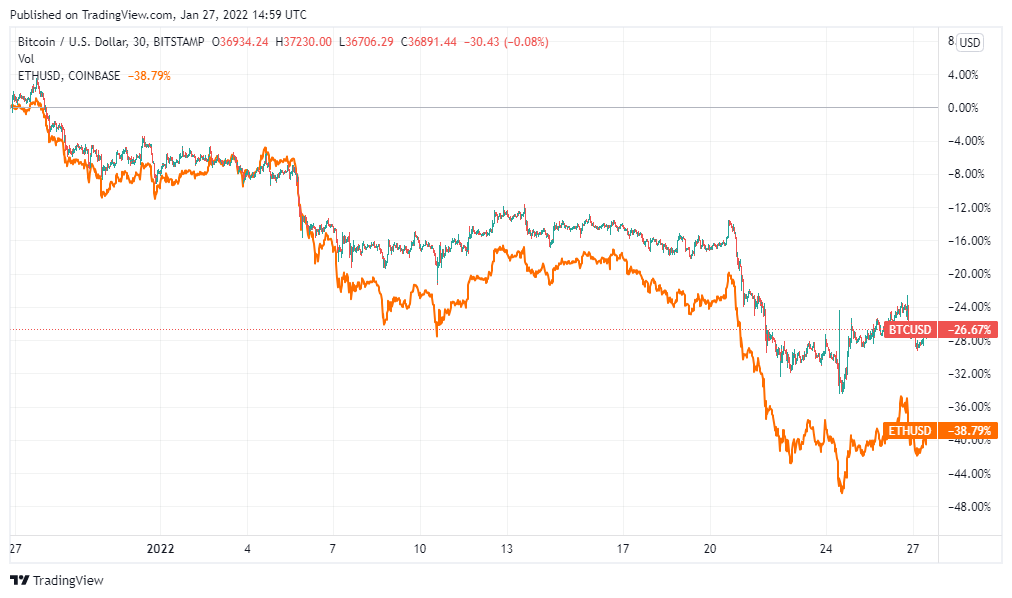 (Graph showing the one-month performance of BTC and ETH).

Motley Fool’s Sean Williams believes that the appeal of Bitcoin and Ethereum is dipping as new projects with better fundamentals crop up.

I’d also caution that early generation cryptocurrencies, like Bitcoin and Ethereum, are constantly being diluted by new blockchain projects. Even though most projects won’t amount to much, at least a handful of these unique projects will offer a competitive edge over the “Big Two.”

Despite being a skeptic, Sean pointed out that it “doesn’t mean I view the digital currency space as inherently bad news.”

He picked three altcoins he believes are more exciting than the Big Two, the first being Avalanche AVAX). The project has a $16 billion market cap and ranks 12th on the charts. Trading at $67.34 at press time, it’s lost 5.7 percent in the past week, 22 percent in a week and 54 percent from its all-time high recorded in late November. 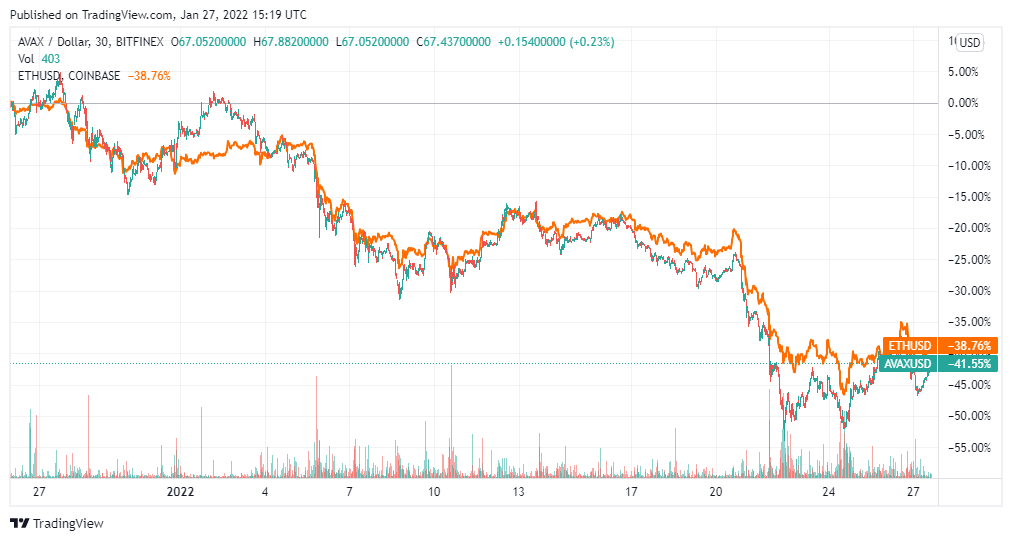 Capable of 4500 transactions per second, it’s a great alternative to Ethereum and has much lower fees. It has also incorporated the Ethereum Virtual Machine, allowing apps built on Ethereum to be ported over to its much more efficient network.

The other two are Qtum and Algorand, Sean says. On Qtum, he says that despite not being in the top 100, it has massive potential.

Qtum has fallen just outside the top 100 and now sports a market cap below $1 billion. But don’t let its size fool you — this blockchain-based network is built with competitive advantages in mind.

Qtum takes the best of both Ethereum and Bitcoin, relying on the latter’s highly secure UTXO model while taking smart contract capability from Ethereum.

On Algorand, the skeptic noted that it can do over 1,000 transactions per second. However, its most exciting aspect is interoperability.

Algorand has a true focus on bridging these compatibility gaps to ensure money, files, and data can be exchanged quickly and in a secure manner.