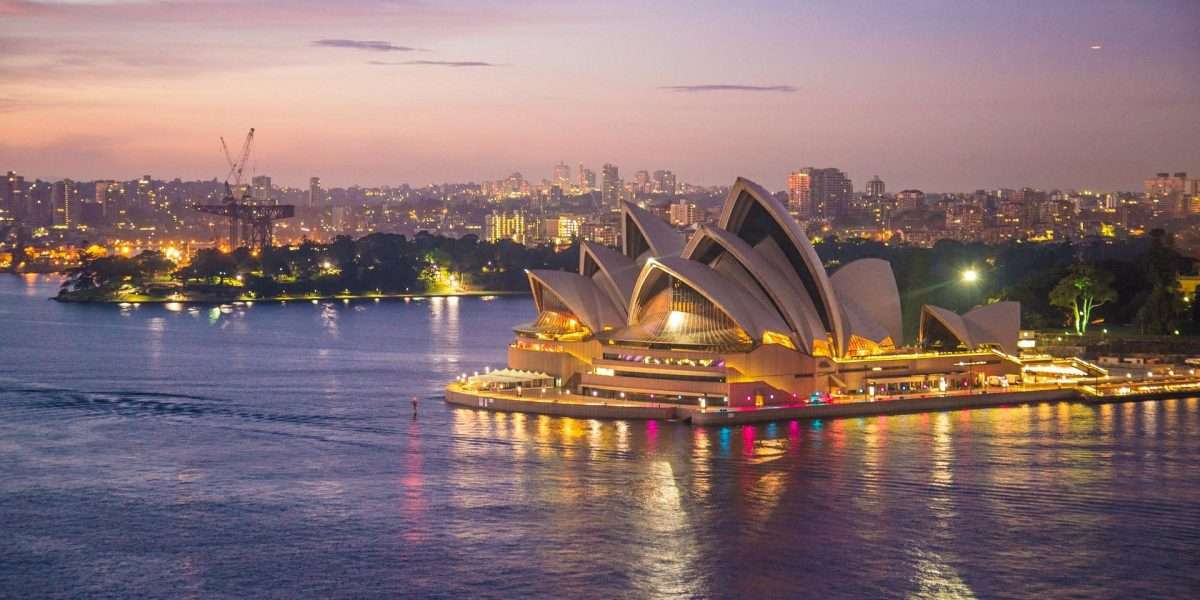 The cryptocurrency market in Australia needs a vigorous regulatory framework if the country is to compete with other global fintech hubs that are super invested in cryptocurrency, the world’s fastest-growing financial market today.

This is according to the final report of the Australian parliamentary committee, the Select Committee on Australia established with the goal of securing the country’s future as a technological and financial centre.

The committee addressed four key weaknesses in the Australian market affecting the country’s competitive edge in the technology, finance and digital asset industries.

The regulation of cryptocurrencies and digital assets; issues relating to de-banking of Australian Fintech and other companies; the policy environment for neobanks in Australia; and options to replace the Offshore Banking unit.

Formerly working under the title, the Senate Select Committee on Financial Technology and Regulatory Technology, the committee released its two first interim reports in September 2020 and April 2021.

According to the report, Australia has become one of the biggest cryptocurrency adopters per capita basis, with over 25 percent of Australians having invested in cryptocurrencies. 17 percent currently own cryptocurrencies while a further 13 percent are planning to invest in crypto in the next one year.

Despite budding interest from investors, Australia is lacking favorable regulatory frameworks compared to other jurisdictions, such as Singapore and the UK.

This is creating uncertainty for project developers, businesses, investors and consumers.

For instance, the Committee noted that two prominent crypto exchange startups that were founded in Australia have been licensed in the UK and Singapore indicating what the country is missing out for lack of developing appropriated frameworks.

De-banking refers to the process of banks delisting individuals and businesses termed as high risk. The committee said that many people and businesses have complained about extreme measures by banks, particularly in the remittance, payments, and digital assets sectors.

Banks are often de-banking clients in these sectors without adequate consideration and without clear reasons.

The committee suggested clearer guidelines covering the de-banking process as well as avenues for appeal for unfairly de-banked individuals and businesses.

Chaired by Senator Andrew Bragg, the report offered a total of 12 recommendations, including: