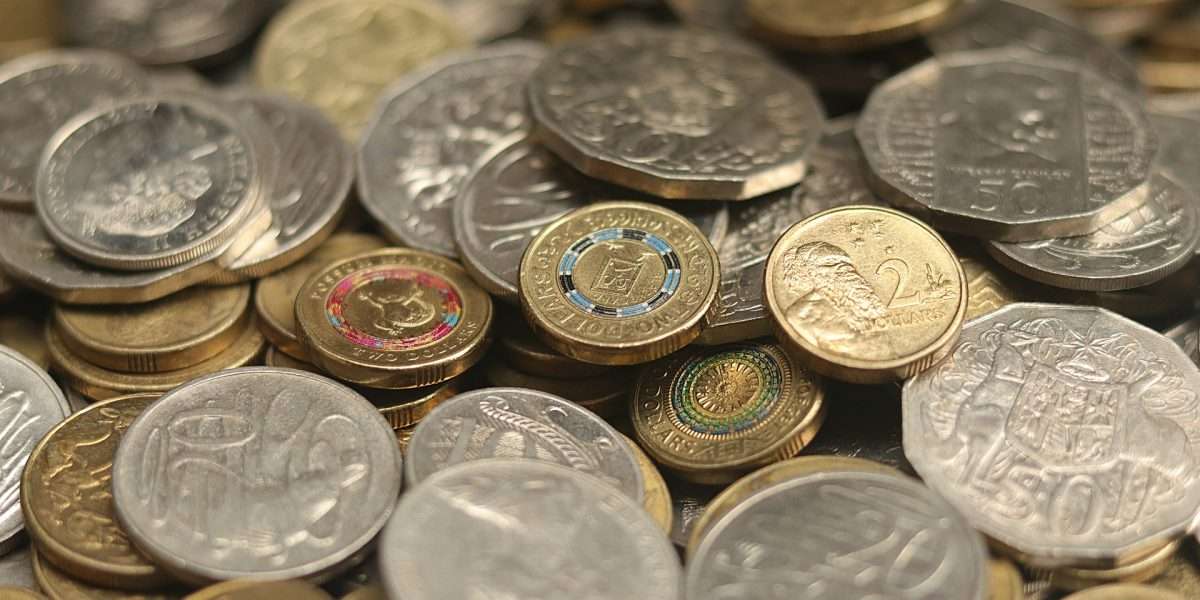 The survey also showed that while the older generation outperformed the younger in terms of initial investment, the latter is more active when it comes to daily trading. The average portfolio size for investors aged 18 to 24 was $792.96 (1,092 AUD) while that of investors aged 65 and older was $3,158.03 (4,349 AUD).

Commenting on this, Statista writes,

According to a June 2021 survey on the BTC Markets cryptocurrency exchange, the average initial deposit made by BTC Markets users aged 65 years or over was 4,349 Australian dollars in the financial year 2021.

This figure was significantly lower, at 1,092 Australian dollars, for the 18 to 24 years cohort. The survey found that younger cryptocurrency traders make smaller deposits on the platform, but are more active in making trades than older users.

A sixth of Aussies own crypto

A separate report by comparison website Finder revealed that a sixth of Australians own some form of crypto, a total investment of $8 billion. This could be attributed to the fact that an increasing number of Aussies view digital assets as a new, albeit unconventional, form of investment. The BTC Markets report corroborates this fact. It reads in part,

A majority of respondents to our survey, 70 per cent, say they are looking to build wealth. A significant percentage, 34 per cent, say that one of their goals for investing in cryptocurrency is to retire early […]

Also noteworthy are the 28 per cent who use cryptocurrency investments for overall portfolio diversification. This is a role traditionally held by alternative assets such as REITs, hedge funds, art, precious metals such as gold, and other collectables. This indicates that cryptocurrencies play an increasingly important role as an alternative asset in the portfolio construction process.

Despite the significant strides made in the world of crypto, many remain in the dark about how the industry works, thereby making it difficult for them to invest.