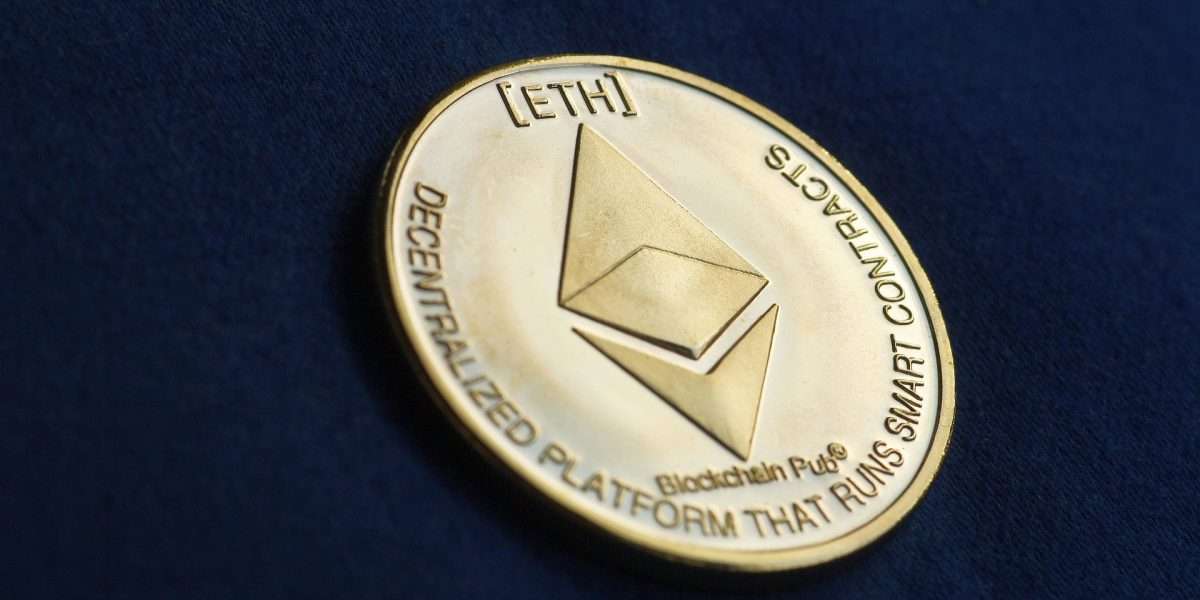 Launched in December 2020, the Ethereum Beacon Chain runs in parallel to the Ethereum Mainnet. The two chains are to merge bringing together the Beacon Chain’s PoS mechanism and the Mainnet’s smart contract functionality, resulting in ETH 2.0.

“Altair was deployed with over 95 percent validators participation at the time of the upgrade,” according to one Ethereum project contributor. This shows immense support from validators, and also reinforced the blockchain’s security.

Importantly, the Altair upgrade brings with it what is called “inactivity + slashing penalties.” This means that stake penalties will be imposed on inactive or offline nodes. Such penalties were minimized before to encourage participation in the Beacon Chain. Inactivity now attracts fines from the 32 ETH staked as a move to encourage active participation.

Additionally, developers can now introduce light clients to validate blocks on the Ethereum Beacon Chain. These nodes are far less cumbersome than full node software as they don’t need constant syncing with the full network.

Furthermore, the Altair upgrade will test the full limits of the Beacon Chain before the final merge. Ethereum developers say it is likely the last network revamp before ETH 2.0. Of note, staked ETH can still not be withdrawn until after ETH 2.0.

Unlike the previous two upgrades, this upgrade has unfolded more quietly and without any issues so far. In April, just hours after the Berlin hard fork, a software syncing issue caused network delays and even temporarily took down the block explorer website Etherscan. In August, after the London upgrade which constituted the EIP-1559 deflationary mechanism, the blockchain temporarily forked into two. Most people had neglected to promptly update their nodes. These two issues have since been solved.

With the latest upgrade, our data shows that ETH is now at a new all-time high (ATH) of $4,341 after spiking 7.5 percent in the last 24 hours. ETH has risen from the mid-$2,000 since the London upgrade. The digital asset even hit a high of $4,400 two days ago – eclipsing its historical mid-May high of $4,200. Thereafter, ETH dropped to $4,000 but has now received a boost from the Altair upgrade.

Meanwhile, Ethereum traders are holding on to more optimism, expecting the asset to extend its bull run. According to Bybt, over $1.2B in ETH options are due to expire today. More than half of these bets wager ETH above $4,500, another ATH for ETH. Santiment on-chain metrics also have bullish sentiments for the asset.