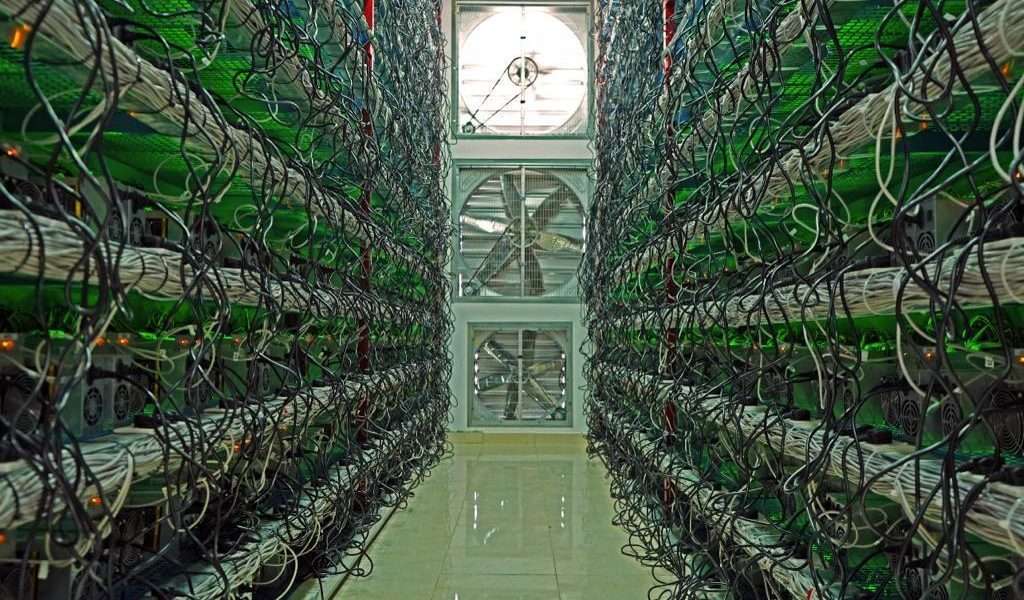 Bitcoin has been trading sideways for quite some time now and according to some analysts, it could be heading for a dip in the short term. In the last 24 hours, it shed 1.4 percent to trade at $38,260 at press time. While the focus has been on how this affects traders, another group has also been feeling the heat – miners. As a new report reveals, miners who hodl everything they mine have had to get creative or risk ending up unable to fund operations.

Most Bitcoin miners don’t sell their holdings and are known to be the biggest hodl advocates. This comes with its upsides and its risks. The upside is that if and when the price goes up, they end up making much more money. On the flip side, bear markets can leave a miner holding onto a pile of cryptocurrencies that are worth just a fraction of their former value.

For American miners, the answer has been to turn to call options, Bloomberg reports. A call option is a contract between a buyer and a seller under which the buyer has the right but not the obligation to buy a stock, bond, or in this case, crypto, at a specified price within a specific time. This strategy has turned the miners somewhat into yield seekers where the BTC they hold can generate income without having to sell it.

Take Bitcoin’s price today, which stands just above $38,000. If a miner sells the call option with a $45,000 exercise price but BTC fails to hit this target by the day the call expires, the miner gets to keep the premium that the buyer was willing to pay.

“Bitcoin miners are some of the most voracious yield seekers in the market today,” Joshua Lim, the head of derivatives at Genesis Global Trading told the outlet. These miners end up making double-digit returns annually from the trade.

However, as Lim pointed out, selling call options comes with its own set of risks. But as Fred Thiel noted, the miners are well-prepared for any outcome. Thiel, who is the CEO of Las Vegas-based Marathon Digital Holdings told Bloomberg:

We use call option straddles, where essentially you sell a call option and then buy one at a higher price so that you don’t miss out on the upside. Historically, it has generated more than 10% annually.

However, Thiel doesn’t solely rely on this type of yield farming. His company also lends the BTC it mines for a profit to clients who use it for more aggressive profit-generation activities such as putting up collateral for leveraged positions.

Lim summed it up:

When Bitcoin is in a range-bound market, this type of yield-generating strategy will outperform a mine-and-hold or mine-and-liquidate strategy. However, in an upward trending market, miners will give up any upside performance beyond the strike of the calls they are selling.

On Bitcoin Mining: Jack Dorsey, Michael Saylor in letter to EPA: Here’s what Congress got wrong about Bitcoin mining