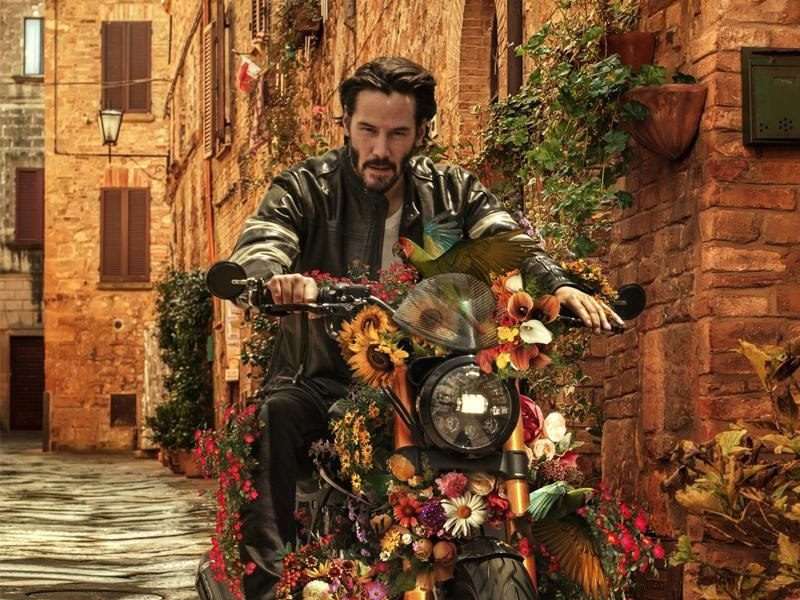 Marcel’s launch came at a time when the NFT market is making headlines and expanding globally. The artist’s new art collection contains three original artworks. The original artworks are Giraffe, Lion, and Elephants. Marcel created these artworks before the beginning of the coronavirus pandemic. Reports showed that the artworks symbolized spring and the ability to blossom again.

In addition to The Flower Collection, Marcel said he would be releasing two other limited edition artworks. The additional two works are his work along with external partnerships. The first is a collaboration with Scott Lipps to create a still and animated portrait of popular Canadian actor Keanu Reeves. The second collaboration is a video featuring an original soundtrack by composer, lyricists, and record producer, John Ewbank.

Terra Virtua planned to hold an online exhibition that will last for two hours on its Twitch channel regarding the NFTs launch. The online exhibition was to begin by 4 pm on the 2nd of June, after which the NFTs will officially launch. During the exhibition, Marcel spoke on his arts.

Marcel is famous for creating nature-inspired pieces. His artworks have attracted the interest of art-loving celebrities like Paris Hilton. Hilton referred to Marcel’s commissioned portrait as one of her favorite artworks.

My work is inspired by the beauty of nature – flowers play a big role in my art pieces. This series is a tribute to flowers, which are a universal symbol of beauty, signifying comfort, love and affection.

Terra Virtua is the first fully immersive platform for digital collectibles in the world. The platform leverages blockchain technology, allowing collectors to display and interact with virtual goods in virtual reality (VR), augmented reality (AR), and 3Ds on PCs.

Terra Virtua is making moves to modify the NFT sector while expanding its team. Last month, the digital collectibles platform welcomed a new marketing director – Pierre Dadd. Dadd has experience in marketing after serving for more than 20 years in the marketing and brand development sector.