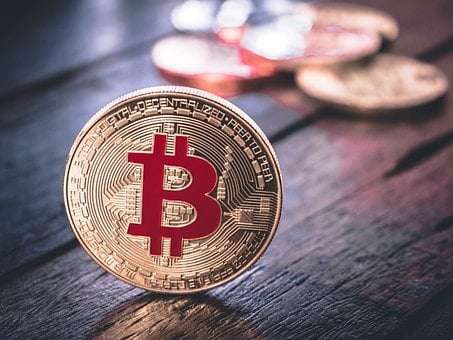 The collapse of the Terra blockchain early last month resulted in a decline of the BTC price to the $25K level. However, ex-BitMex chief executive, Arthur Hayes, believes that the BTC price has hit the end of its present (bear) cycle.

He said there is a decrease in the correlation between BTC and Nasdaq 100 stocks. The second factor is that the current BTC price is close to its price at about the peak of the former bull cycle. The last factor Hayes cited was the media making a mockery of those who lost their fortunes to the current bear cycle.

But Hayes also explained that BTC’s price isn’t likely to rise back to $70K even though it has hit a bottom cycle. The leading digital currency remains 56.75 percent off its peak price of $69,044 last November.

Prepare to be responsible for your BTC – Hayes

According to our data, BTC currently trades at $29,927. The leading digital asset will end its tenth successive week in the red. Hayes advised BTC holders to be very patient and focus on ‘what’s more important.

Hayes also said many traders currently have a loss reduction mindset. However, he added that they should prepare for some intense bear market rallies. According to him, many of those who lost huge amounts to the current bear market cant invest in the market right now. They need to have a great change in mindset.

Hayes added that bullish traders aren’t convinced of their position. Hence, some choppy trading action may wipe off their profits if they choose to exit their current position. The ex-BitMex CEO believes that BTC’s price will trade at $1m within the next ten years.

The only reason for the start of a bull market

Hayes also remarked that the bull market would only start when the fed and other central banks stop increasing rates. He further said the fed is increasing rates for selfish interests. It only wants to keep its balance sheet constant.

He explained that raising rates becomes a problem for one major reason. The earnings of the average American employee become lesser when adjusted for the government’s basis of measuring the inflation rate. Hayes predicts that the increase in rates will become a bigger problem as we get closer to November. November 2022 is the midterm election year in America.

Workers take the inflation rate seriously when they have less to show for their hard work. However, Hayes also explained that the same arguments would hold against republicans if they were the ones in charge right now and not the democrats.

According to Hayes, President Biden has given Fed Chair, Jerome Powell, the exclusive powers to tackle the rising inflation rate in the country. However, Powell isn’t dealing with the rising inflation rate in the right way. Hence, Hayes predicts that this year will be the worst year for digital asset investors if things don’t change for the better.