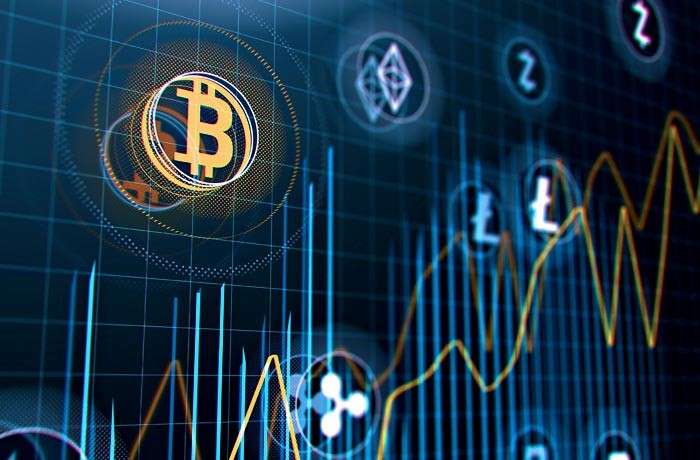 Former BitMEX CEO Arthur Hayes thinks a price depression in the crypto market will severely impact other altcoins more than Bitcoin (BTC) or even Ethereum (ETH). In a Medium post, Hayes pointed out that altcoins could crash up to 90 percent from their current trading positions.

If I believe that Bitcoin could trade below $30,000 and Ether below $2,000 in a three-to-six-month time horizon, I will dump all of my sh*tcoins… These shitcoins could go down 75% to 90% in a true crypto risk-off environment.

Moreover, the embattled crypto luminary expressed skepticism of the so-called “diamond hands” in crypto. These are individuals or entities that hold on to assets and wait for them to gain value despite potential risks and losses. He argues that should market conditions change, institutional investors will not hesitate in dumping their crypto holdings to cut down losses.

They don’t believe in or hold any allegiance to Lord Satoshi.

Crypto market and the Fed

This gloomy future is possible since the US Federal Reserve is turning its hawkish eyes on the crypto industry, said Hayes. The Fed’s involvement, according to him, is the main deterrent for the digital assets market. He highlighted a positive correlation between the growth of the Fed balance sheet and the price of Bitcoin. And now that the central bank is persistently dialling back on bond purchasing, the “money printer” case losses ground. Money printer concerns rose owing to the US government’s incessant printing of the dollar and the resultant inflation.

If M2 is set to hit 0% — and possibly even go negative — in short order, the natural conclusion is that Bitcoin (absent any asymptotic growth in the number of users or transactions processed via the network) is likely to go much lower as well.

M2, according to Investopedia, is an indicator of money supply and future inflation.

Now central banks around the globe are determined on combating the present inflation, which Hayes calls “Public Enemy №1.”

“The villagers woke up because the cost of meat, veggies, a taxi ride, rents, and other essentials is rising faster than their wages,” he wrote.

The Fed’s stern approach towards crypto may reduce should the consumer price index (CPI) drop below 2 percent, Hayes says. He, however, warns that this is unlikely to happen. CPI rose 6.8 percent in the year ended November 2021, according to the US Bureau of Labor Statistics.

Hayes also believes the central bank may go back on in actions should inflation drop in the list of priorities preceding the Nov. 2022 US general elections.

At present, red bars continue to dominate the crypto market following wide price correction. The current protests in Kazakhstan have also had a role in this decline.