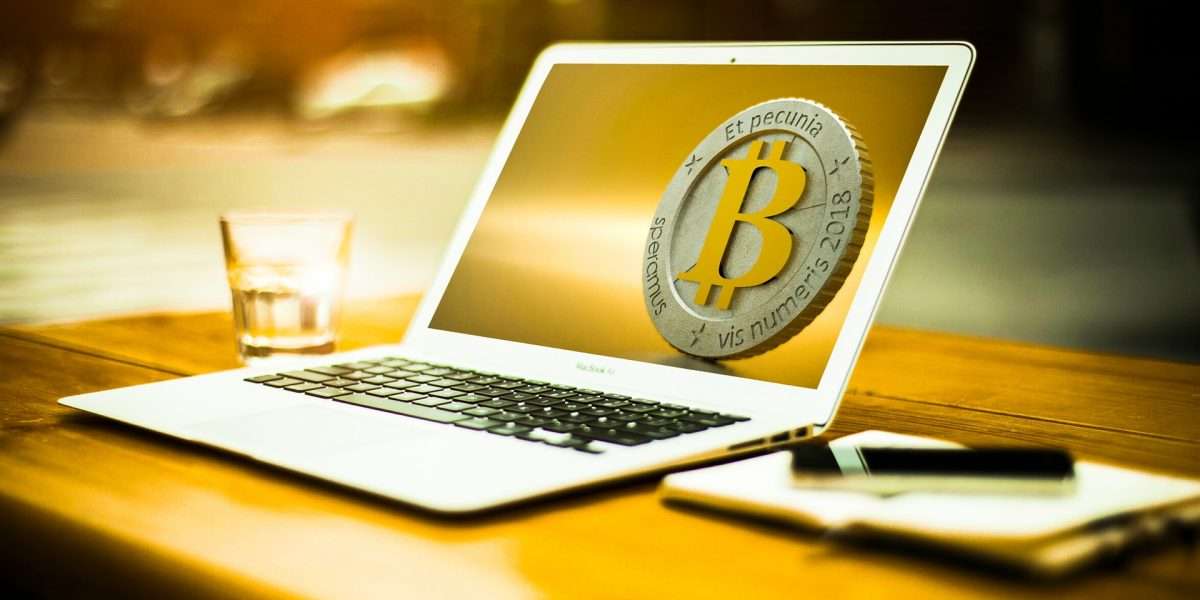 ARK investment has announced that it will start releasing monthly reports detailing the performance of the leading digital asset. Consequently, it has released the first issue for May 2022. Top crypto bull, Yassine Elmandjra, highlights some key takeaways from this first report.

It is the first time that the leading digital asset will print a ninth successive weekly negative decline, thus, hinting at a possible oversold condition. According to the ARK report, the crash of the terra network is one of the major contributors to this decline.

Also, the Fed’s announcement of a rate rise is another contributing factor. BTC remains 67 percent off its peak price, which it set last November. However, the report notes that 76 percent is the average peak-to-trough drawdown of the previous bear markets. 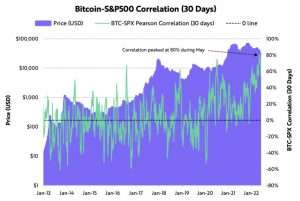 However, the report states that this huge correlation hints at a massive market inefficiency. According to the ARK investment analysts, BTC’s fundamentals indicate that its correlation with the S&P 500 shouldn’t be this high.

BTC hasn’t broken below any important trendline yet

However, it is rare for it to close below its 200-WMA. But the report states that the intersection of the lines between the $22k and $24K range suggests strong support for the BTC. Elmandjra added that downside risks still sit at BTC’s 200 weekly ma even if this bear market is like previous ones.

The biggest algorithmic stablecoin didn’t just lose its USD peg; it also crashed. The ARK investment reports noted that Terra is the biggest layer-1 blockchain failure in crypto history. The crash caused a $60B wipe-off in the market caps of the UST stablecoin and LUNA token.

Following the Terra crash, exchanges’ daily BTC inflow hit 52,000 BTC. It is the highest since November 2017. It is also the highest ever in USD terms. The report notes that large net BTC inflows usually happen in periods of high volatility. 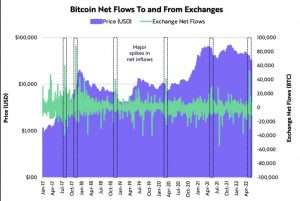 This volatility can happen during bull markets or bear markets. One other reason for the huge daily BTC inflow to exchanges was the sale of nearly 80,000 BTC by the LUNA foundation guard (LFG). The LFG’s BTC sale was part of its measure to prevent the collapse of its UST stablecoin.

Bitcoin Bitcoin (BTC) BTC Crypto Crypto exchanges Terra
Previous ArticleFidelity analyst explains why Bitcoin is on its way to $144,000
Next Article Will tech giant Apple launch its NFT cards at its next developer event?