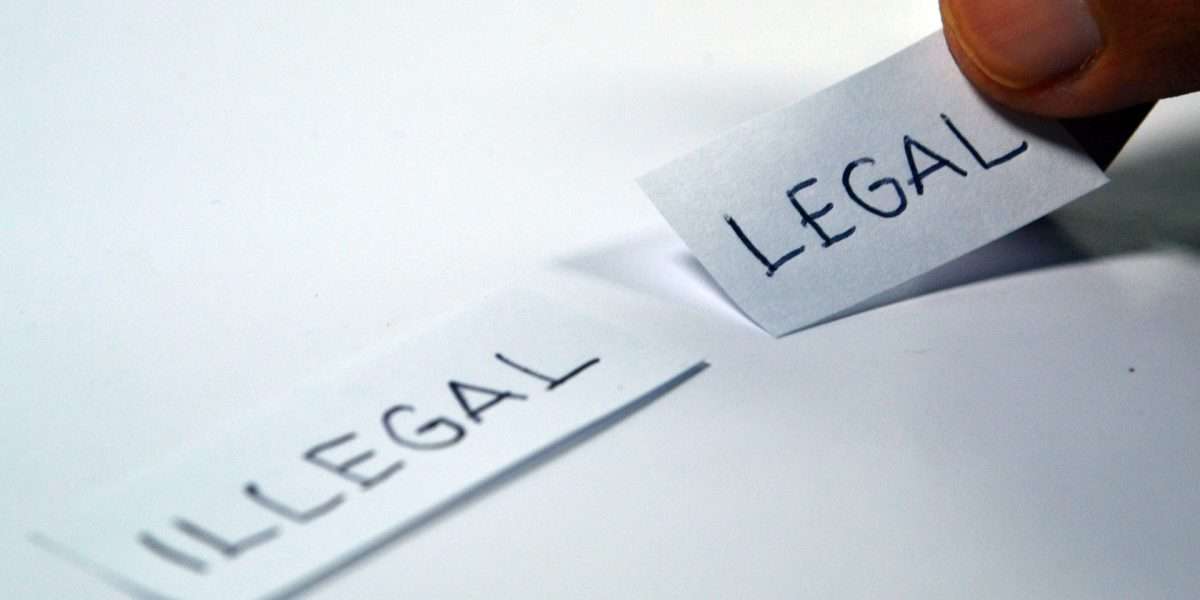 Are Bitcoin mixers illegal (and should they be)? This has been one of the issues that is causing some law enforcement agencies great concern in recent times. The proponents say all they offer is privacy, but to what extent should this privacy hold? Tornado Cash, in particular, is the greatest concern for authorities and as it processes tens of billions of dollars a year, there’s evidence tying it to some of the biggest crypto crimes of recent years.

Related: Anonymous transactions on Ethereum: Is Tornado.cash the solution?

Two weeks ago, Crypto.com reported going through security breaches in which it lost about $15 million (though some experts say it was more than twice that). Days later, security firm Peck Shield revealed that the 4,600 Ether stolen was being laundered through Tornado Cash, in batches of 100 ETH.

And this wasn’t the only time the DeFi mixer, which is built on Ethereum, was tied to money laundering. Last month, experts say that hackers used the service to launder the $196 million they stole from Bitmart exchange.

So, is Tornado Cash being compliant in crime? Does it participate in money laundering? Is the service it offers illegal?

For one, Tornado Cash is an automated platform that relies on smart contracts to execute transactions. Co-founder Roman Semenov admitted as much, telling CoinDesk:

There is not much we can do in terms of helping investigations because the team doesn’t have much control over the protocol.  All the deployments, protocol changes and important decisions are made by the community via Tornado Governance DAO and deployment ceremonies.

Roman is proud of the protocol’s decentralized nature, saying he designed it this way “to be unstoppable, because it wouldn’t make much sense if some third party [like developers]would have control over it. This would be the same as if someone had control over Bitcoin or Ethereum.”

And then there’s the second caveat – the service only offers an option for users to make their Bitcoin transactions more private, at least on paper. Privacy, in itself, isn’t illegal.

But first, how does a Bitcoin mixer work? Well, it takes BTC from a number of users, puts it in a private pool, jumbles it up and then splits it and sends it to the owners. In so doing, it breaks down the path on the blockchain that some particular coins had followed. All we can see now is that Bob sent BTC to a mixer, as did others. It then shows that Alice received BTC from a mixer, as did others.

“Is Tornado Cash laundering money? They are certainly obfuscating it. But I’d be careful with the term money laundering,” he said in an interview.

If Tornado Cash knows who deposited the money and who took it out, that’s not money laundering.

What does the government think about Bitcoin mixers?

The argument is squarely on privacy and to what extent it can be allowed without the government becoming concerned.

Privacy is not criminal but criminals are seeking these privacy solutions. This is the tip of the iceberg, the beginning of the future we’re going to see play out.

To get a better picture of why mixers are becoming such a big concern, it’s important to note that Tornado Cash by itself handled $10 billion last year alone. We know that about $220 million was tied to crime, specifically Bitmart and Crypto.com, but what about the rest? Could it have been innocent users who just wanted to obfuscate their crypto and are just mere privacy junkies? Or is Tornado Cash just a money launderers’ haven?

Stephen Sargeant, the AML expert working with Bitfinex exchange says that mixers, and especially Tornado Cash, are a criminals’ den.

I don’t think there are that many privacy-conscious people that can put through $10 billion in volume in such a short period of time.

Tornado Cash founder Roman disagrees. According to him, crypto billionaires have become increasingly concerned about their security and want to keep their stash private.

Since all their crypto portfolio is visible to the public, the holders of significant amounts of crypto are very vulnerable to becoming victims of kidnapping, torture and blackmail. […] The banks don’t disclose your personal holdings to anyone who asks, and we think it should be the same way with crypto.

What does the government think about all this? Well, not much in terms of regulations for mixers have been issued. However, we’ve seen authorities crack down on some mixers in the past.

Remember Helix? It was a dark web BTC mixer that the U.S government cracked down on and even arrested its operator Larry Hermon. Larry ended up pleading guilty to money laundering.

As 2022 unravels and the government takes a keener interest in crypto, we are bound to see more definitive regulations for the sector.

Related: Using a Bitcoin Mixer classified as a crime for the U.S. Department of Justice