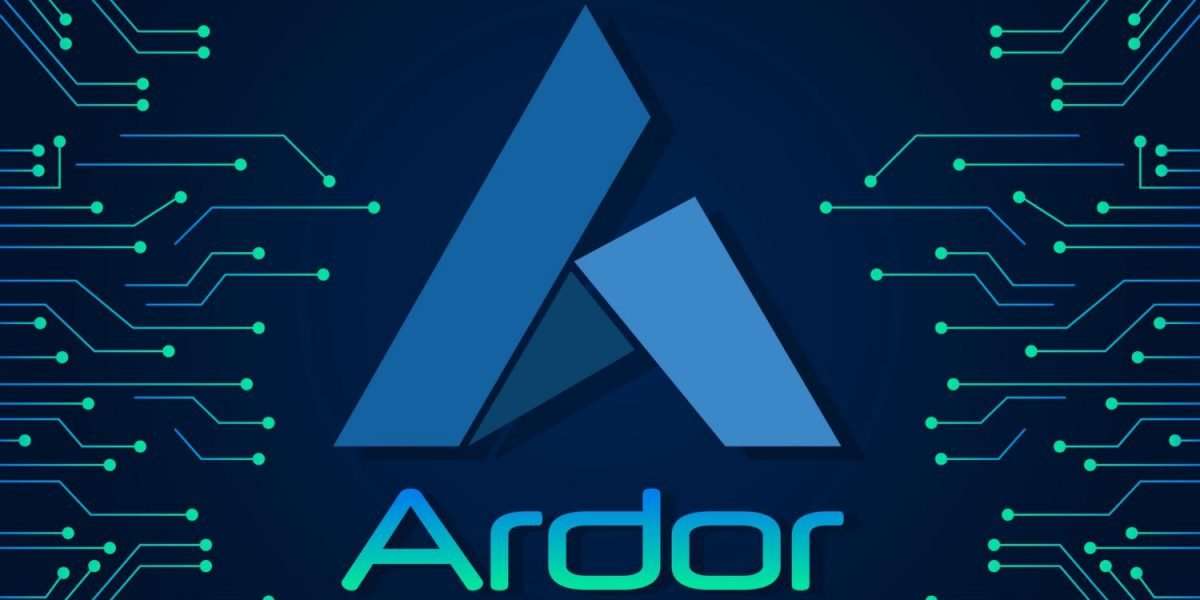 Over recent years, many blockchain development platforms have launched, but unfortunately, few of them have managed to gain traction with developers in any meaningful sense. According to an academic study carried out by researchers at London’s Imperial College in late 2020, most transactions on three of the “biggest” blockchain platforms don’t result in any value transfers. They found that only 2% of transactions on Ripple’s XRP ledger and 18% on Tezos represented value. Similarly, during three months in 2019, 95% of EOS transactions were related to the EIDOS token, which is currently all but valueless.

Development activity is the raisin d’etre for blockchain platforms. Those projects that manage to attract developers often find it a snowball effect, where a few successful launches serve as a showcase of the platform’s potential, which attracts more developers.

One example of where this is visible is in the Ardor blockchain, which launched in early 2018. Over the last three years, Jelurida, the Swiss software development company that operates Ardor, has been working hard to attract developers. As Ardor now supports a multitude of real-world use cases, the work has paid off, with more activity on the way in 2021.

Ardor is a multi-chain blockchain platform, which operates a parent-child chain structure. The project has its roots in a predecessor platform called Nxt. Nxt launched in 2013 as a second-generation cryptocurrency designed to support additional features beyond a simple store of value. It was the first project to use a pure proof-of-stake consensus model.

Nxt has been in continuous operation since 2013. Still, over the years, many of the challenges of a linear blockchain became evident, as they have with other legacy platforms such as Ethereum. Requiring users to own a single token to transact is somewhat restrictive, and having all nodes processing all transactions results in blockchain bloat as the transaction count becomes ever-larger. Furthermore, there are limited customization options.

In 2016, the developers of Nxt formed Jelurida and started to work on Ardor to solve these challenges. Ardor’s multi-chain structure means that a developer can issue their own tokens on a child chain, and users aren’t required to hold the native ARDR token to participate. The platform continuously prunes transactions to avoid bloating, using hashes to leave a lightweight evidential trail that transactions took place. Furthermore, Ardor’s child chains are entirely customizable to any specific application.

The team at Jelurida even went a step further and built Ignis as Ardor’s main child chain. Ignis offers a set of ready-made applications and features that can be used out-of-the-box or replicated onto any Ardor child chain. These include a coin and asset exchange, voting system, marketplace, monetary system, and account and transaction control mechanisms.

Achieving a balance between ready-made features and near-limitless customization options has paid off for Ardor. The platform has become a hub of development activity, with numerous applications gaining traction. Here’s a small selection.

Treecoin is a Swiss-based project developing a reforestation initiative that will provide profits to investors in a sustainable and responsible way. Paraguay is one of the worst-hit countries in the world for deforestation, having lost 44,000 square kilometers (17,000 square miles) of forests to agriculture between 1987 and 2012. Furthermore, there’s a massive demand for biofuels, and timber, in particular, that’s putting further strain on the remaining forests.

Treecoin aims to redress the balance, using the Ardor blockchain to source investment from a regulated Swiss token sale. Funds raised will be directed into an initiative to purchase the land, labor, and equipment necessary to plant 10 million fast-growing eucalyptus trees in Paraguay.

By reinvesting half of the profits from selling timber into further planting efforts, the Treecoin team estimates it can generate $1.1 billion profit over the next 23 years. It has partnered with a local firm, Grupo Empresarial La Rivera S.A. Paraguay, which already manages 3,000 hectares of sustainable Paraguayan forest land.

Using the Ardor blockchain means investors will have full transparency regarding the movement of their Treecoin funds.

HotCity is also a sustainability project, although this one aims to recycle waste heat. The project is a collaboration led by the Austrian Institute of Technology. It uses the Ardor blockchain to gamify the process of crowdsourcing waste heat outlets that will be redirected back into the energy grid. Along with Jelurida, other tech firms are also involved in developing the front end application, gamification metrics, and providing expertise in energy systems.

Citizens using the HotCity app are rewarded in Ardor-based tokens for their contribution to recycling waste heat. They can submit photos, Google Map coordinates, or include details of on-site inspections.

The project received a grant worth €310,000 ($370,000) from the Austrian government for a trial in Vienna. If it’s deemed successful, it has strong potential to gain adoption elsewhere in Austria or beyond.

Triffic is a deceptively simple concept that uses gamification to get people moving around in their local neighborhood by rewarding them with Triffic’s Ardor-based GPS tokens. The rewards are funded by an advertising model that helps smaller local businesses target ads to people in the vicinity of their premises.

It works similarly to Pokémon Go or geocaching, where a user can find beacons on a map that means they can level up their token rewards. Tokens may also be redeemed for special offers or promotions offered by the businesses using Triffic to attract more footfall.

Triffic went live on the Ardor mainnet in 2020 and plans to launch a new user interface in the first quarter of 2021.

Attracting development for real-world use cases is the most critical success factor for any platform. Speculative token prices may generate short-term headlines, but legitimate applications have long-term staying power and the potential for more mainstream adoption. In the three years since it launched, by attracting legitimate, value-based use cases, Ardor has demonstrated that it’s here for the long haul.