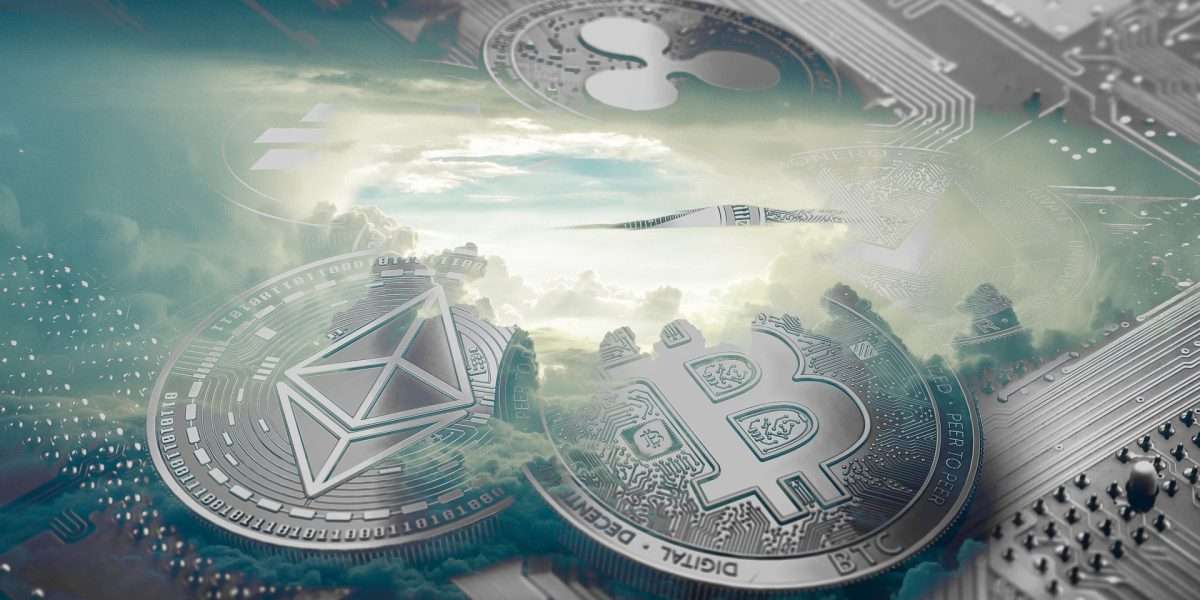 We have been hearing for a while that some of the biggest personalities and wealthiest people have shown interest in crypto. On Tuesday, November 9, Apple chief Tim Cook was among the latest to admit his involvement in the crypto space.

Tim Cooks disclosed his interest during an interview at The New York Times DealBook conference. When asked whether if he own any Bitcoin (BTC) or Ethereum (ETH), Cook said:

I do. I think it’s reasonable to own it as part of a diversified portfolio. I’m not giving anyone investment advice by the way.

The Apple chief further added that he’s been interested in crypto “for a while”. As a result, he has also been researching this topic. However, Cook stressed that his interest in crypto is purely from a “personal point of view”.

The interviewer also asked Cook whether if he would be ok with carrying the tag of “Bitcoin bull”. He said that he wouldn’t like to carry such labels, however, added that Bitcoin is certainly “something I’m interested in”.

As said, Cook’s views on crypto are his personal and don’t represent the broader stand of the company.

Tim Cook says no to crypto for corporate investment

Some of the big companies in the world, specifically Tesla, have been holding billions of dollars in Bitcoin on their balance sheet. There have been speculations that other companies will also follow suit. However, Tim Cook clarified that Apple has no such plans of buying crypto as part of its corporate investments. Cook said:

I wouldn’t go invest in crypto, not because I wouldn’t invest my own money, but because I don’t think people buy Apple stock to get exposure to crypto.

Amid the stellar performance of his company, Tim Cook received 5 million shares of Apple (NASDAQ: AAPL) worth a staggering $750 million. The Apple chief also noted that the company has no plans of adding Bitcoin services to Apple products. Besides, the company is also not willing to accept BTC as payments anytime in near future. Cook said: it’s “not something we have immediate plans to do”.

As of now, Apple doesn’t have any crypto products and services in the market. However, the tech giant does allow crypto wallet apps on its iPhone App Store but prohibits mining apps.

But Apple has already been into the financial services game with its Apple Pay wallet. Its services include contactless payments, peer-to-peer payments, and Apple Card credit cards. Thus, if crypto sees higher mainstream adoption, Apple looks ready enough to board the ship.

Last month in October, Apple co-founder Steve Wozniak referred to Bitcoin as a “mathematical purity” while comparing it to “artificial” USD.