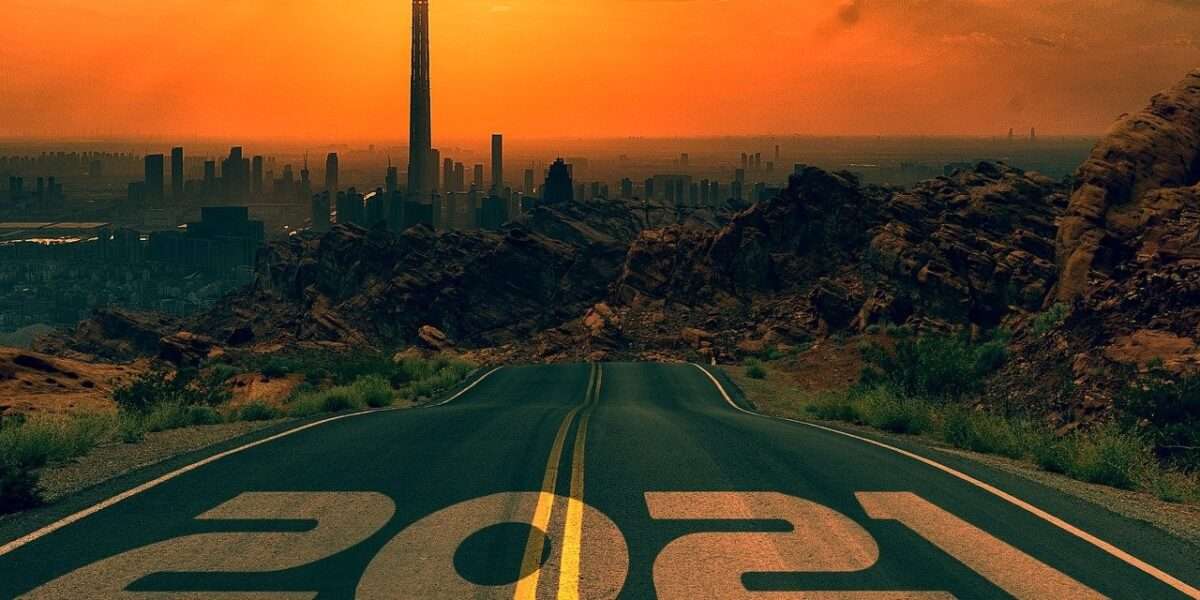 The decentralized finance (DeFi) mania 1.0 was back in August last year when the sector went through a rapid surge. DeFi mania 2.0 is upon us and “it’s going parabolic.” This is according to renowned cryptocurrency trader and YouTuber Elliot Wainman. The trader named his list of small-cap DeFi coins to make a killing from this year, with API3 leading the list.

The first coin Wainman is touting to bring in great returns is API3, a decentralized APIs market for Web 3.0. API3 is in the smart contracts oracle sector where Chainlink is the outright market leader. With Chainlink gaining 40% in the past week, Wainman believes this sector is ripe for growth this year.

API3 was the leading Chainlink node runner and therefore, it’s cementing its position in the smart contracts oracle sector. Additionally, oracles are a critical element of the DeFi market.

What most of DeFi is, it requires data. If you’re doing trading on decentralized exchanges, you need price data. If you’re in prediction markets, you need outcome data. […] For the most part, you need oracles for the vast majority of DeFi. And that’s why the oracle category heats up so hard when DeFi heats up. It seems these two will grow together.

The next two projects Wainman believes will bring in great value are KeeperDAO and Archer DAO Governance Token. The two are similar in that they focus on maximizing Miner Extractable Value.

Both of these coins are set to do extremely well with the DeFi mania, between now and when Ethereum is fully scaled, which is a very long time. And even after that, there will potentially be a place for these types of coins.

Wainman also named Uniswap as one to watch as DeFi mania rises.

“Uniswap is another tip of the spear DeFi protocol that had its FOMOment back in September 2020 when it skyrocketed. It’s now overcoming its prior highs and blasting off into price discovery where it’s made its all-time high just a day ago,” he told his 190,000 subscribers.

Uniswap has been a backbone of the DeFi sector through decentralized liquidity pools, he added.

Phala Network also made Wainman’s list. The trader revealed that he was the first cryptocurrency influencer to feature the privacy-focused project which has gone on to do quite well since then.

Wainman also hailed RAMP as a coin to watch. The project brings liquidity from other blockchains to Ethereum through their rUSD minting. With a $27 million market cap, Wainman believes the project will make a 10x jump as DeFi mania continues.

Investors should also keep their eyes on Staking Finance (STAFI), a project similar to RAMP, allowing users to unlock liquidity of stakes assets. STAFI is in the Polkadot ecosystem and as it records a bull run lately, STAFI will benefit greatly.