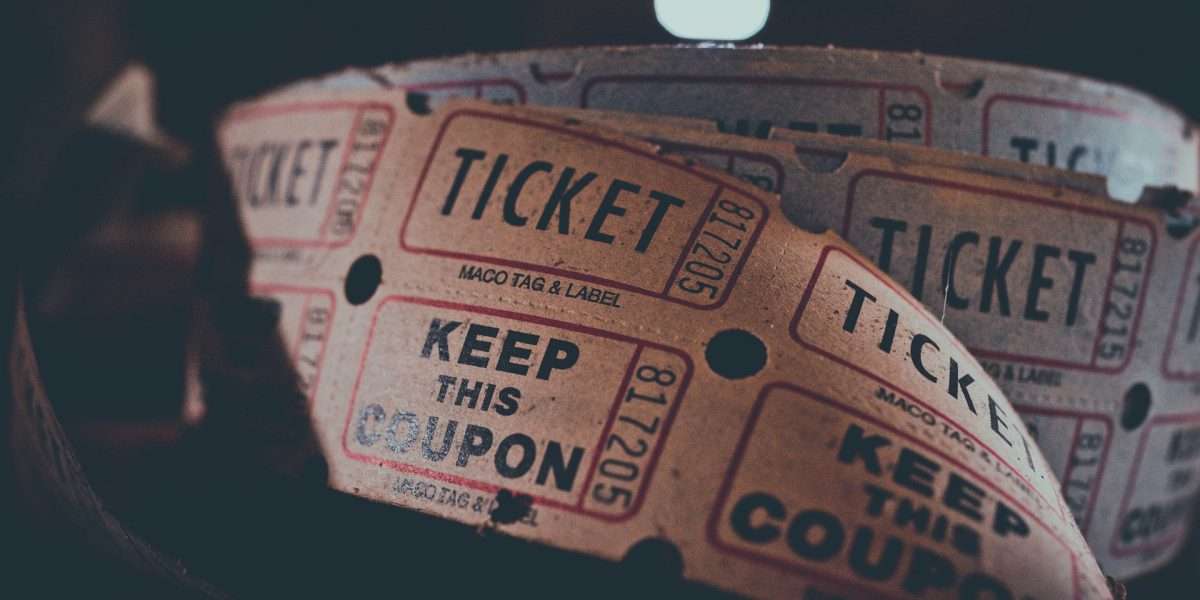 Last month, the world’s largest theatre giant AMC Entertainment announced that it will start accepting Bitcoin payments by the end of this year. CEO Adam Aron confirmed they are laying grounds for the payments infrastructure to accept crypto payments.

However, Aron had another surprise in waiting for crypto enthusiasts. Taking a step beyond Bitcoin, AMC will start accepting some of the top-performing altcoins in the market. In the latest announcement, Aron tweeted:

Cryptocurrency enthusiasts: you likely know @AMCTheatres has announced we will accept Bitcoin for online ticket and concession payments by year-end 2021. I can confirm today that when we do so, we also expect that we similarly will accept Ethereum, Litecoin and Bitcoin Cash.

This is a big boost for all four altcoins as it will increase the crypto utility in the market. AMC will be accepting these cryptocurrencies for movie ticket and concession purchases. While the theatre business has suffered a major blow in this pandemic, AMC has been focusing on getting its payment infrastructure update in tune with the emerging FinTech trends.

During the second-quarter earnings call, AMC also noted that it plans to bring Google Pay and Apple Pay integration to its payments.

Ether (ETH) and other altcoins rally

The world’s second-largest cryptocurrency Ethereum (ETH) has registered strong gains today shooting 8 percent. As of press time, Ethereum is trading 7.82 percent up at a price of $3,638 and a market cap of $427.3 billion.

This major breakout in ETH price above $3,500 can push it to even higher price targets of $3,800 as per the Fibonacci retracement charts. Ethereum (ETH) has shown strength even in this selling pressure. The world’s second-largest is trading more than 4.5x since the beginning of 2021. On the downside, Ethereum has strong support at $3,200.

Besides, the AMC news has also fuelled a rally in Litecoin (LTC). The LTC price is up 5.37 percent as of writing this. As of press time, Litecoin (LTC) is trading at $190 and has a market cap of $12.6 billion. Earlier this week, Litecoin witnessed a pump and dump of 35 percent on strong rumors of Walmart accepting LTC payments. Finally, LTC gets some strong acceptance by an entertainment giant.

On the other hand, Bitcoin Cash (BCH) is trading almost flat at $641 with a market cap of $12.1 billion. Altcoins have been gaining strong dominance over the last few months.

While Bitcoin has been flirting around $46,000, altcoins have posed a solid rally. Since mid-July, the altcoin sector has added more than $600 billion to the overall crypto market cap. In the top ten lost we have been seeing some new entrants like Solana. Besides, players like Polkadot are heading towards a new all-time high.