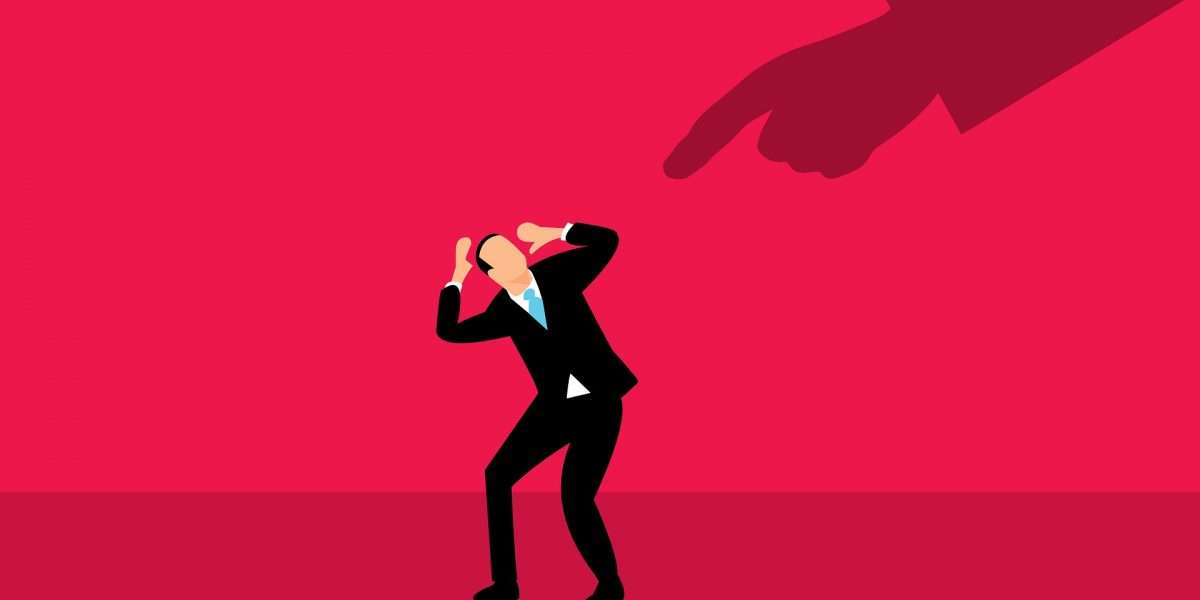 The anonymous group has created a video for Elon Musk that has been posted on YouTube. It is a message to the entrepreneur who has been at odds with the crypto community. Late last week, he sent out tweets expressing his detachment with Bitcoin. This saw an instant reaction in prices as Bitcoin and the entire crypto market at large wiped out more than 5 percent.

Elon Musk has become one of the most controversial individuals in the crypto community. At the start, he was adored for embracing cryptocurrencies, and especially Bitcoin and Dogecoin. In fact, his interaction with Dogecoin saw it rise astronomically and thousands of retail investors profit. With Bitcoin, he was the driving force for institutional purchase through his electric automobile company Tesla, which bought Bitcoin worth $1.5 billion back in February. As one of the richest people on earth, his influence is huge in the crypto community, either making or breaking the market.

But most recently, the Tesla CEO has turned against Bitcoin and criticized it over its energy consumption. His continued criticism has seen the market bleed. Since he changed his stance, he has been at odds with the crypto community.

When he was in support of Bitcoin, thousands of retail investors trusted him. In fact, at the start, some made millions by listening to him. In recent months, he has been destroying lives and putting his reputation on the line. Although the market is characterized by volatility, it seems Elon Musk has been playing games and sending out tweets specifically designed to spread FUD and crash Bitcoin.

A message from Anonymous

The creator of the video has held no punches for Elon Musk. He has criticized not only his involvement with the crypto market but his other business as well. For starters, he has accused Tesla of making more money from selling carbon tax credits and government subsidies, than selling vehicles. According to the narrator, the government subsidies could have been used to buy the $1.5 billion worth of Bitcoin in the Tesla balance sheet. Anonymous notes that it is widely believed that Elon was forced to denounce Bitcoin to keep green government money coming.

The narrator also questions his motives for exploring Mars where he has already proclaimed himself as the ’emperor of mars’.

The narrator further speculates that the recent move to create a Bitcoin miners’ council is aimed at centralizing Bitcoin and putting it under his control. Finally, at the end of the video is a warning shot to Elon Musk.

You may think you’re the smartest man in the room, but now you have met your match. We are anonymous! We are a legion! Expect us.