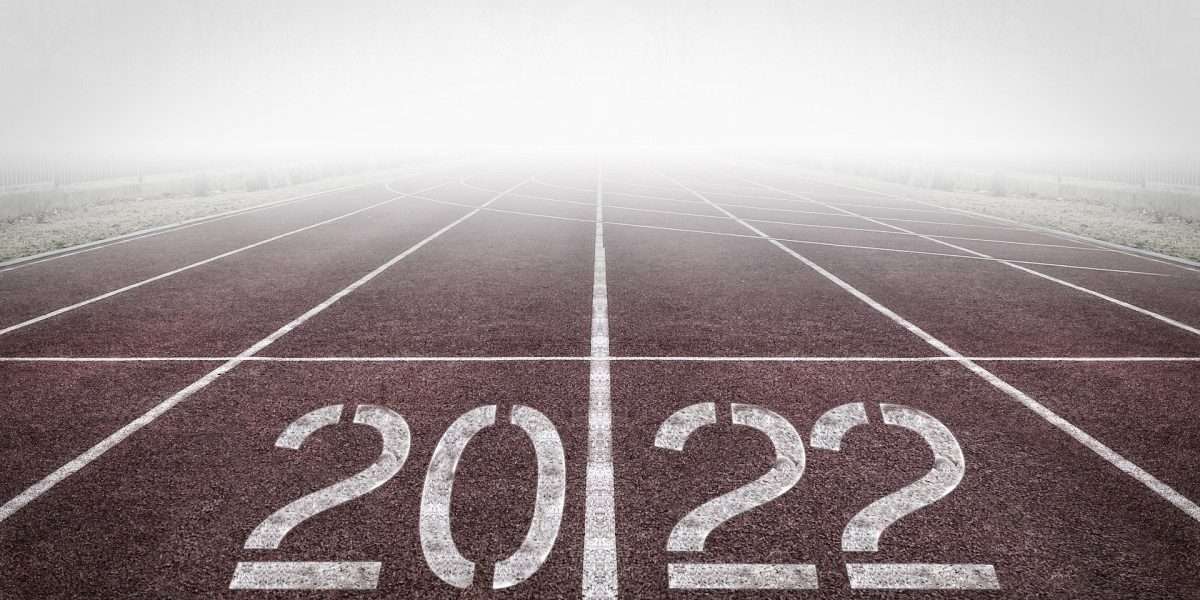 A quick look at the charts tells us: There is not a lot that has changed recently and it looks like a rather boring time for Bitcoin, though some altcoins performed quite well over the last few days. But most of the market is following Bitcoin and that one is looking just a bit sad at the moment. What we need is some more money to come into the market.

In the last few days, Bitcoin’s hash rate has smashed a new all-time high. After the China ban, there was a massive hash rate crash. Miners migrated to Kazakhstan Texas, Russia – all over the place. The new hash rate ATH means that they are back in business.

And there is more good news: Internationally, the banks are waking up. Last year a lot of banks hopped on the train of Bitcoin and the only reason we have not seen more is the uncertainty that comes with the scattered regulatory scene. No bank can feel comfortable in every jurisdiction. But in Italy, one felt comfortable enough to launch a Bitcoin-Service.

Banca Generali, an Italian bank With 87 Billion Dollars in assets, will reportedly integrate Bitcoin services to its platform early this year through a partnership with Bitcoin Company Conio. Banca Generali’s over 300,000 customers will soon be able to create a bitcoin wallet directly in their bank account, a feature made possible by Conio, a fintech founded in San Francisco by two Italians in which Banca Generali as a major investor.

The two companies started their partnership in December 2020 and will soon launch the new function. Once completed, the integration of the Conio platform within the Banca Generali Private mobile banking app will give the customer direct access to Bitcoin trading using the same environment that is already used in relation to other banking operations.

For the banks it is just like selling gold to the people and that is what they have been doing since long time ago. 300,000 new customers with 87 Billion Dollars in assets among them. Definitely money will come in – Once the roads are built, cars will drive on them.

Ethereum NFT Market Soars in the first days of 2022 after OpenSea marks another 3 Billion Dollar Month. The Bored Ape Yacht Club and XCOPY are the biggest winners.OpenSea notches its best day of trading volume in months.

Is this the start of a new major cycle for NFTs? Samsung is taking it to the next level in terms of adoptions, because in 2022 Samsung’s 2022 MICRO LED, Neo QLED, and The Frame TV ranges will add support for non-fungible tokens, including an on-screen marketplace.

Crypto wallets of course will have to be a part of that picture. It will be possible to send Bitcoin via your TV, to play video games and get NFTs, to watch TV-Shows where they are going to give away NFTs – all this is coming. And if Samsung as a global player is doing this, the competitors will follow the example.