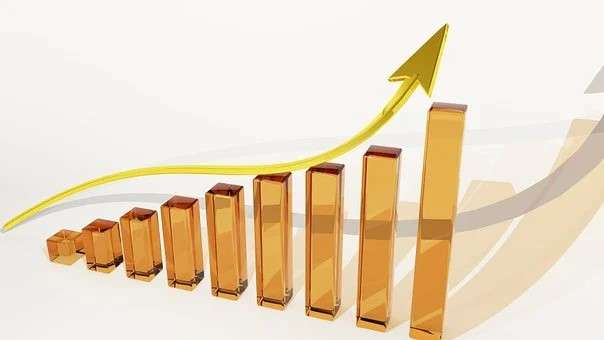 Van de Poppe also told his over 636,000 followers on the social networking site, Twitter, that he plans to acquire more tokens of, Concordium (CCD), Near Protocol (NEAR), and Elrond (EGLD).

The top crypto analyst explained his reason for planning to invest more in Concordium. He said the enterprise-grade blockchain could create several opportunities for growth as it moves beyond its target market.

Thus, the price of CCD would soar. The crypto strategist also said NEAR has been in a bearish retest. But it would activate continuation to $4 once it reclaims the $3.10 level.

$CCD#Concordium is expanding greatly beyond its initial target market, bringing it ample opportunity to grow in the (near) future. Whereas it targeted enterprises first, it currently looks to attract many projects and users across industries, including DeFi, gaming, metaverse.

“Even though its primary target audiences are enterprises, it is also useful for several projects and users from multiple sectors such as DeFi, metaverse, and gaming.” Van de Poppe also revealed that he is still analyzing the price movement of the native token of interoperable blockchain technology, Quant (QNT).

Hence, he would enter the trade once he finds a good entry point. The crypto strategist said that QNT is in a corrective phase, and a reversal of this correction would enable the altcoin to flip this resistance at around $178 to support.

“QNT’s current timeframe shows that it is in a downtrend. It could convert it to support if it breaks this downtrend and gains the resistance around $176 to $178.” He further said that if this flip should happen, QNT might retest the $191.6 price region.

The crypto analyst also predicted that this week’s US Personal Consumption Expenditure (PCE) data release will be significant and might cause BTC to break out of range. The PCE data for last month will be out on October 28.

The release of this data is one of the macroeconomic factors that will determine whether Van de Poppe’s predictions will come true. Van de Poppe tweeted, “this final resistance needs to break so that the party can start.”

#Bitcoin still stuck in this range.

Coming week is a large one with all the events, which almost makes it inevitable that we'll break out of the range.

I'm watching this final resistance. It needs to break, and then, the party can start. pic.twitter.com/dsnyGFLdkt

The PCE data release comes at a crucial point for the crypto market, even though it has less impact than the Consumer Price Index (CPI) data. Material indicators also revealed a softening of the resistance level that corresponds to BTC’s 2017 all-time high.

Next week’s Fed decision will also significantly impact the crypto market. This is because the Fed will use the CPI and PCE data to determine whether to hike interest rates.