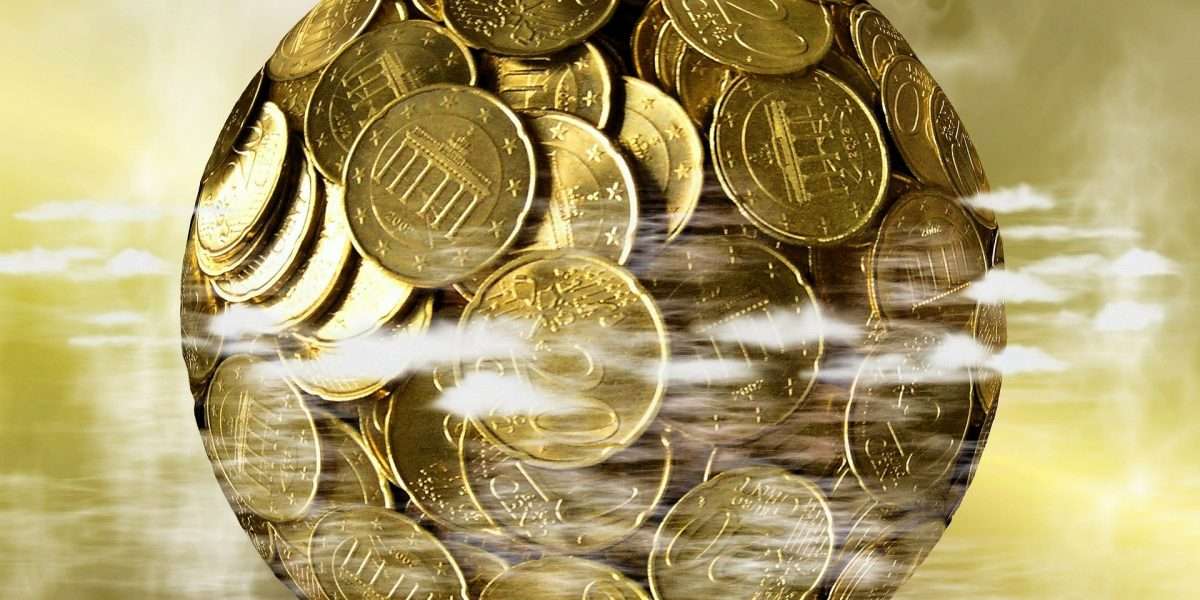 According to crypto investor Mr. Whale, the non-fungible token (NFT) space is only gaining popularity because NFTs can be used in money laundering. In addition, Mr. Whale also said that NFTs have the ability to facilitate tax evasion for the wealthy. Less than a week ago, Mr. Whales published a report explaining the possibilities of using NFTs for money laundering.

There has been a buzz around the NFT space lately, with a lot of people debuting into the sector. Prominent names, artists, athletes, crypto enthusiasts, and others are now exploring the NFT market. Similarly, NFTs have been making headlines with impressive and record-breaking sales. Although NFTs have existed for years, the sector has grown in popularity over the past year, in addition to increased adoption.

As NFTs sell for unimaginable amounts of money, an early NFT project, EtherRocks, also made it to the list. As stated to a Twitter account monitoring the rocks’ prices, EtherRocks are selling for over $200,000.

Speaking on NFT’s ability in money laundering and tax evasion for the super-rich, Mr. Whale commented:

Behind the facade of a bunch of rich dudes buying artwork at insanely high prices lays a sinister and twisted money laundering scheme for crypto’s ultra-rich elite to make their illegal profits look legal.

Mr. Whale added that lawmakers or regulators do not scrutinize NFTs because art generally is subjective. He continued that art has been used for illegal money flow for years. In the report, Mr. Whale demonstrated how NFT could be used in facilitating money laundering. The crypto trader explained that people could use the money made from illegal acts to purchase NFTs, which is legitimate. That way, they get to move the fund generated through money laundering through legitimate actions.

Similarly, a former journalist at USA Today, Isaiah McCall, published a blog post on “How to launder Money With NFTs” a few months ago. McCall stated:

If you have $1 million in illegal money, you would spend $1 million on your own NFT. You can do this yourself or use a trusted third-party account. Then you resell the trash for nothing and bank the profits.

With the possible incidents of money laundering using NFTs, regulators and tax agencies may step into the scene. According to Mr. Whale, the next few years will expose people to the ridiculous events that have taken place in the NFT world. Acknowledging that there are creative and beautiful NFTs, he added that the space “is still flooded with sleaziness.” The crypto enthusiast noted that governments will eventually crack down on this trend, and the issue of NFT exchanges with no KYC/AML regulations will end.