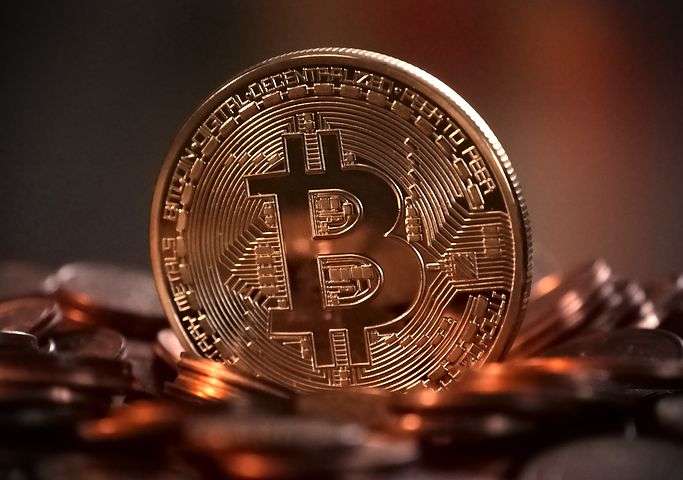 Last week marked one of the biggest erosions of wealth in the history of crypto. The collapse of the Terra ecosystem exacerbated the market crash with Bitcoin diving all the way to under $30,000. Naturally, nstitutional players took the opportunity from this situation.

As per reports, institutions poured a staggering $3000 million into exchange-traded Bitcoin funds last week. The report from CoinShares notes that the last week saw record weekly inflows in crypto for the year 2022. During the last week, the net weekly inflows stood at $274 million.

Investors saw the recent UST stable coin de-peg and its associated broad sell-off as a buying opportunity. Bitcoin was the primary benefactor, with inflows totalling US$299m last week, suggesting investors were flocking to the relative safety of the largest digital asset.

James Butterfill, CoinShares’ head of research expressed surprise over the unprecedented level of bullish investments in Bitcoin funds amid higher market volatility. “It’s the largest since October 2021, and the 19th largest weekly since records began in 2015,” he said.

The CoinShares report notes that amid the Terra meltdown, altcoins took a severe hit, even the popular ones like Ethereum. This shows that institutional trust in Bitcoin remains the highest during times of distress.

As per the CoinShares report, the Ethereum exchange-traded funds (ETFs) witnessed a net outflow of $27 million. With this, the total outflow from Ethereumfunds for the year 2022 stood at $236 million. This is a substantial 2.6 percent of total assets under management (AuM) for Ethereum.

On the other hand, Ethereum’s Layer 1 competitor Solana is doing pretty well. For the last week, Solana funds saw a net outflow of $5.3 million. However, it was still up by $103 million for this year. Speaking to Decrypt, Butterfill said:

It’s possible it’s merge related. Interestingly, Solana has seen substantial inflows year to date, converse to Ethereum. It suggests there is the preference for Solana over ETH.